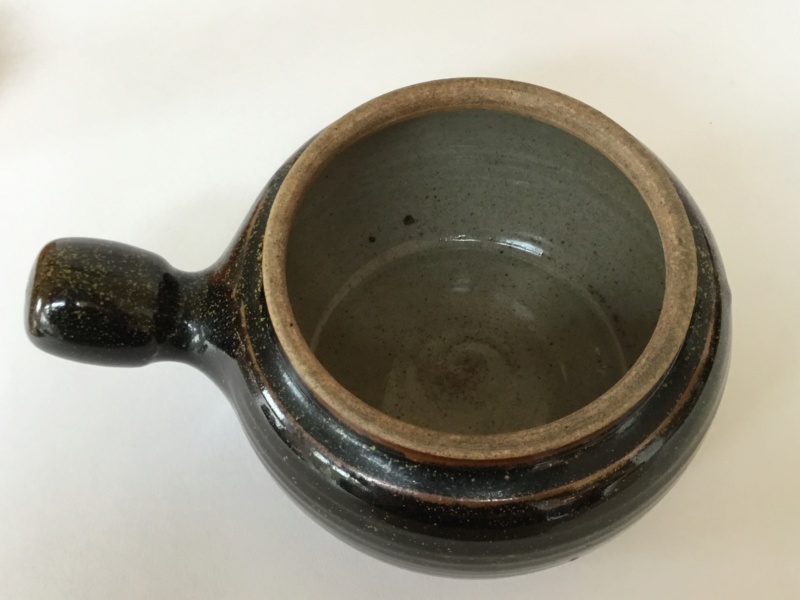 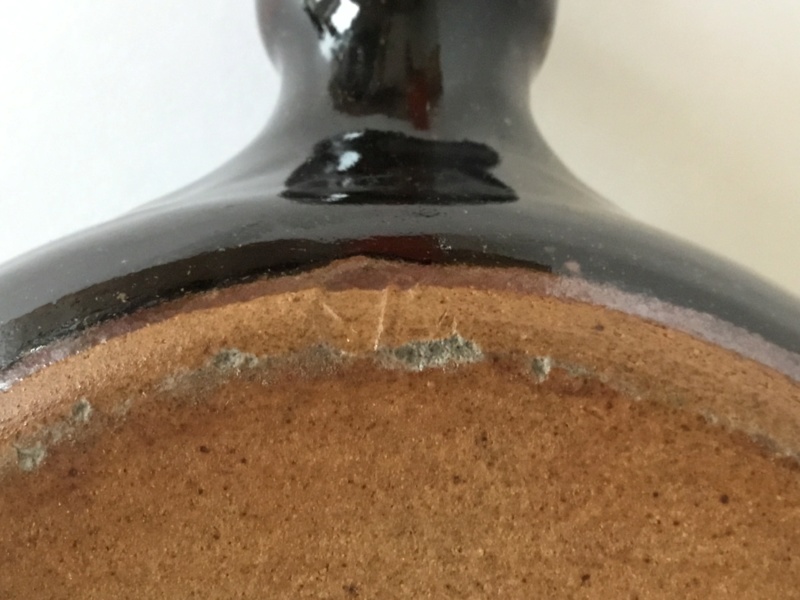 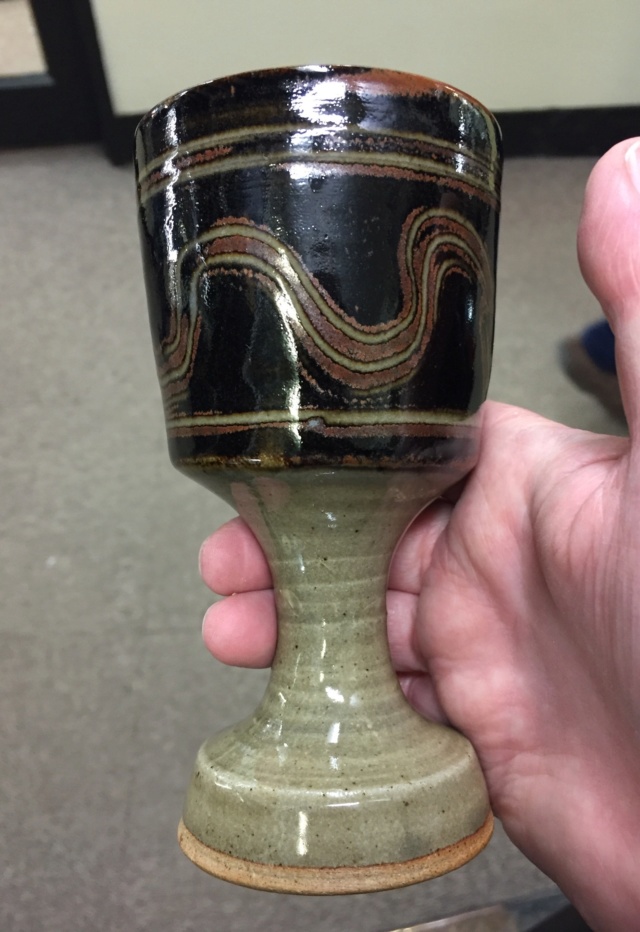 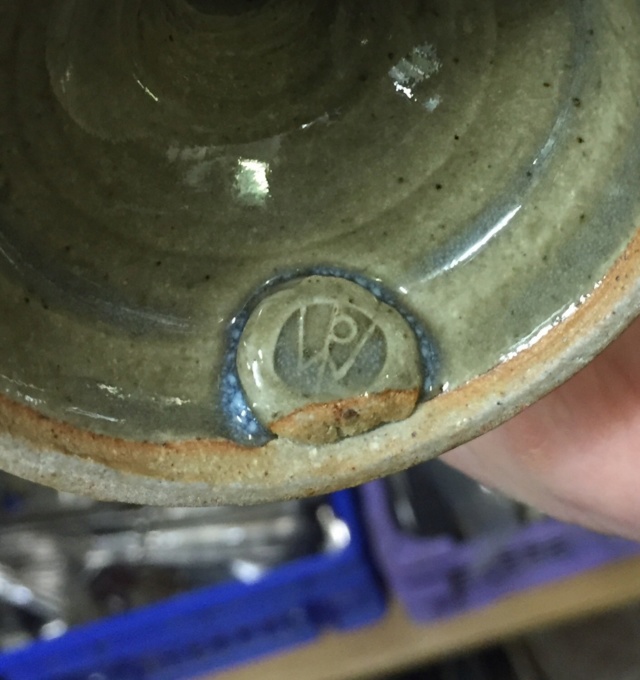 A rather austere vase by Eddie Hopkins 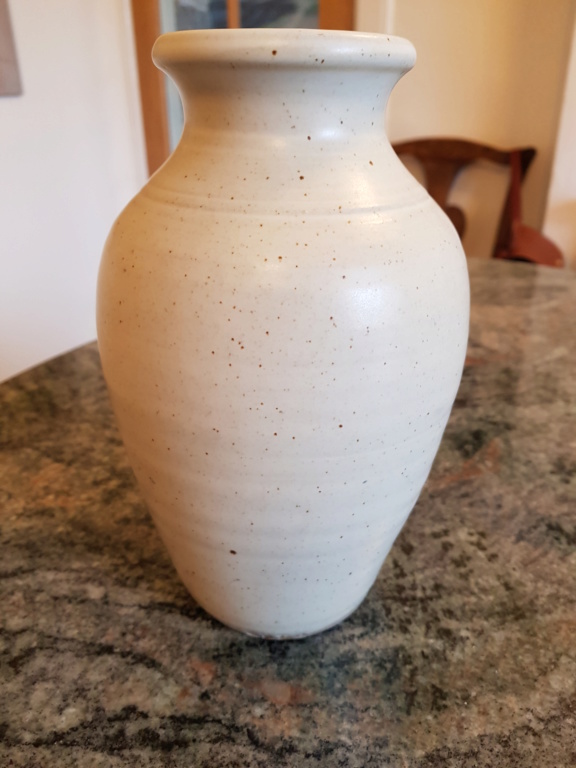 I have unearthed a little Flyer/leaflet from Winchcombe pottery.
Love to scan it, but copyright etc.
It has an 01248 phone prefix, so must be post-1995.

A couple of names to conjure with.

i would say the same as Wesley on being blackmailed by his courtesan Harriet Wilson with publication of her memoirs.

"Publish and be dammed"

Wellington had a "vigorous sexual appetite" and many amorous liaisons during his marriage to Kitty. He enjoyed the company of intellectual and attractive women for many decades, particularly after the Battle of Waterloo and his subsequent ambassadorial position in Paris. The British press lampooned this side of the national hero.[194] In 1824, one liaison came back to haunt him, when Wellington received a letter from a publisher offering to refrain from issuing an edition of the rather racy memoirs of one of his mistresses Harriette Wilson, in exchange for financial consideration. It is said that the Duke promptly returned the letter, after scrawling across it, "Publish and be damned".[231] However, Hibbert notes in his biography that the letter can be found among the Duke's papers, with nothing written on it.[232] It is certain that Wellington did reply, and the tone of a further letter from the publisher, quoted by Longford, suggests that he had refused in the strongest language to submit to blackmail.[233]

I know, if I re-publish an advertising leaflet for a currently active company,
Isn't that what advertising is all about?

denbydump wrote:I have unearthed a little Flyer/leaflet from Winchcombe pottery.
Love to scan it, but copyright etc.
It has an 01248 phone prefix, so must be post-1995.

A couple of names to conjure with.

You can scan and post it. It’s advertising ephemera, meant to be thrown away when it’s past the date it’s advertising so it’s classed as rubbish, so copyright won’t be a problem unless you amended/altered it.
_________________
Just my personal opinion, take it or leave it.

Ok Naomi I'll scan it. I think we need to update our copyright rules.

This Tom Scott is only a month old and the best copyright summary I've seen, 2M views.

I have folders full of useful pottery adverising, where do we go?

Now can we Id the people? 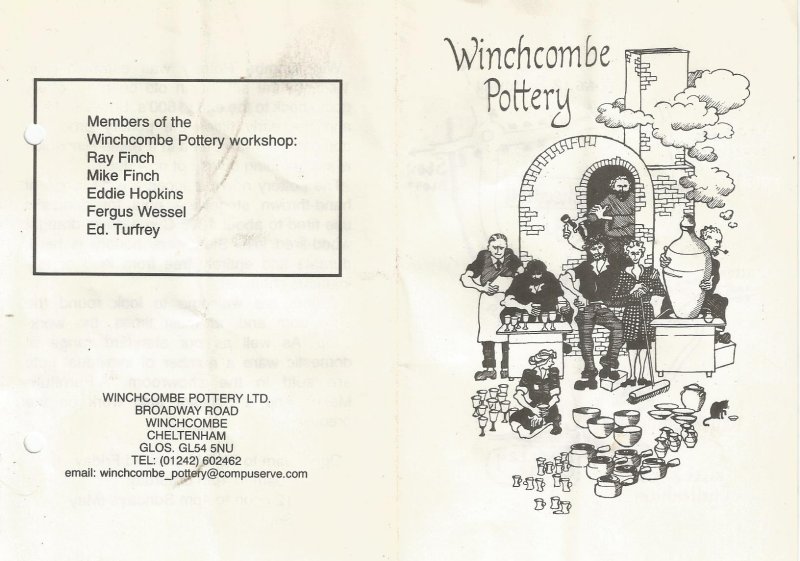 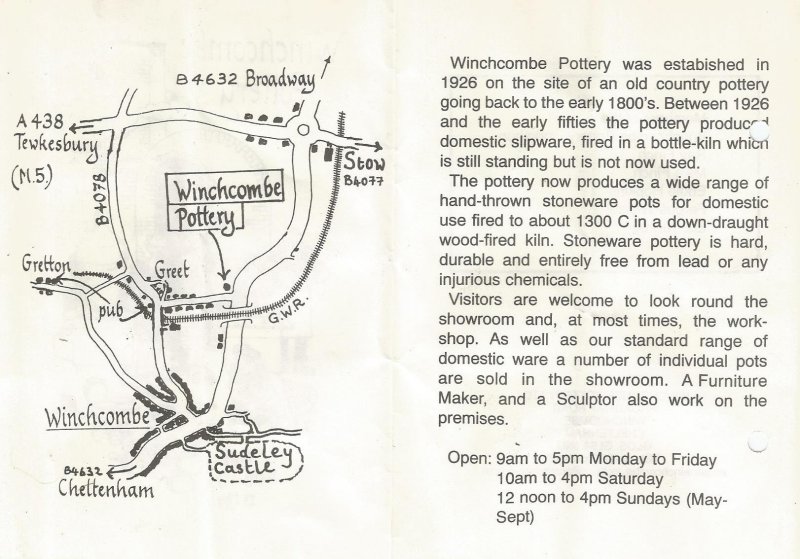 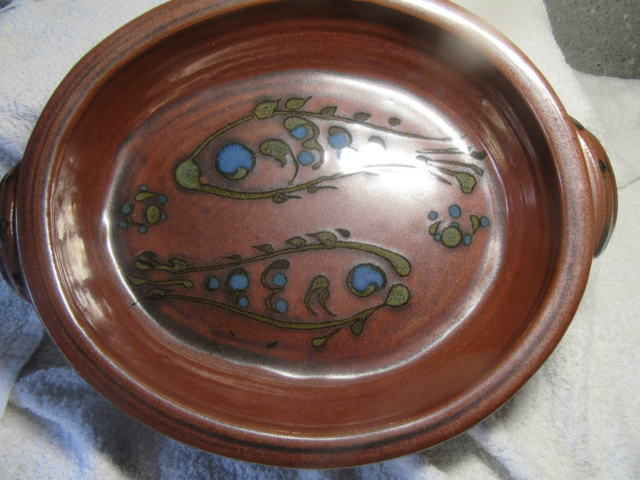 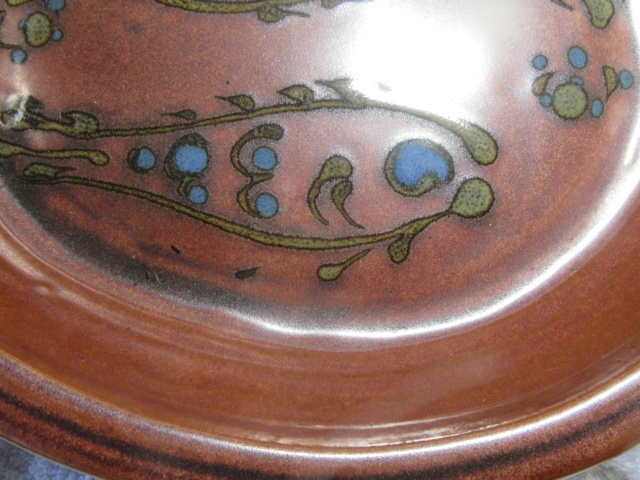 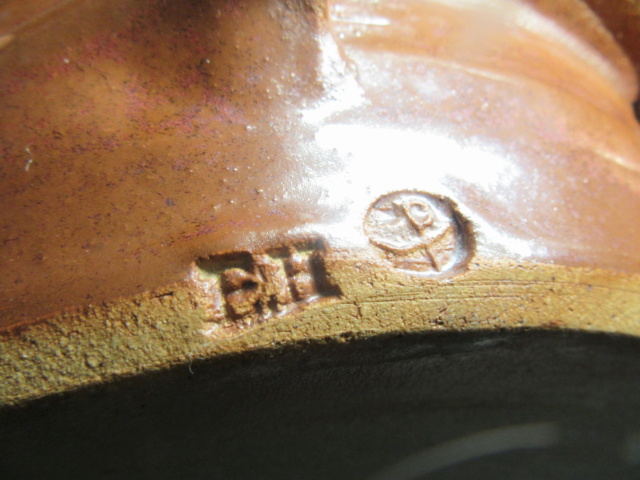 [/ur  Edddie Hopkins was one of the mainstays of Winchcombe for over 30 years. Much underestimated in his contribution to the pottery. He really did some fine work.