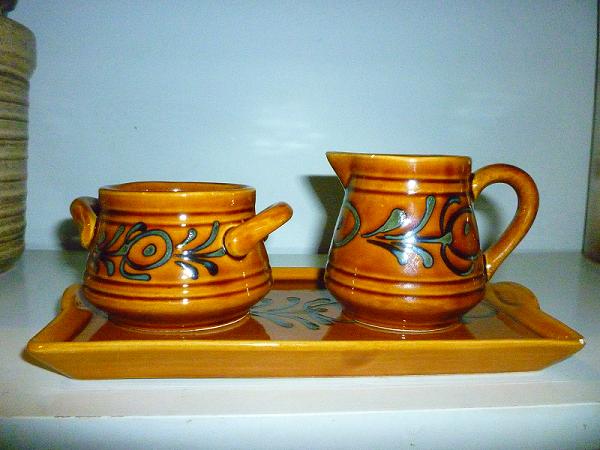 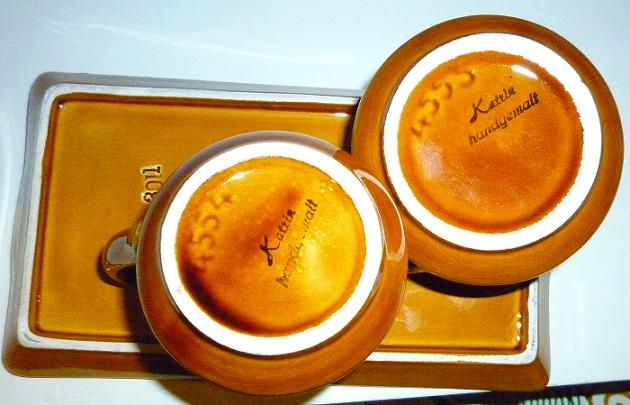 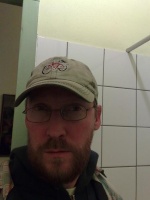 I have had this pair for absolutely YEARS.... but can not find a blot about them... They are both Western Germany... and have come across other Schmider pieces that feature multi-coloured dots on fish and a pelican... but nada on the Horse or Donkey... so any ideas?? Mega appreciated!

Great stuff - Thank you... It is typical... I had 2 horses unto a couple of years back when I blitzed the garage and sold 1 as he had the chipped ear... and he turns out to be the more unusual one! this one is perfect though!... he stands about 6.5 inches tall!

Thank you for the numbers.

I would like to add that the country origin stamp says mid 1950s or later cos to my knowledge Western oder West - Germany wasn´t used before 1955.

Ronnie wrote:Is this correct or have i posted in the wrong place.... 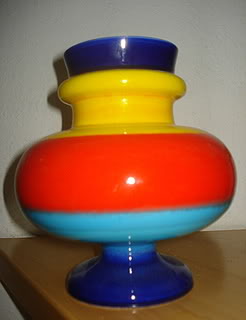 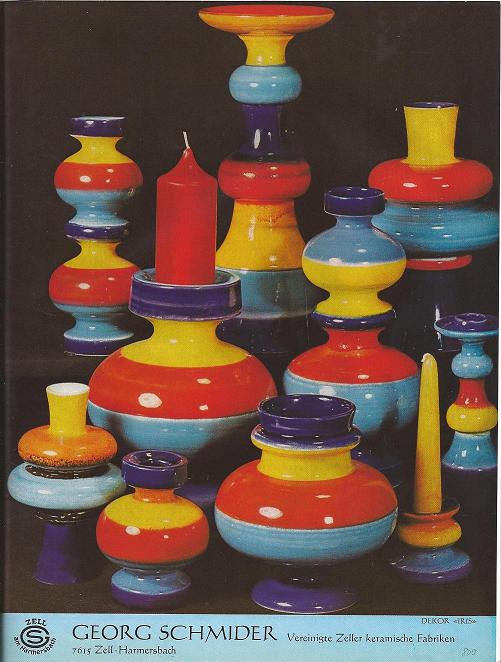 Pelican and Fish ashtrays, made c1956 by West German manufacturer Schmider, designed by Anneliese Beckh.
Fish is marked Foreign on the foot rim, and has an impressed pattern number 4133 on the base.
The Pelican is marked Made In Western Germany on the base. 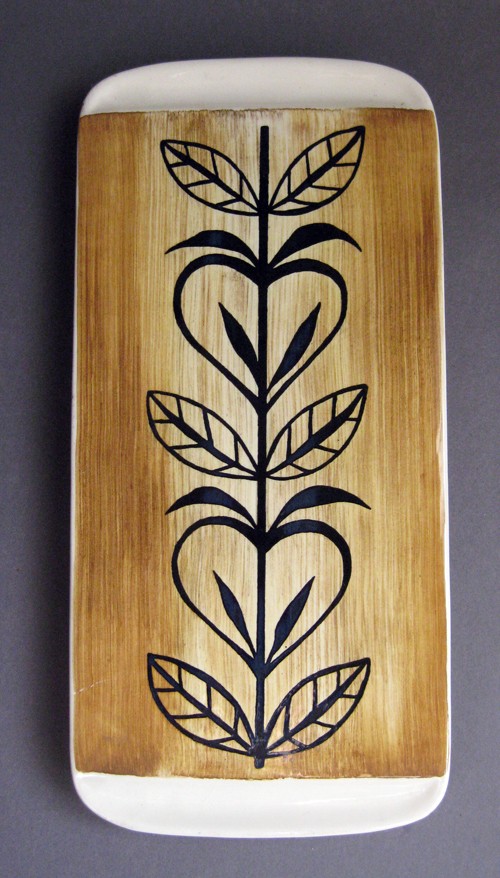 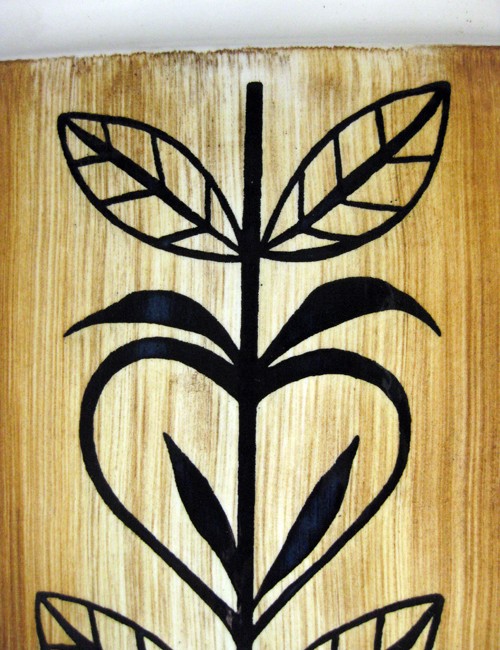 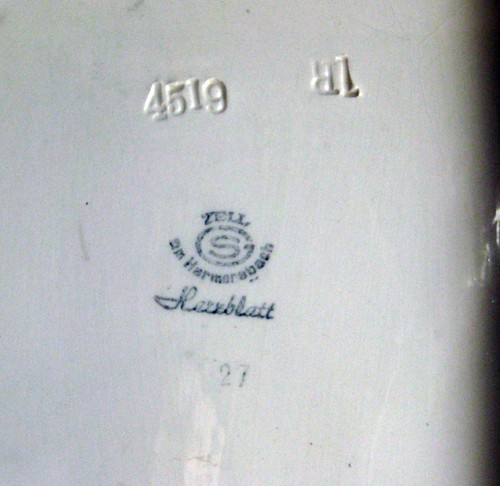 Georg Schmider /  Zell,  due to  the decor and the origin stamp

Designed by Anneliese Beckh for Schmider

with the black and cream grass decor and cream glazed interior of the 3970 above.