Hans Krenn (1932 - Present) was born in Vienna, and there studied architecture at the Academy of Visual Arts in 1957. In 1959 he relocated to the USA to take a post at the University of Pennsylvania, and then became a professor of painting and print in Orlando in 1970. During his lengthy sojourn in America he exhibited extensively, especially in New York. Krenn returned to Vienna in 1971, where he still remains. 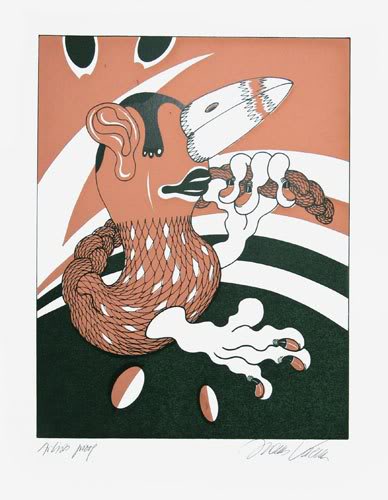 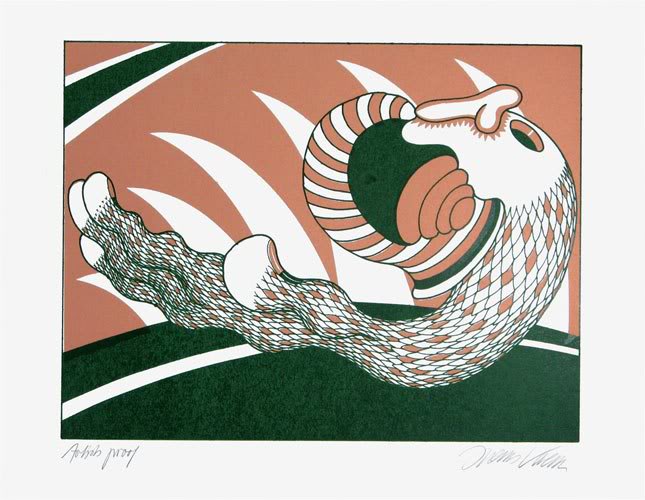 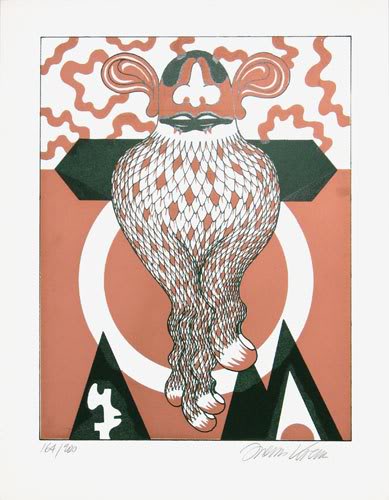 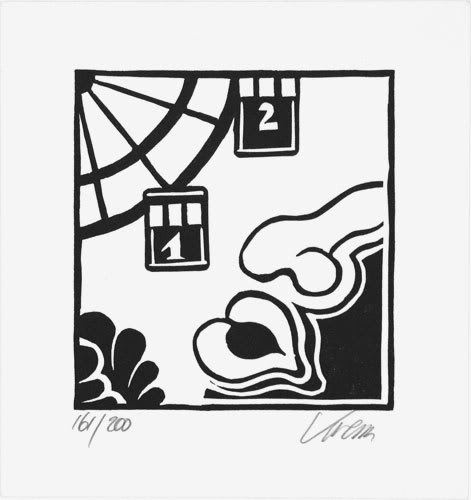 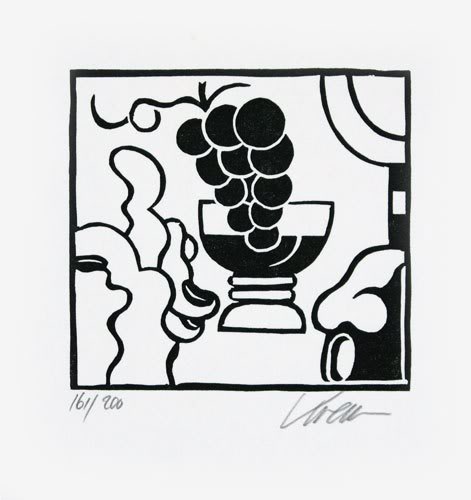 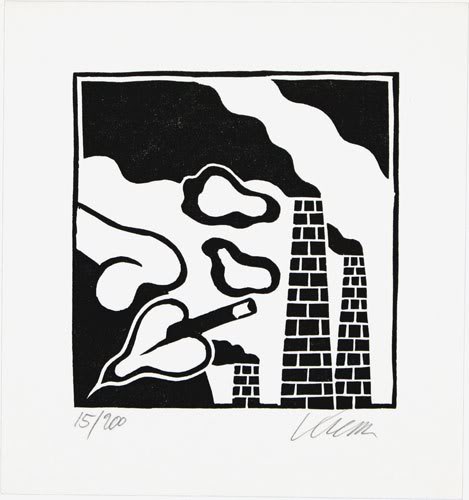 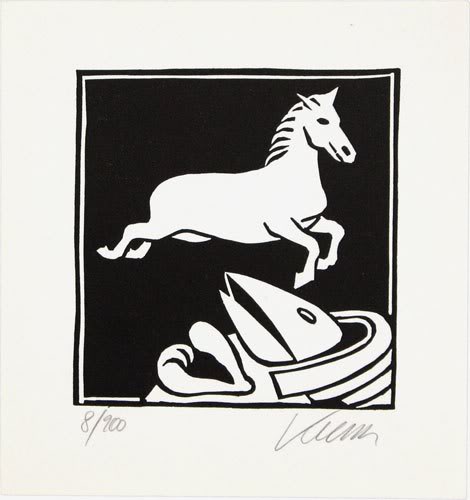 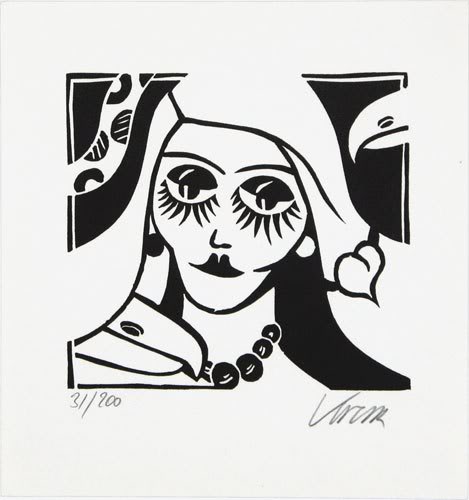 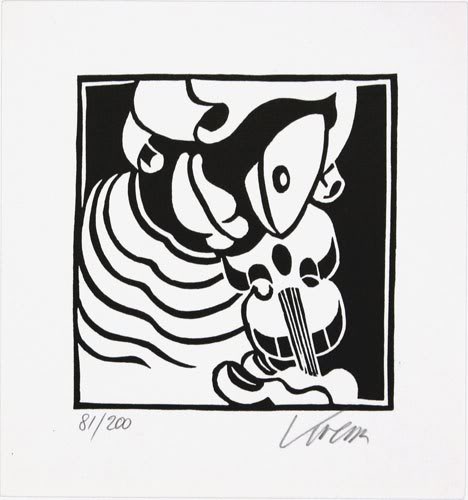 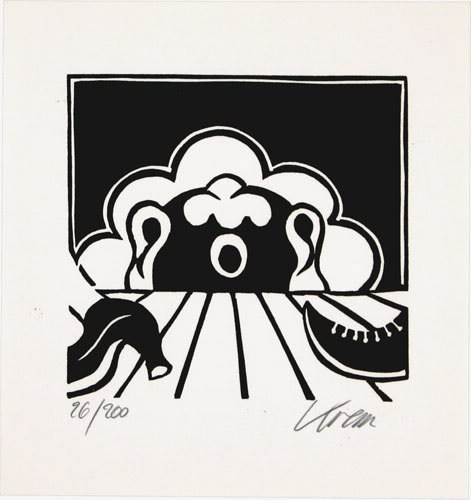 Finally, a small print celebrating the pedestrianisation of parts of Vienna, of all things. Apparently the first pedestrian zone in the world. 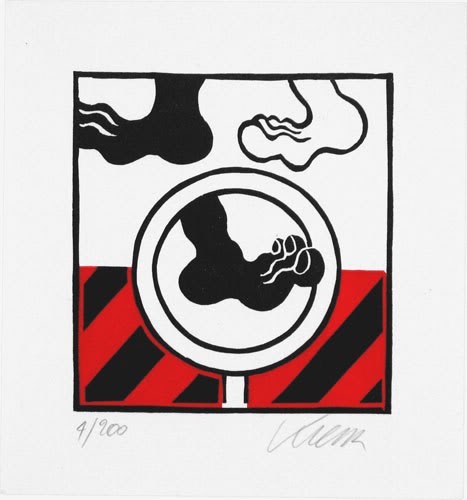