Some impressed decoration on the side, I think it may be wood-fired. 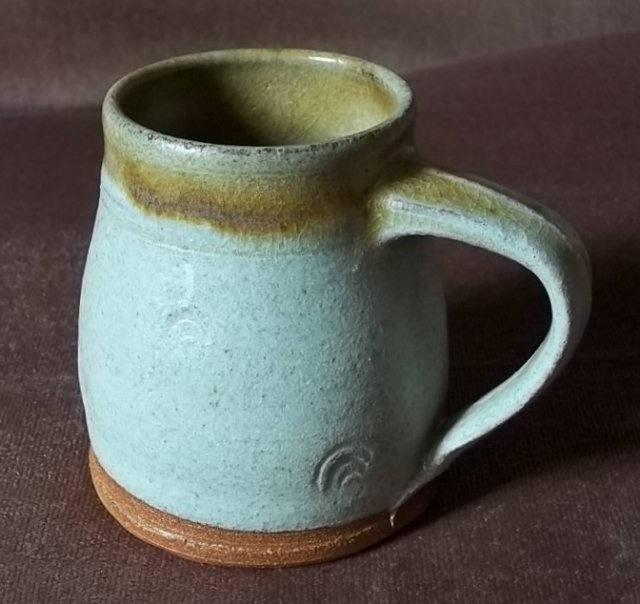 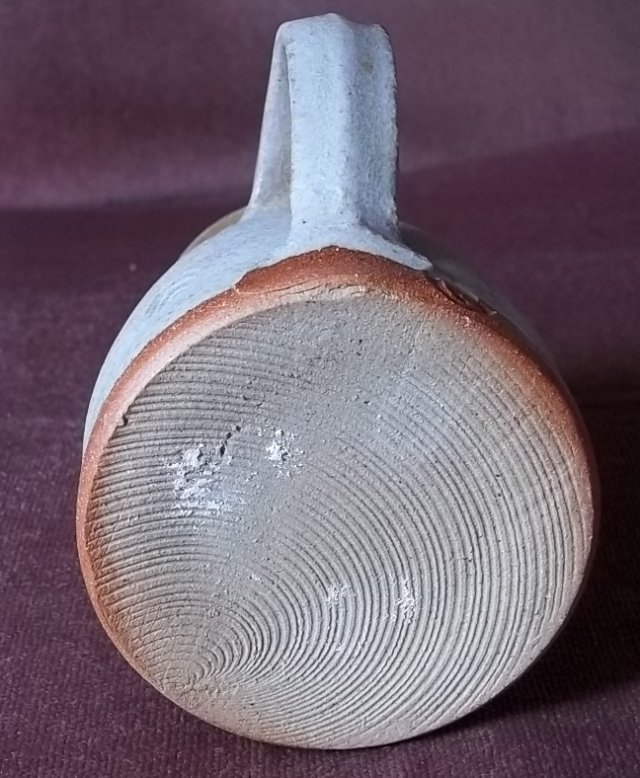 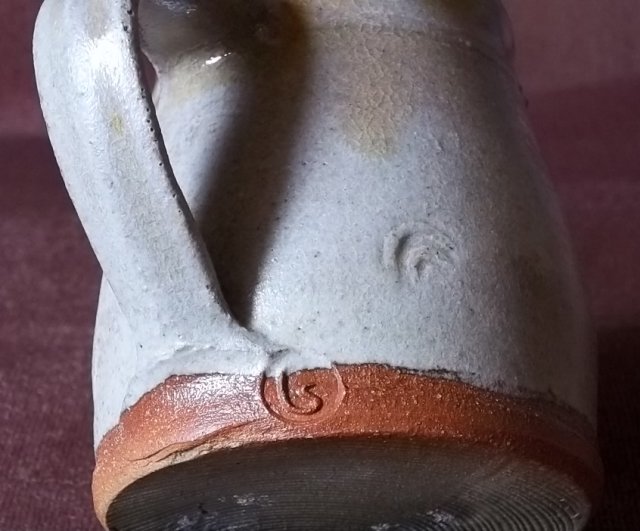 George Sempagala and Angela Schafer (who worked at Winchcombe Pottery from 1957-58) had similar marks, but might not be either of them.

Just checked the New Zealand group for examples by George Sempagala. He worked at Driving Creek Pottery with Barry Brickell. The s is a bit smaller than his usual stamp but might be his. As far as I can find, Angela Schafer's mark only appears on Winchcombe pottery
_________________
Carrot cake is just fake cake