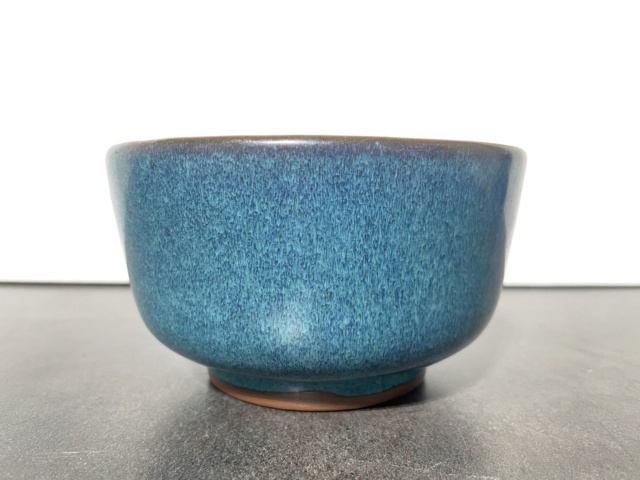 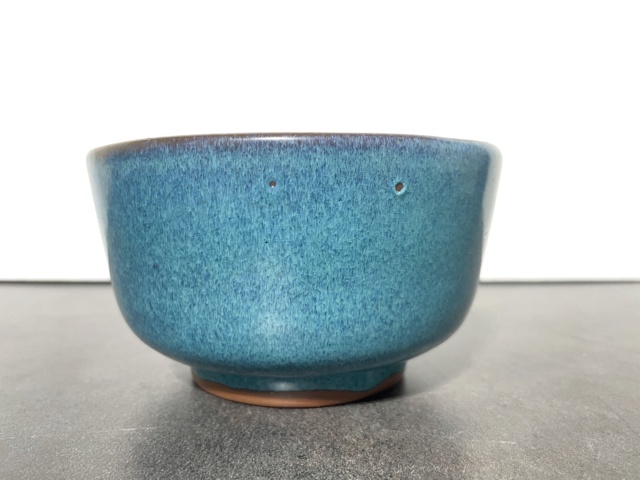 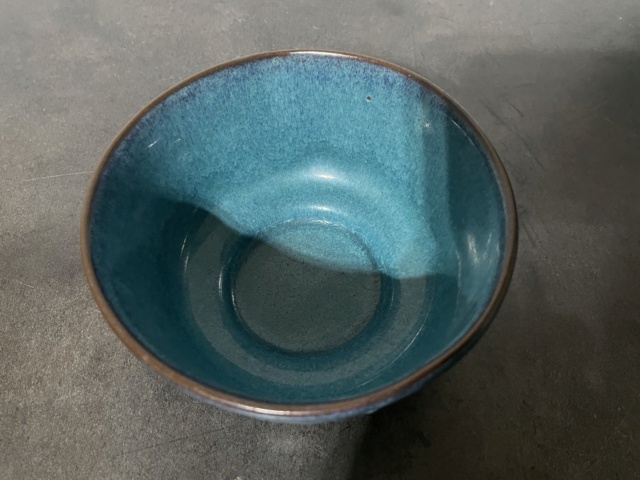 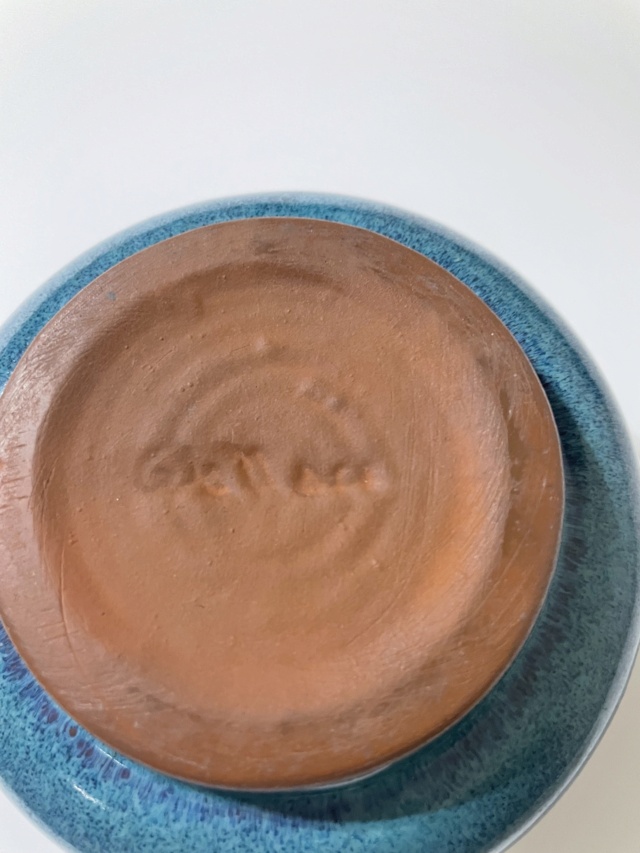 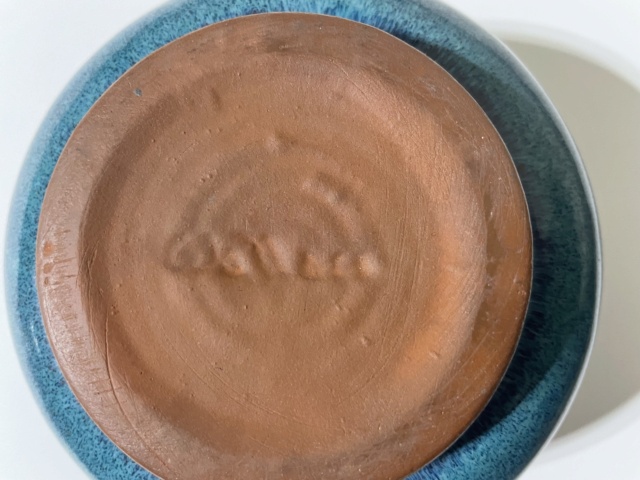 Hi all! New to the forum and was hoping for some help with this striking footed bowl. Feels incredibly well done but just can't nail the name. Wallace?...or perhaps a G as the first character?

Thanks! I had looked over there already and seen Vicky but something still doesn't quite feel right. I can't seem to find any of her pieces anywhere either to help out.

I didn't either, but noticed that the piece on MP came from Mill's College Art Museum ceramics collection-- which might explain the rarity of work from an obviously skilled artist. I have so many pieces like that.
I mean, how prolific can you expect a woman in the arts to have proven out, in the mid 20th century?
Nothing personal-- not to start a feminist screed, but the very forum name refers to a time when most made names in art were names of men. For that matter, that man's name on the bottom was just as likely to be part of a pottery team, with "Mrs" doing the glaze.
And how likely is it for there to be a secret trove of pots by two different classically-trained, gifted potters named Wallace, that had all those other match-y qualities, and made their W like that?
If you keep looking, you might have better luck looking for matches in form, glaze color and texture, even clay body, under another name. try looking for inked/painted initials with a V but not a W.
If Vicky Wallace kept potting after she left college (in the mid-late 20th century, aka the Cold War) it's more than likely she did it in a man's studio, with his last name on the stamp, because the ceramicist is the one who throws the pot. And the community of women artists making a name they were born with-- especially if they began after WWII-- was population 0.

Oh absolutely. I'm right there with you and hope that's the case. I'll keep digging. It's a stunning piece. Thank you so much!

I doubt this bowl is a studio piece and I suspect the mark is remnants of whatever marking was on the piece the mold for this was taken from.

Regarding the forum name and female potters in the mid to late 20th century, we have had numerous highly regarded female potters. Lucie Rie for example is arguably the most revered ceramic artist in Britian during that period, she was awarded several honours, including the title of Dame.
_________________