J H Lynch's work was mass produced during the 1960s and 1970s. If you like Tretchikoff 'Green Lady' then you'll probably love Lynch (click the link below). Does anyone here have any Lynch prints?

'Tina' by JH Lynch. If you look on the Van der Syde thread, you'll spot that 'Nina' is quite similar to 'Tina'. Read more about it on the JH Lynch forum: http://www.jhlynch.org/jh_lynch_forum_thread_115.php 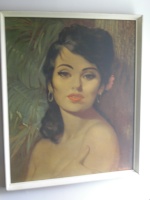 Another Lynch-fest can be found here:-

I agree! Though, to be honest, some of his women don't look right either. The lady's maid definitely has an odd look to her face:

I do like the way that there are all these alluring females, then halfway down the first page: German refugee. Doesn't really fit in!

I have just purchased a J.H. Lynch painting (I think it's a print) and wondered why this one has the name plaque on the bottom of the frame as no other pictures on the web have one. 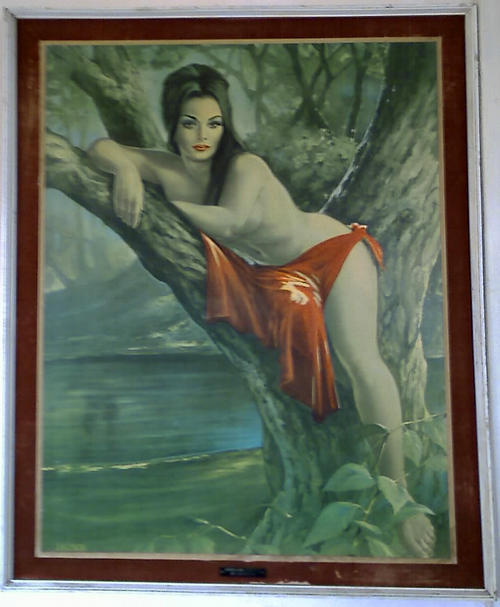 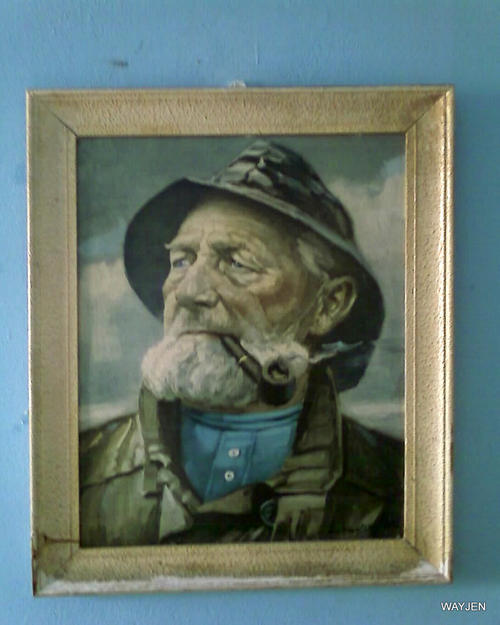 i all can you please identify this picture and the artist.