Square 5” dish, looks signed with signature and VALLAURIS
Looks like LAnOUE but can’t find it.
Also looks fairly modern compared to other Vallauris pieces I’ve had.
Any ideas on maker and date? Thank you! 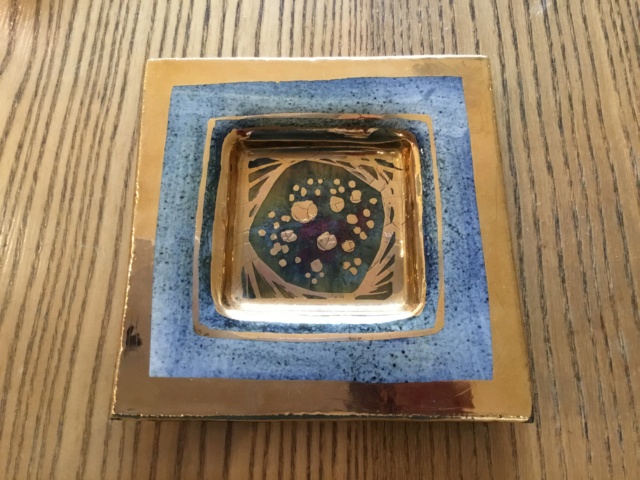 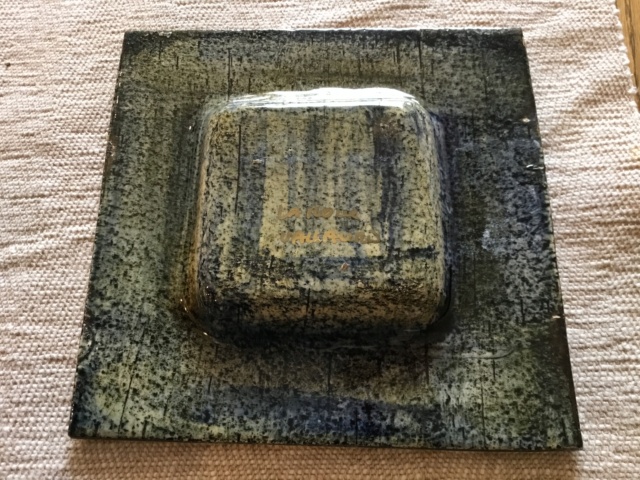 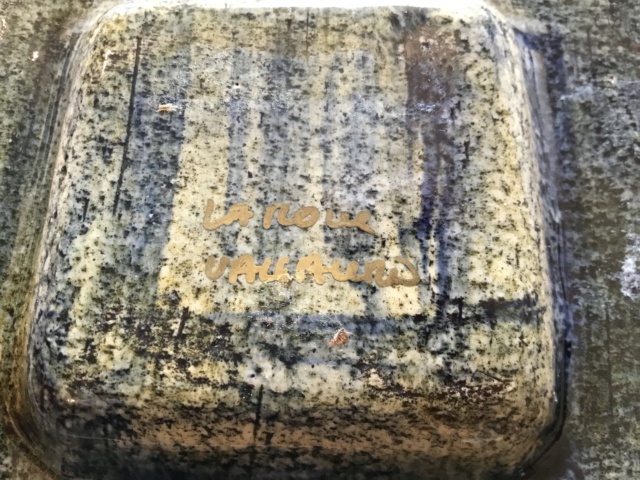 From anceta vintage collection - online info - La Roue is an outlet, not a maker

La Roue Vallauris
This company opened in 1962 and was run by Alexandre (1935-July 2018) and Betty Fadas. La Roue was an outlet which sold ceramics in the town of Vallauris. Its wares were made by various potters and artisans in the area. Amongst those potters whose work was sold by La Roue were Robert Picault and Georges Pelletier. There were a number of other contributors, many of whom sold work unsigned by themselves but with the La Roue stamp.
There were several other important shops which sold pottery in the town, such as Le Chariot, La Carrucca and La Calèche, all no longer trading.

Thank you Tenpot , I think it is. New name for me but he’s clearly sought after. Some of his work is signed “Pelletier La Roue Vallauris”, . I guess it was made especially to sell through that gallery.