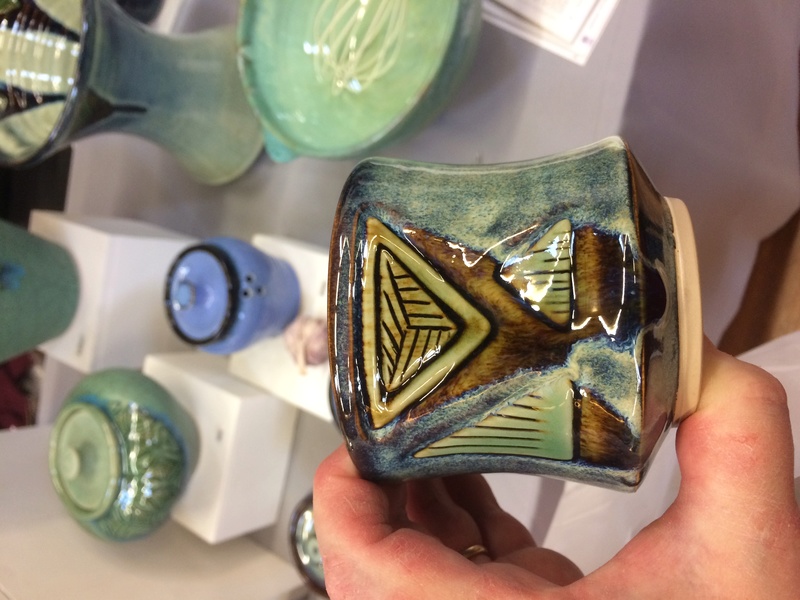 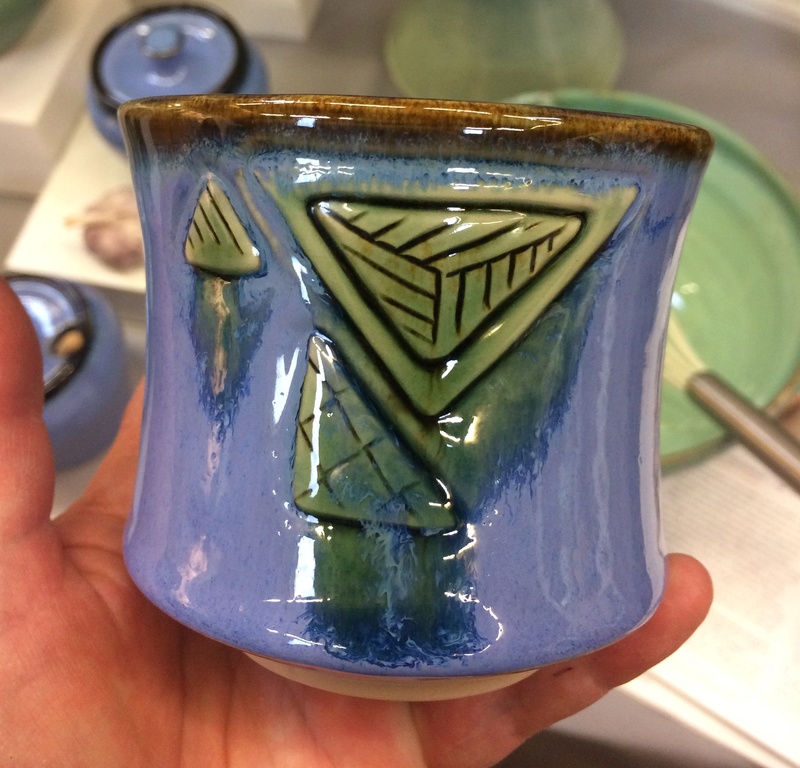 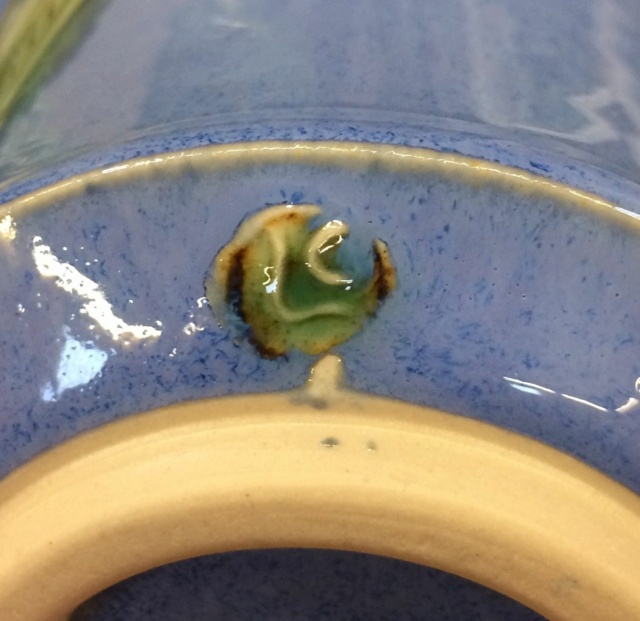 From The Leach Pottery:

Lancashire-born, Laura trained in ceramics at Wolverhampton University and graduated with a BA Hons and a Master’s Degree in 2013. During her study, Laura spent 3 weeks in France gaining work experience with Richard and Julie Goodwin-Jones. Following this she spent 3 months assisting British potter Peter Beard and then 3 months as an apprentice to Penny Simpson.

In 2014 Laura was awarded Adopt a Potter funding for her apprenticeship at the Leach Pottery, where she learnt whilst making the Leach Standard Ware. Laura moved to Kent to set up her own pottery at Nucleus Arts Centre, Chatham.

In September 2018, Laura moved back to St Ives to set up a studio at the Gaolyard Studios, and also works as one of the teachers on the intensive throwing courses at the Leach Pottery.