Found one with a label and the acorn mark: Bridge Pottery, Winterbourne, Newbury.
According to Companies House it was set up in 2006 by Milena and Isaac Batley but it's not clear if one or both were potting. In 2014 they moved to The Courtyard, Shoreham Road, Upper Beeding, Steyning, West Sussex. 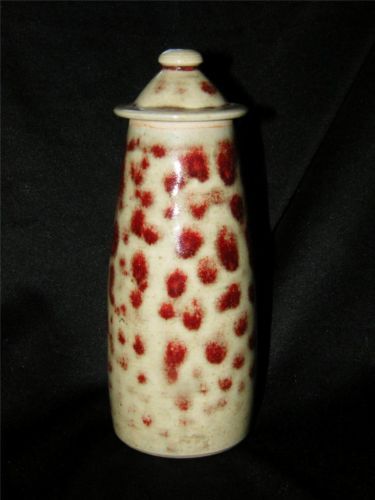 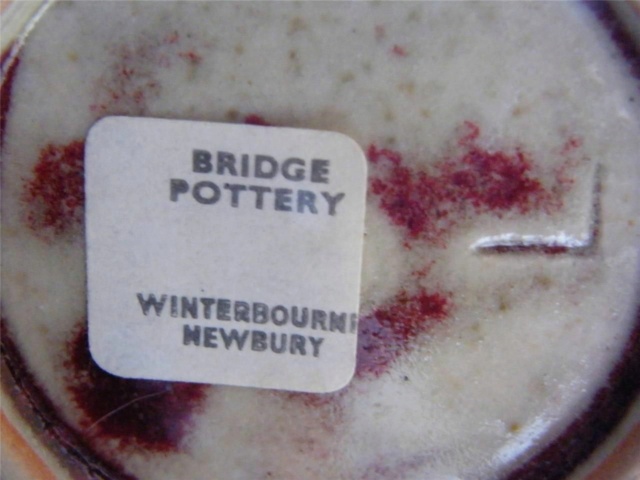 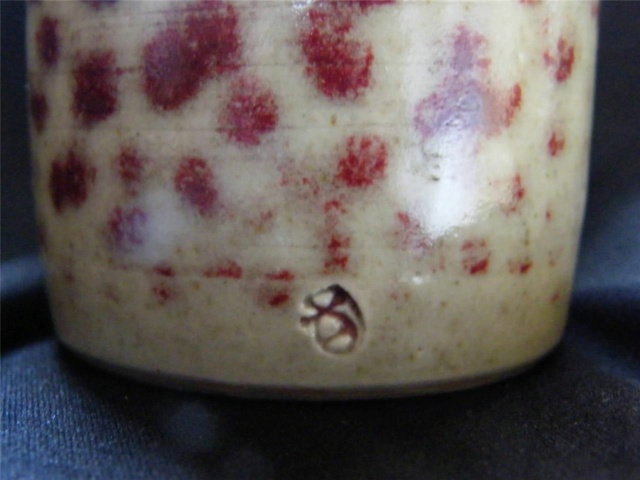