I first met Akiko and saw her work at the 2000 graduation show for Harrow College (Univ. of Westminster) that was held on the top floor of the old Whiteley's Building in Queensway, London W2. I remember many of us, including Lisa Hammond, crowding around her pots and basically clearing everything that she had on show.

I met up with Akiko later and bought some more of her pots before she returned to Japan, in order to sell them at the Harlequin Gallery. Her plan was to continue potting back in Japan but, life got in the way, and I believe that she stopped potting.

I thought I would photograph the bowl below, as I have used it most days for the last 20 years. Admittedly not something to put on a shelf to admire but it is certainly fit for purpose. 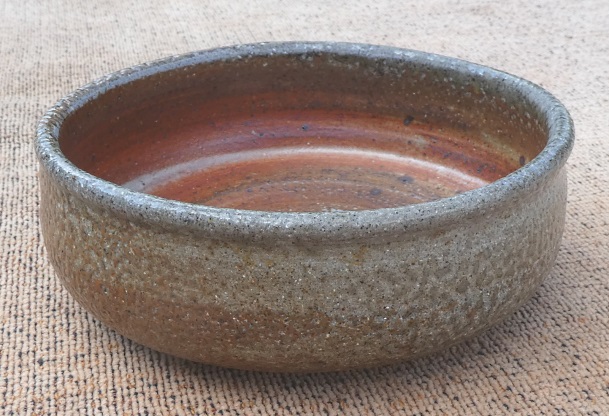 Here is an image of the base of the bowl, together with one of the seal marks on the bowl. You will note that the left seal is her personal one and the one on the right is an HC seal for Harrow College, which she made herself. 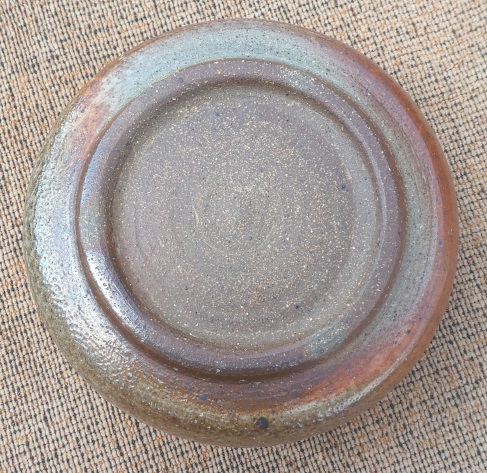 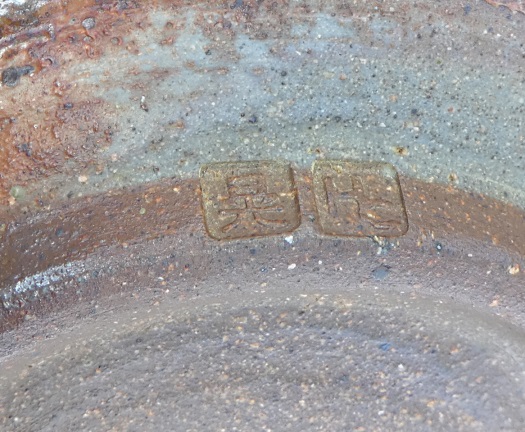