I bought both figurines from Swedish thrift store. Girl with flowers figurine is around 20-22cm tall. Both have pottery mark MP 90 on the bottom. Haven't seen this style before and pottery mark doesn't consist enough information to recognize manufacture. Maybe anybody have seen something similar before and can share information. 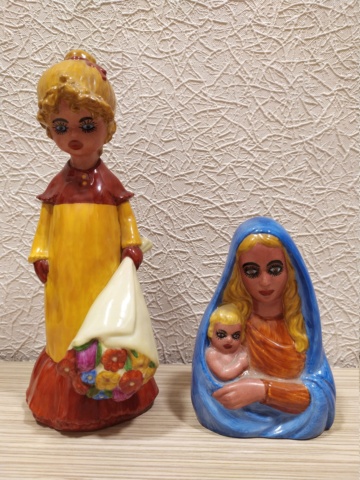 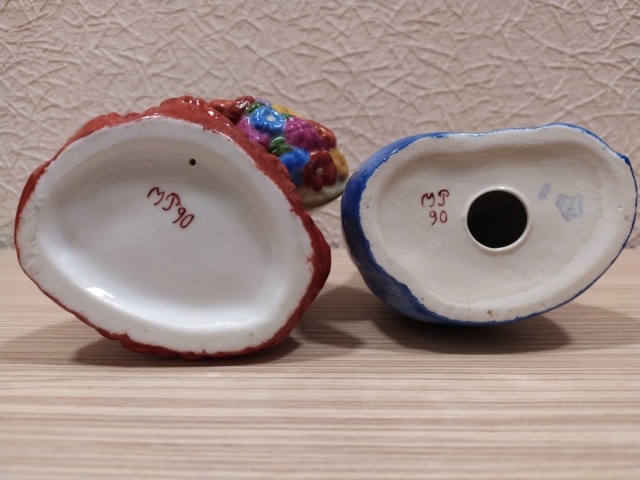 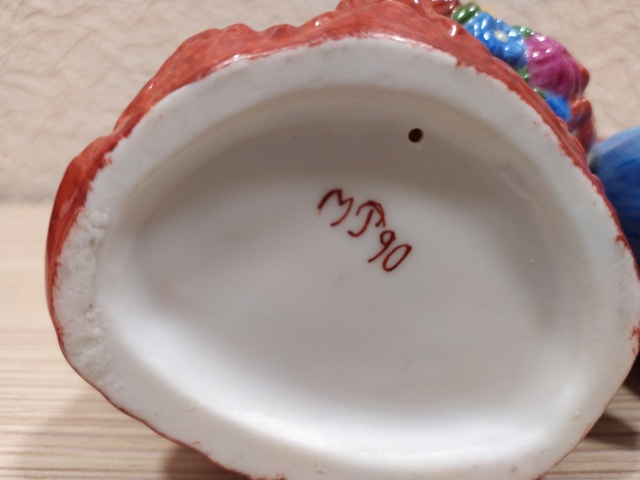 Are the 2 figures made of the same material?

The one that you have shown the bottom of looks like porcelain but the other one looks like earthenware.

Also does the smaller figure have blue marks that might be the factory where it was produced?

I think that they have been painted later by the person, who has signed them.

Thank you for your attention!

Visually, it looks like they made of the same material, but probably materials are different. Madonna with kid figurine made of material that a little bit thicker than the girl and its bottom edges are rougher. When knocking the figures then "Madonna" figure makes dull sound and the girl's figure makes ringing sound.

Hard to say is it pottery mark or just paint spot, because it is too blurred.Even if there is a pottery mark ,it is not recognizable to me. 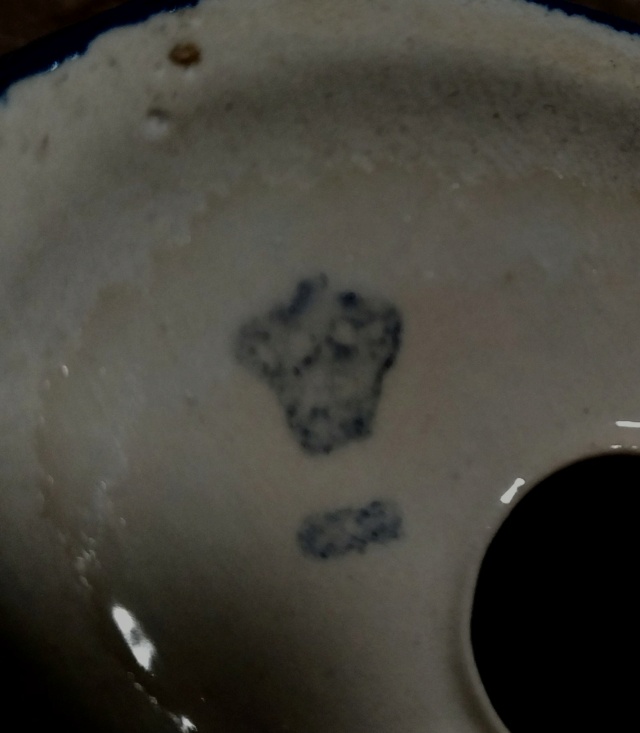 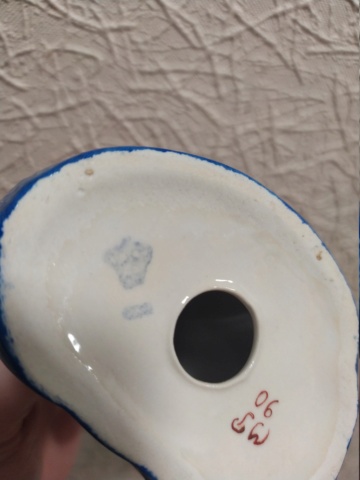 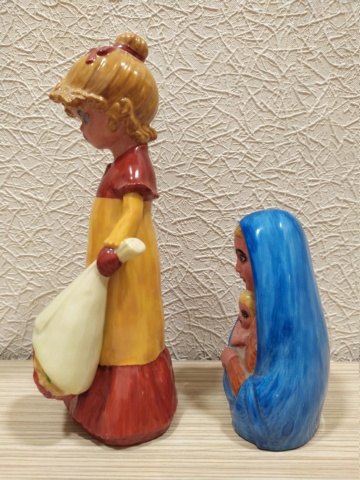 The mark is a crown with something illegible, maybe country of origin, but with hobbyist painted work, the maker of the blank doesn't matter. Those eyes are creepy.

That would explain the same style of  decoration being on figurines by two different factories. The marked one might be German or Austrian. The other one is unlikely to be IDed because it’s unmarked. The decorator has bought blanks and possibly sold them on as novelty gift items. Dated 1990.
_________________
Carrot cake is just fake cake

Many thanks for your replies!

Madmoon, you are absolutely right! It's V.E.B. Lippelsdorf porcelain figurine.
Thanks for your help! It would be almost impossible to find this pottery mark without  your message. In addition to that I found a factory of "Girl with flowers" figurine. They both were made of porcelain as I understood, but in completely different factories. If Madonna was produced in GDR (1951-1974), then Girl figurine from Japan factory Enesco (Kinka) 1988.
It seems that there is no value in these figurines after they were painted by some hobbyist, but at least they became more vivid and more eye-catching than original ones :) 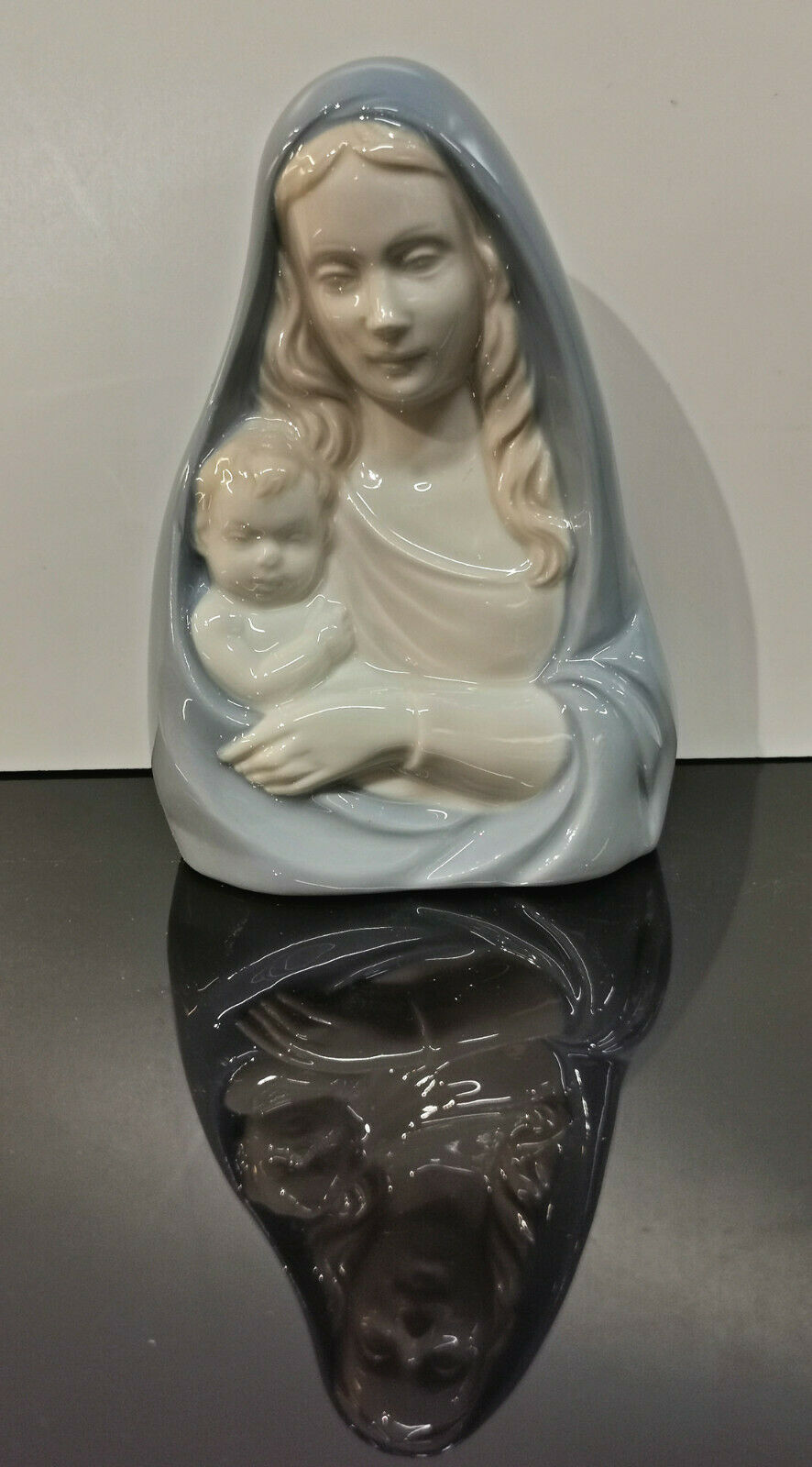 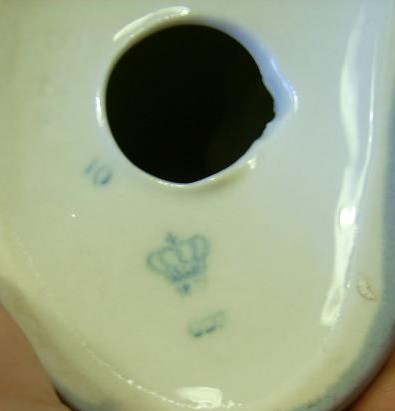 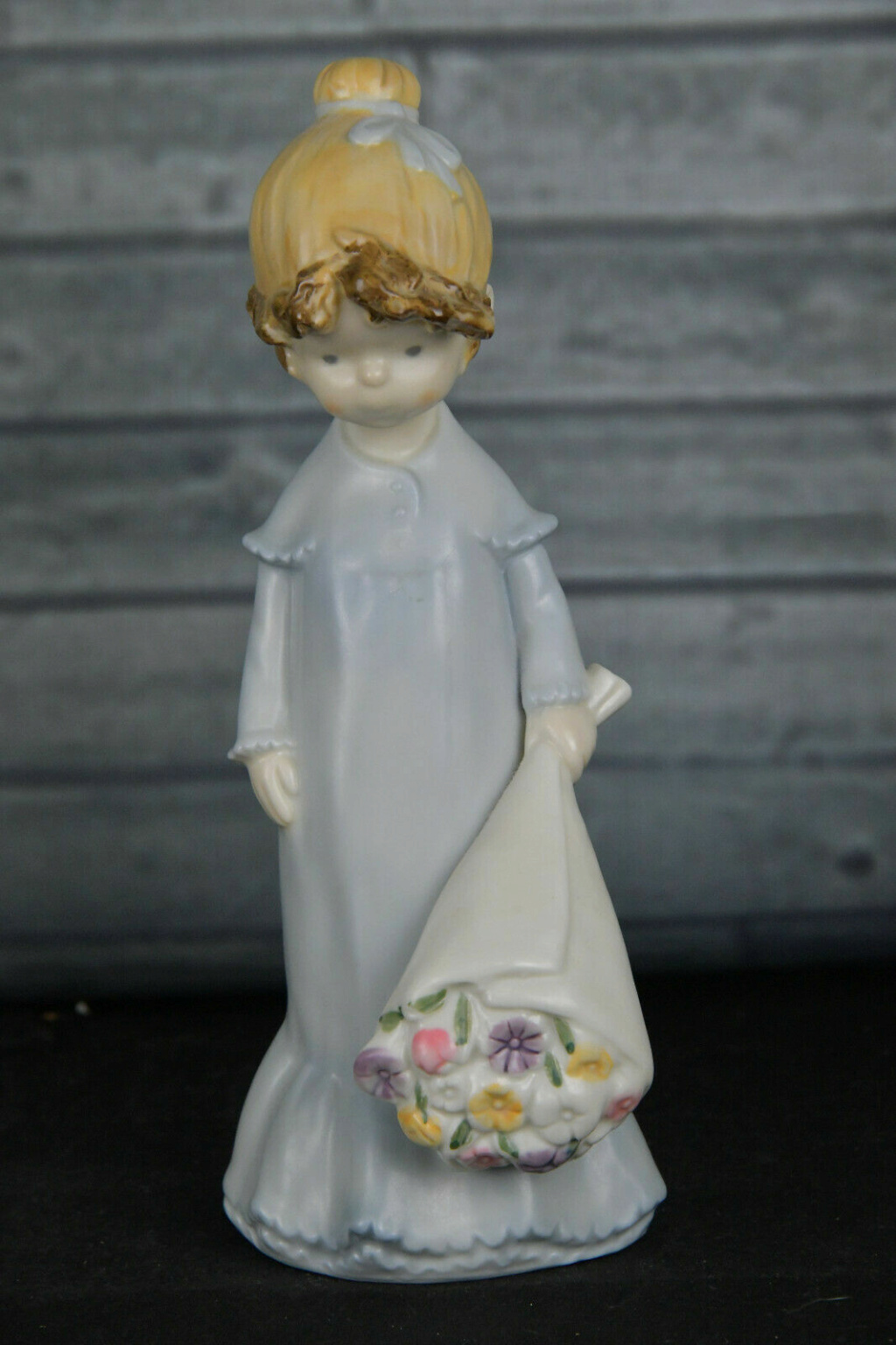 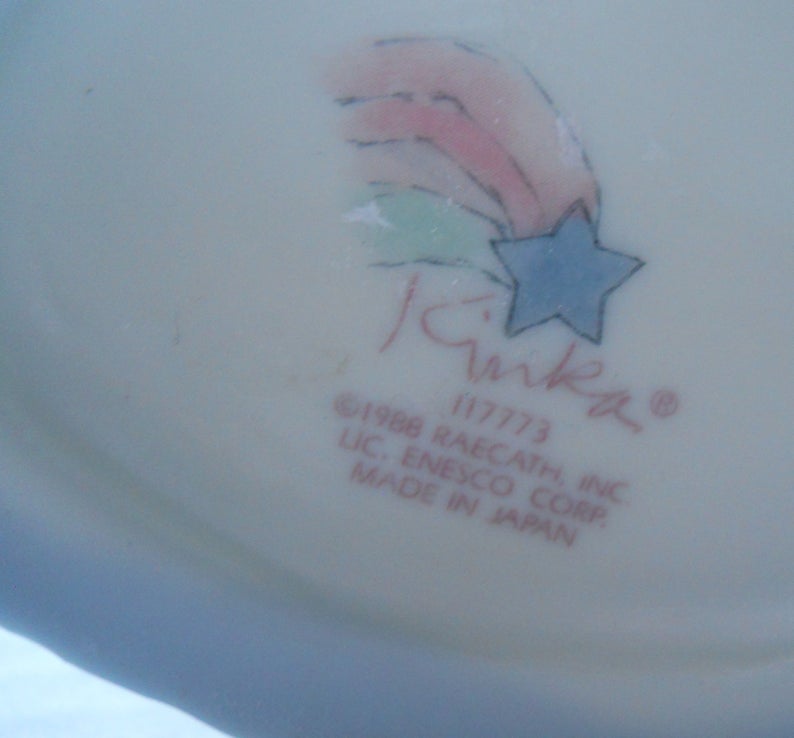