Think it could be by him. Alan was our technician in Art College in the early 70’s and was producing his own work before and after his time in the ‘Poly’ (Ulster Polytechnic) as it was called back then

But an Irish collector thinks it's by a different Alan Martin:

No, he was a charmer from Ballyfermot and he sold them by the dozen in Thomas Street, Dublin 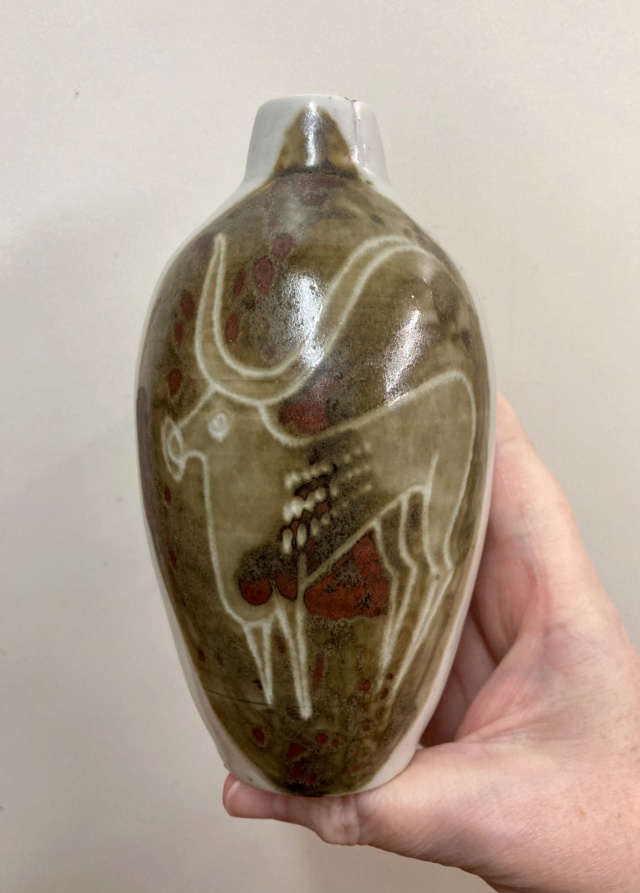