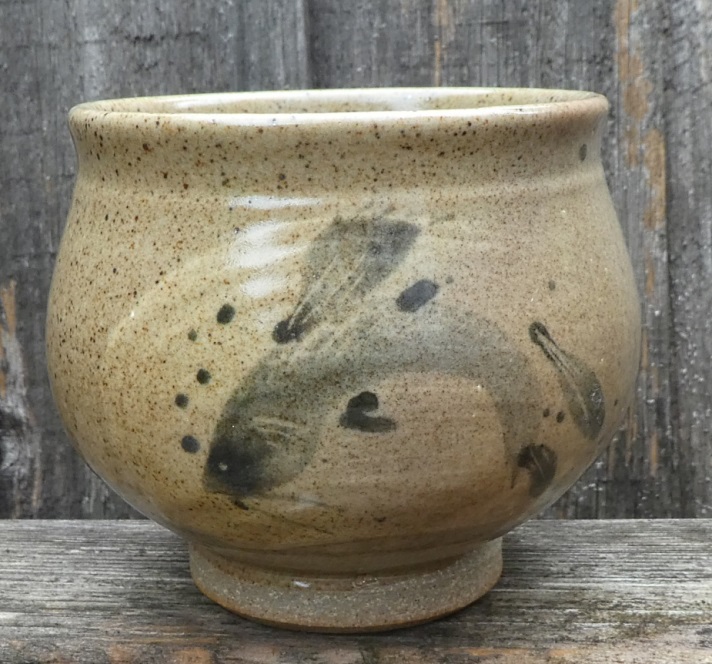 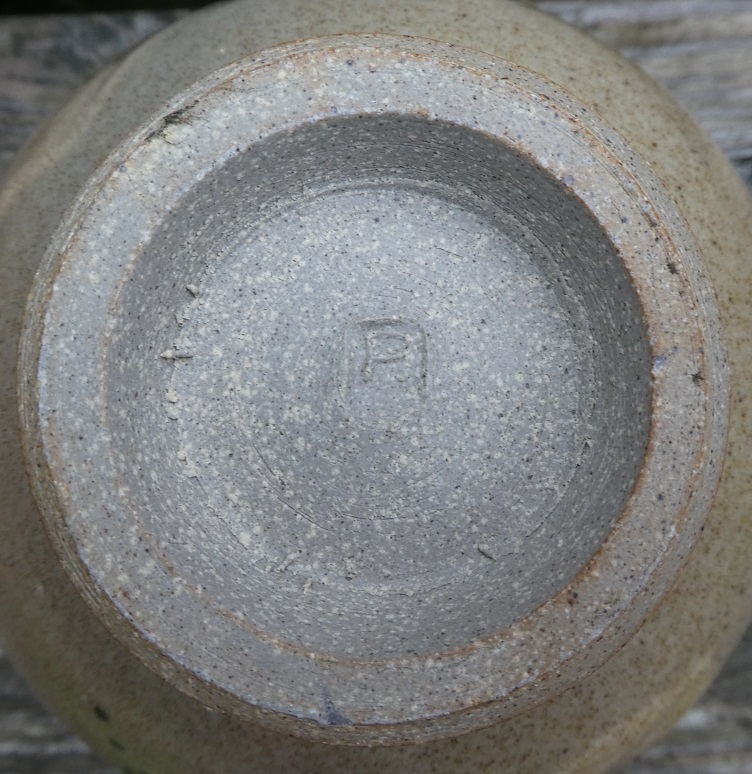 I enquired with the seller if he had made it and he said that he had and I then went on to ask him why he had used a P. seal mark rather than DS or something.

It was at that point that he told me that he had come back to his family home near Pickering in Yorkshire and his parents had run a pottery from there and, as he was just starting out, he decided to use the stamp that they had used for their standard/functional pieces when they had run the pottery rather than appear flash.

He told me that his parents were Michael & Wendy Salt and that the pottery had been closed for a while. However, I don't remember if both or one of his parents were still alive at that time.
_________________
Now you should know by now that Potty and I need to see your bottom - we're funny that way!

I've (possibly temporarily) split this off from the Michael & Wendy Salt thread since technically it's a different pottery even though he's their son. Although it's going to be confusing because how do we tell his pots from his parent's pots if it's the same mark? so I may change my mind.

ok, I've thought about it. So we know for sure this is by Daniel so I think we should keep this separate as a 'control' sample, but any other Pickering Pottery pieces that we dont know for sure that Daniel made them can be added to his parents' thread.
_________________
Just my personal opinion, take it or leave it.

That's fine. I believe his stoneware body is different to that used by his parents and at the time he was only making teabowls. However, I haven't kept in touch and so I don't know if he has continued to make or if his range has developed.
_________________
Now you should know by now that Potty and I need to see your bottom - we're funny that way!