Just wondering if anyone knew the maker for this item? Thank in advance! 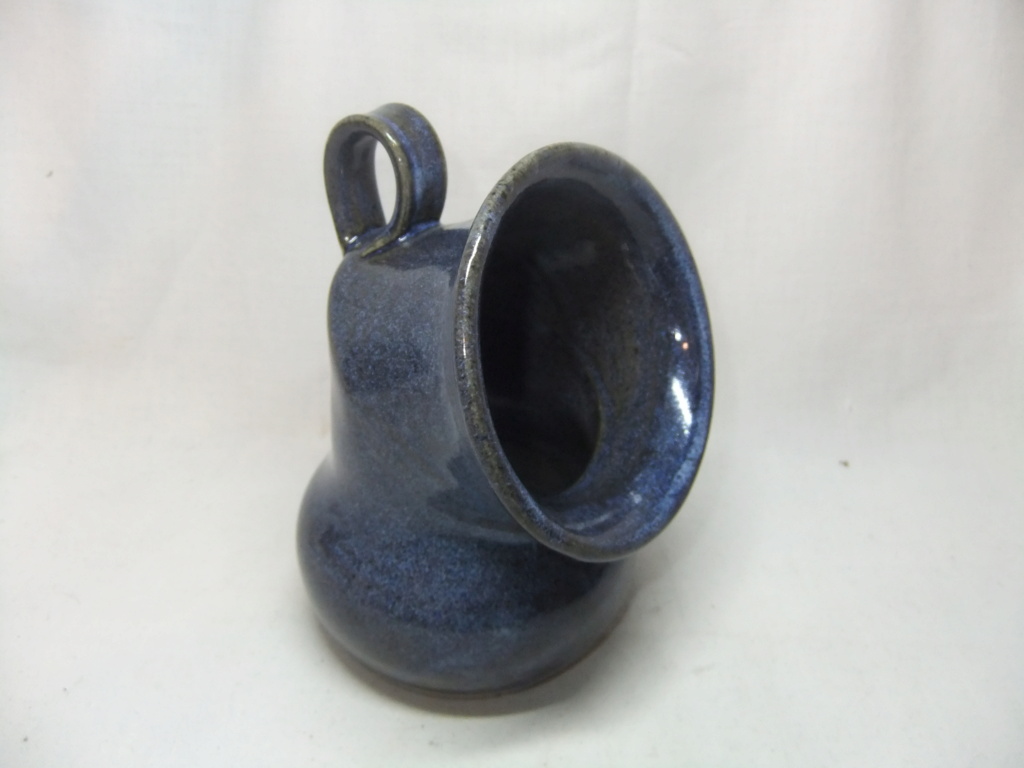 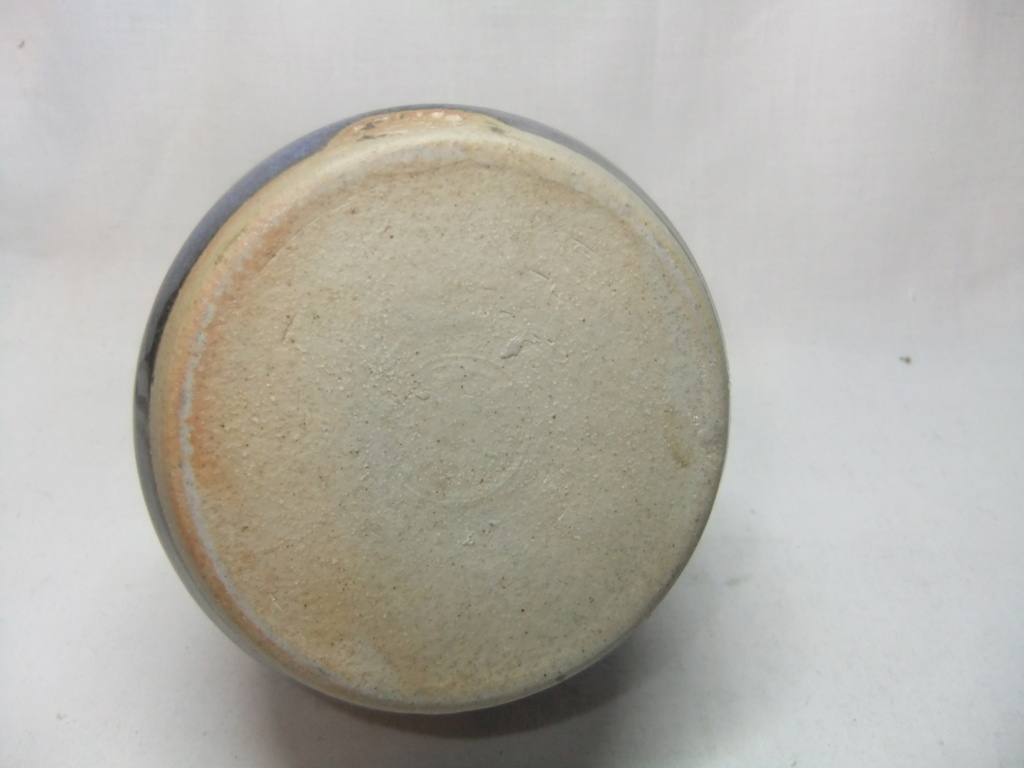 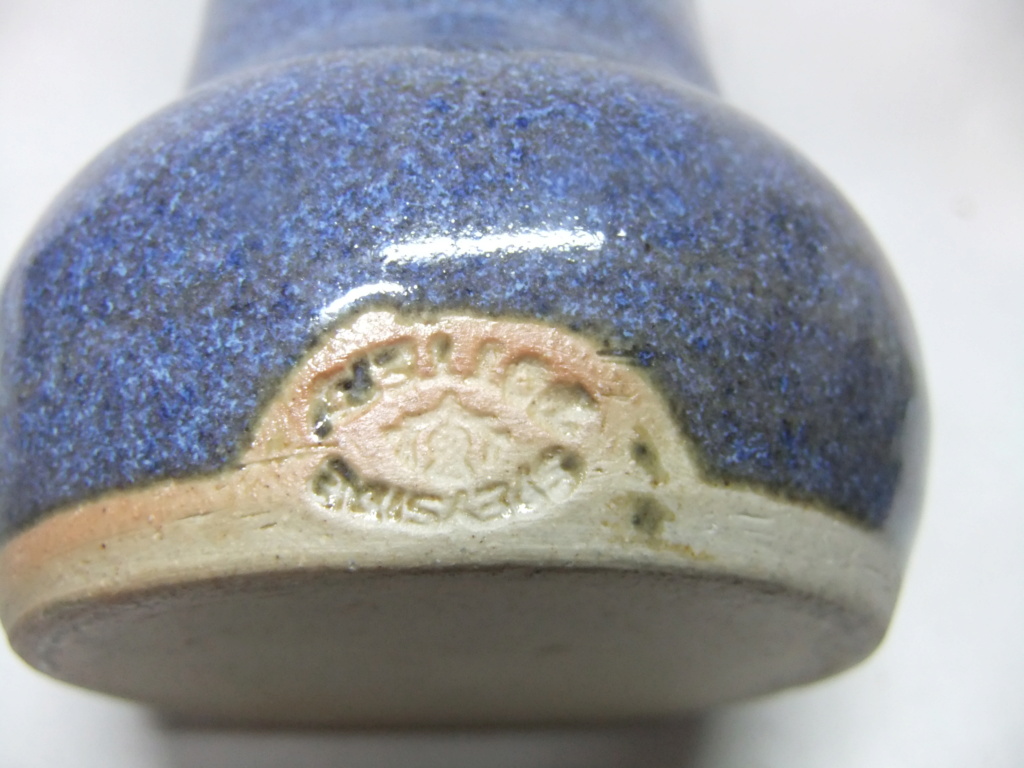 Stamp is upside down. I think it says Speyside Pottery with a thistle in the middle.
By Thomas and Anne Gough. Now retired.

"Thomas Gough became interested in pottery in 1983 while visiting Australia. Initial training at Appin Pottery, Argyll during the summer of 1984 with Joe Finch and Alan Gaff.
Set up Speyside Pottery during 1985 - 1988 involving rebuilding and extensive conversion of old farmbuildings. At first a gas-fired kiln was used but in 1989 a 60 cu. ft. woodfired kiln was built and is now used for all firings...
His wife Anne is an artist and decorates some of the pots."