whats your opinion on these majolica bowl? who made it and when? 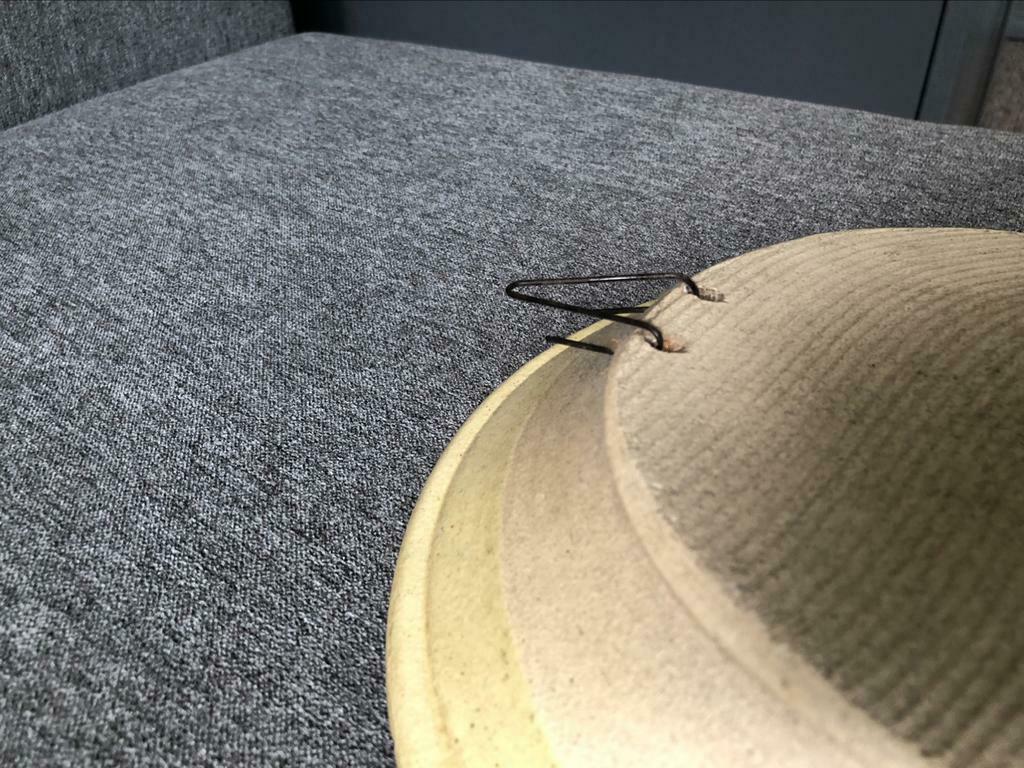 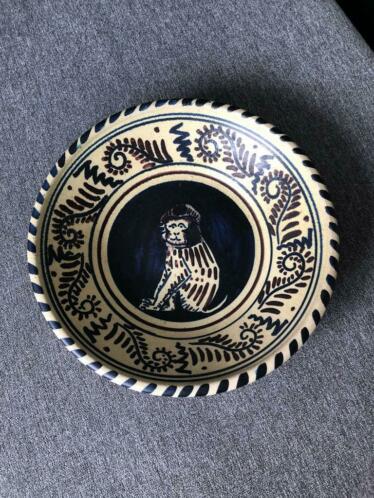 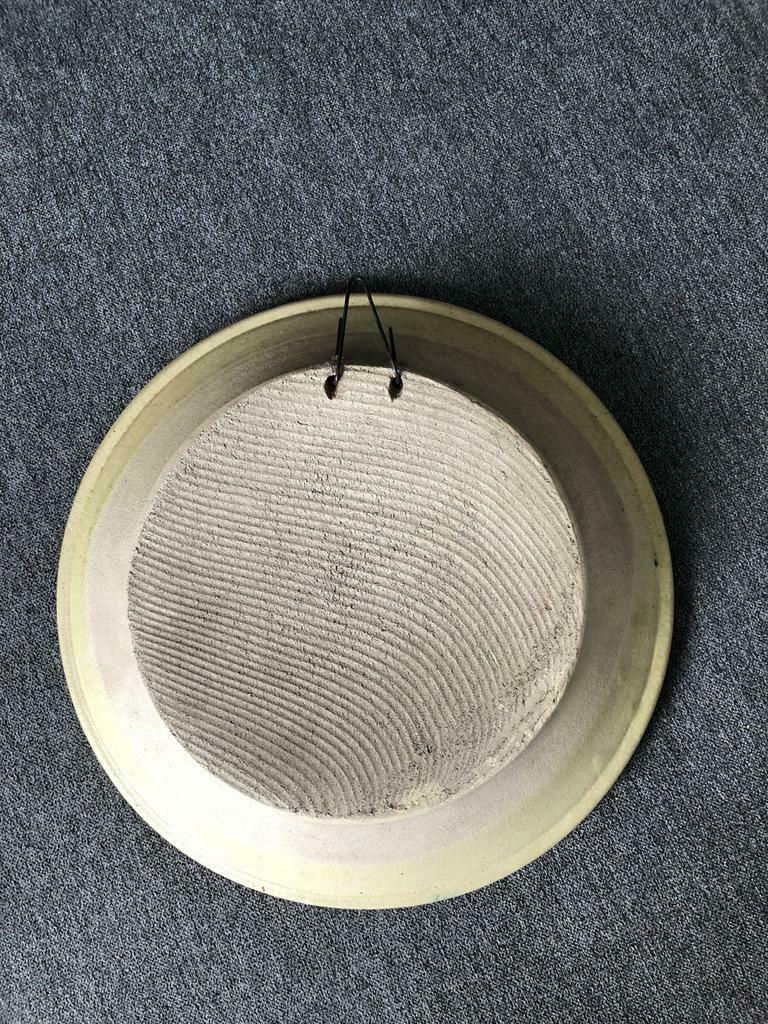 Thanks NaomiM,
with this botto, I'm assuming it is not an old piece?

It isn't a Gibralter monkey. They're Barbary macaques, also know as Barbary apes, and are tail-less, unlike the little chap on the plate.
A bit of random trivia: every few years a new batch of macaques are captured in the Atlas Mountains of Algeria and Morocco and released in Gibralter in order to maintain variation in the gene pool, because on a small island there's no other way to introduce fresh genes into the breeding population, so inbreeding will very quickly become a problem. Just look at the Isle of Man for confirmation of that