Can't remember when or where I got this, but a personal favourite. I would love to know who made it. 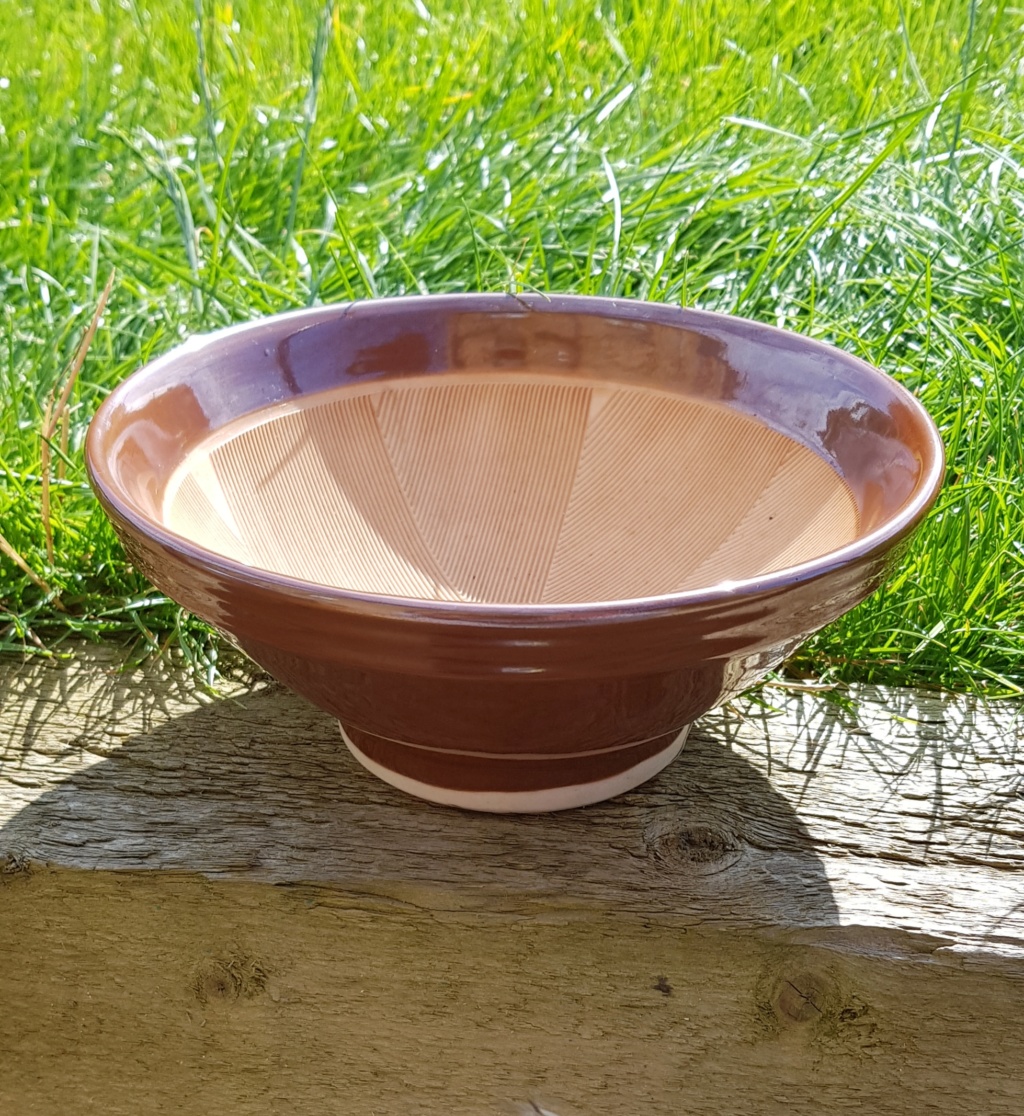 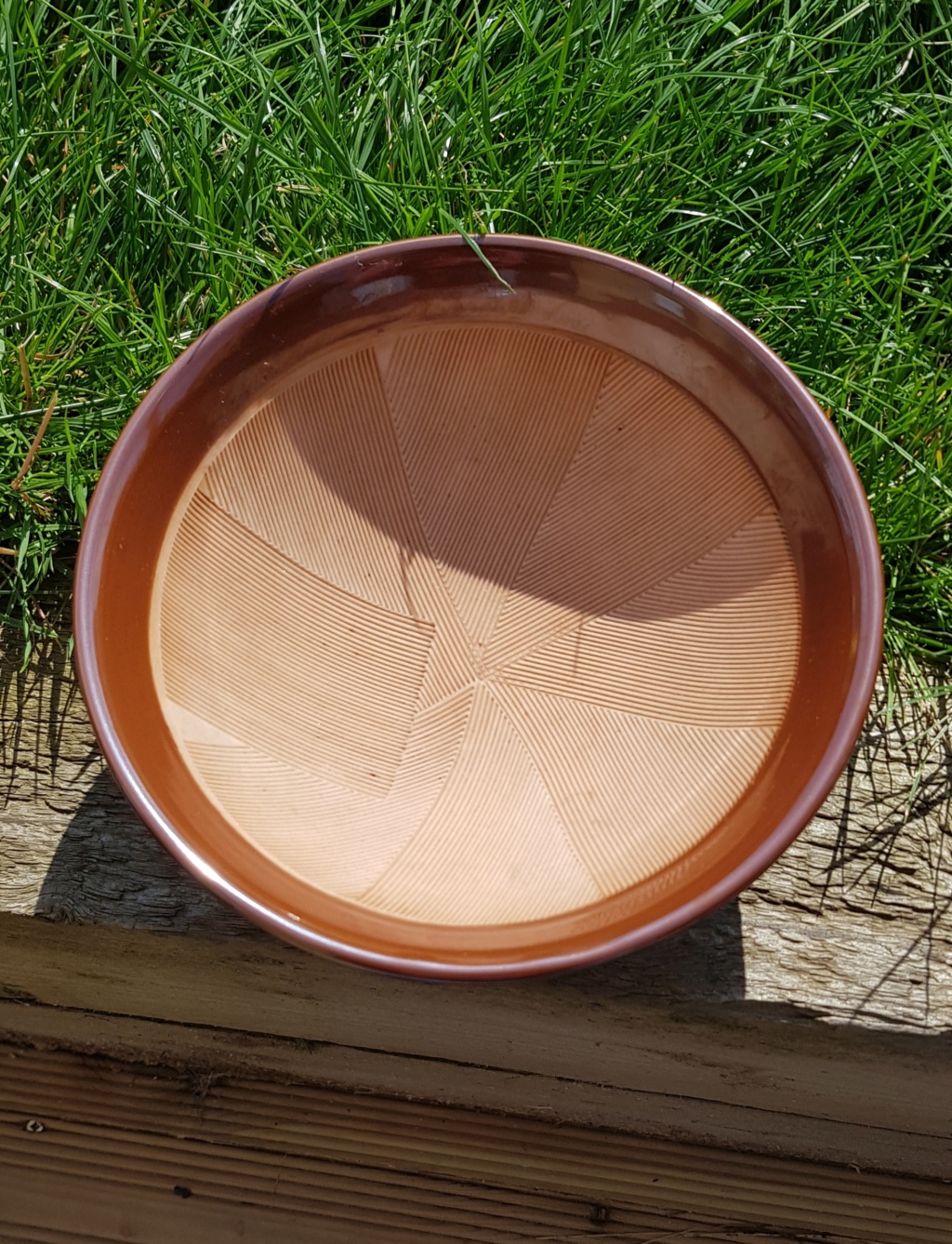 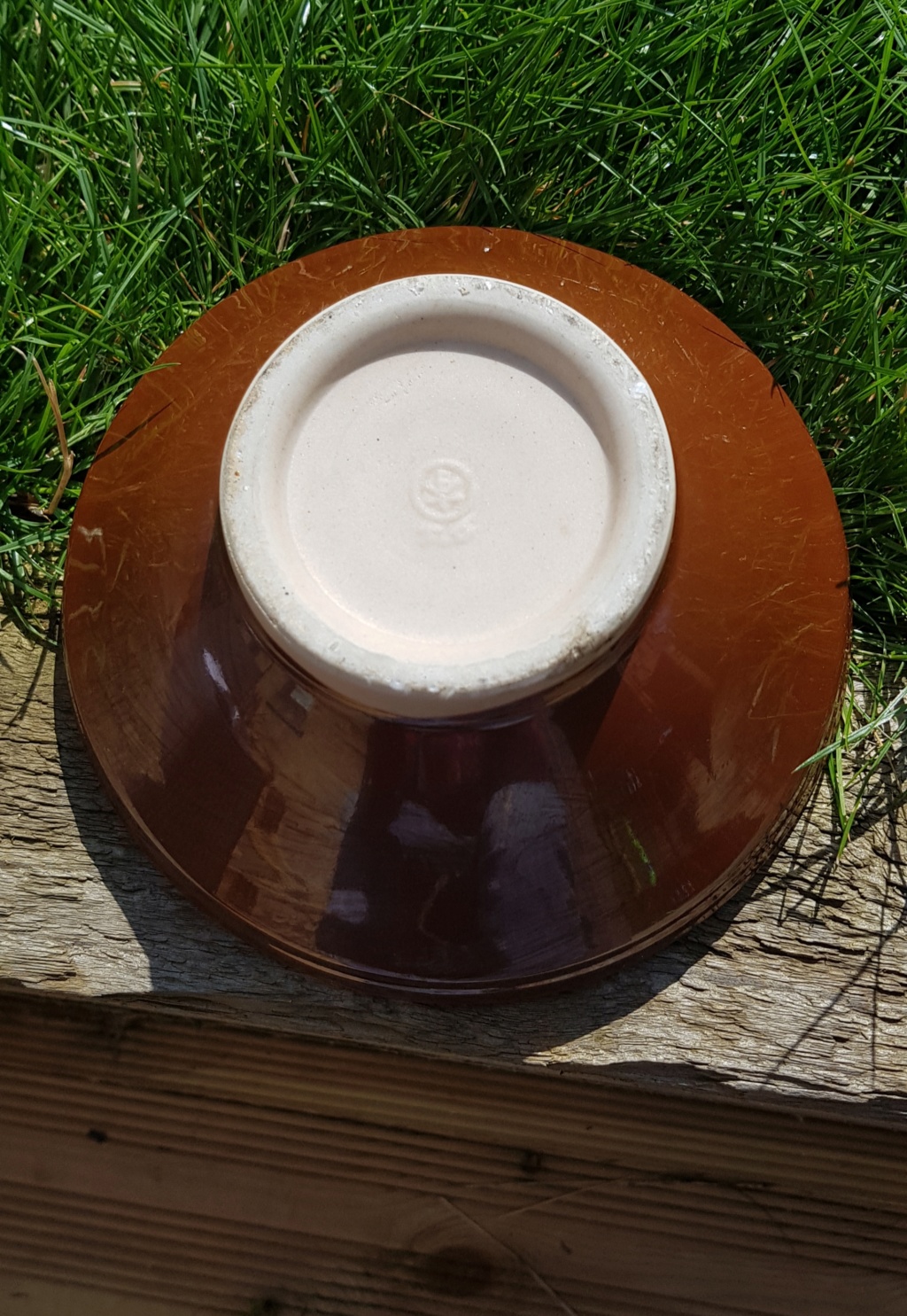 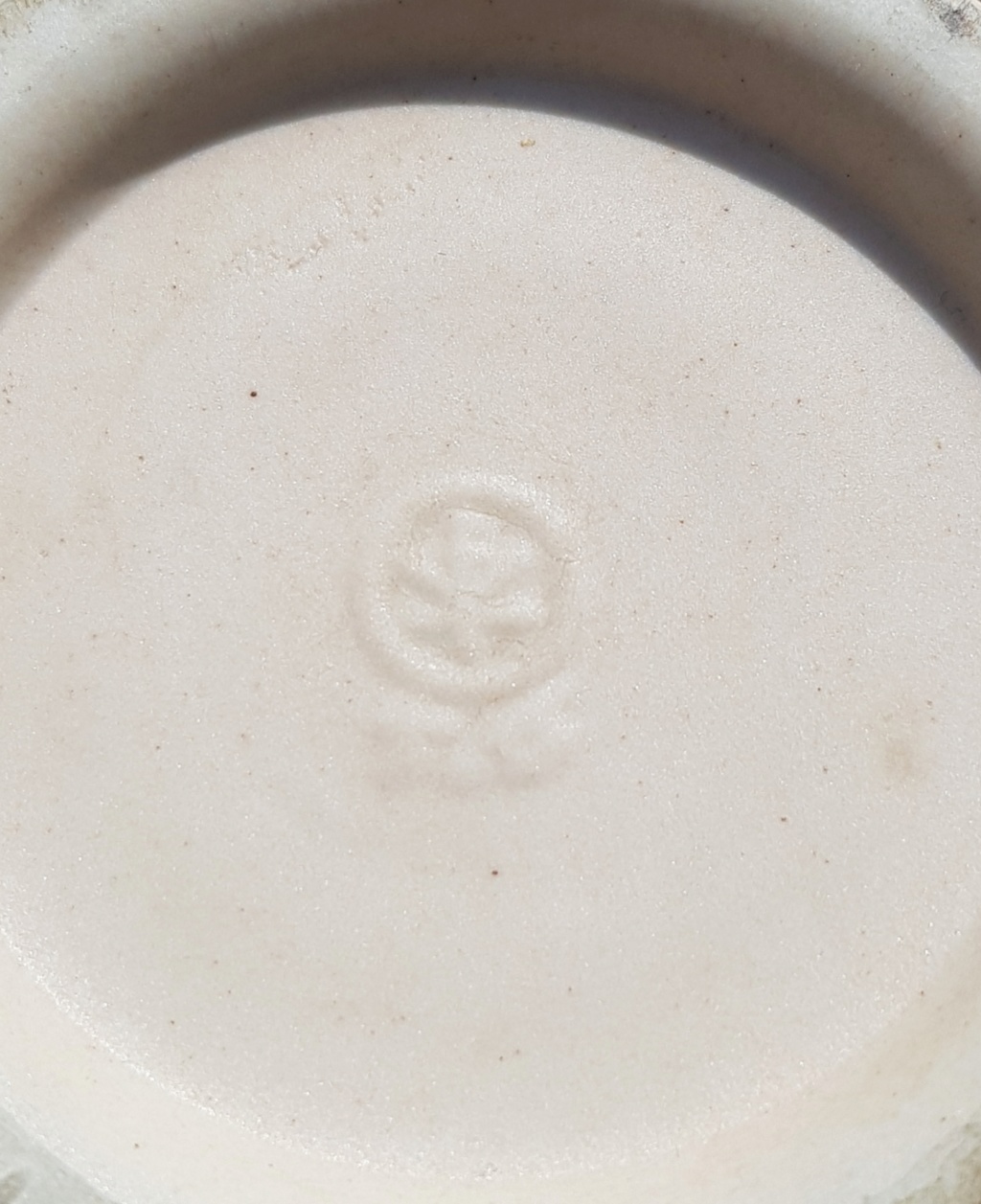 It’s a Japanese grinding bowl - their form of a mortar and pestle. Traditional form that has become quite popular in the West at the moment.

Katakuchi Suribachi & Surikogi Set
Made by MOTOSHIGE, a small potter specialized in making mortars and graters. Based in Iwami region in Shimane Prefecture, in the western Japan, MOTOSHIGE carries on the craftsmanship of historic Iwami-yaki Pottery of the region. Iwami-yaki is known for its rustic look and extra-durable material.

Thankyou.. sorry for the long wait..

It's now getting used regularly now I now its purpose..