Having trouble finding the mark. Image seems to be one of the Lords of Egmont 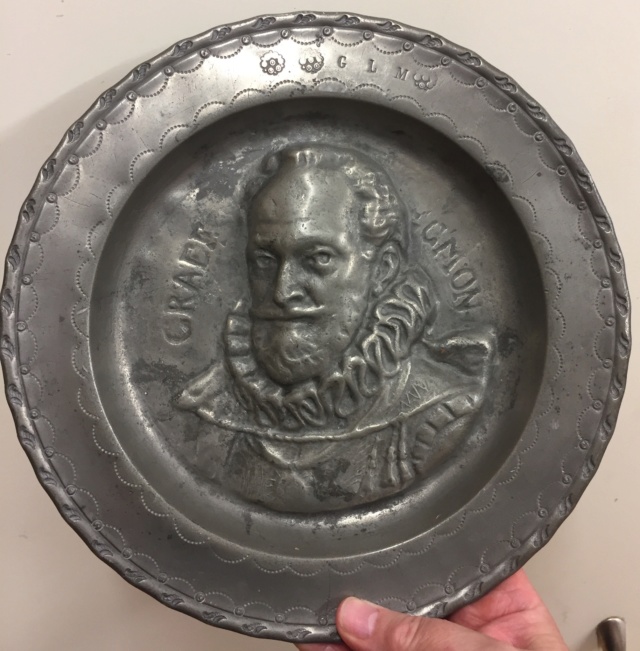 Nice piece looks like it could be very early 17/18 century this is what I found out about the mark The "Crowned Rose" touchmarks started in England in the mid 1500s as export marks. Other countries, continental Europe, adopted the symbol. If a Crown Rose mark has writing on the rose or the crown, it is not British. Also having 3 letters makes it non British also. Possibly Germanic origins ?

From what I’ve found so far I think it could be one of the Dutch Egmont Lords, a couple of hundred years after this one -