A punt off eBay, wrongly attributed to Ray Toms who says it’s not his mark. Has a Robin Welch vibe to it. Grog-filled clay which I think is Cranks Clay.
CB or H mark
Very similar mark to that used by Chris Barnes at his Higham Hall pottery workshops but he said it’s not his.
Confirmed as being by the late Colin Beales, a Bristol architect who took up pottery on retirement. 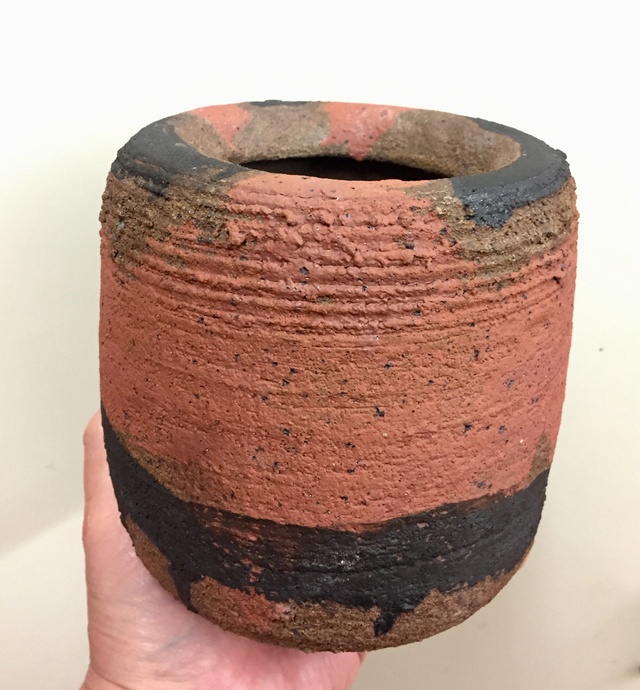 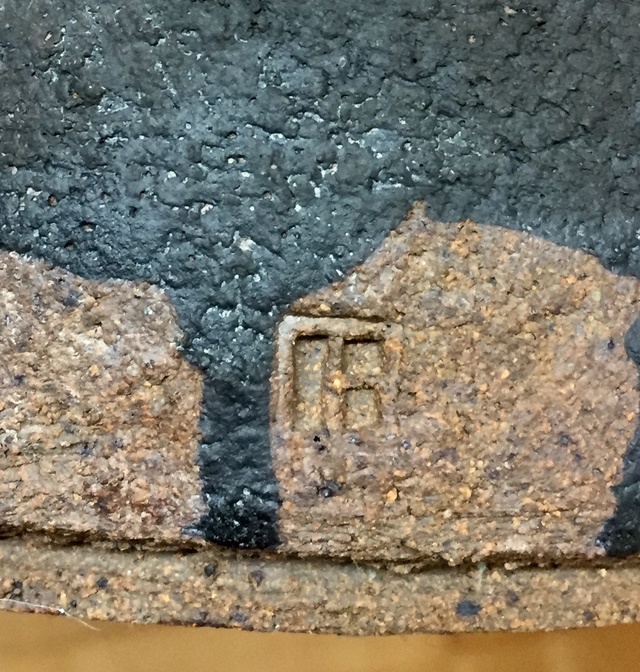