Claes Thell is a ceramist based in Hoganas, Sweden.  He was born in 1943 and has been making fine studio ceramics since the 1960s.  He is still making pots today.  His designs are very much in keeping with the style known as Nordic primitivism that became prominent in the 60s and 70s after designers began to move away from the biomorphic shapes and smooth hares fur glazes of the 40s and 50s.  Leading Scandinavian designers of this later period, often using rough textured glazes, Chamotte and so on, include Carl Harry Stalhane's later work, Rolf Palm, Lisa Larsen and Claes Thell from Sweden and Jorgen Mogensen, Jorgen Finn Petersen and Finn Lynggaard from Denmark - amongst many others.  Arabia pottery in Finland was another major source. 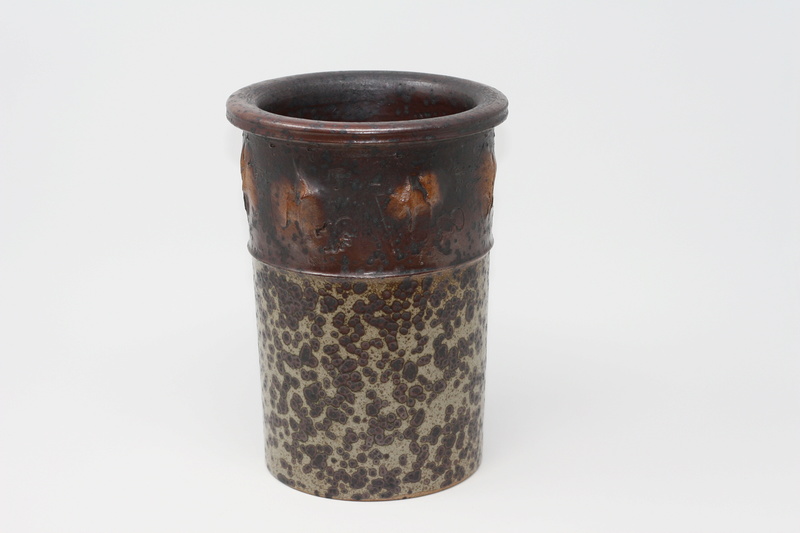 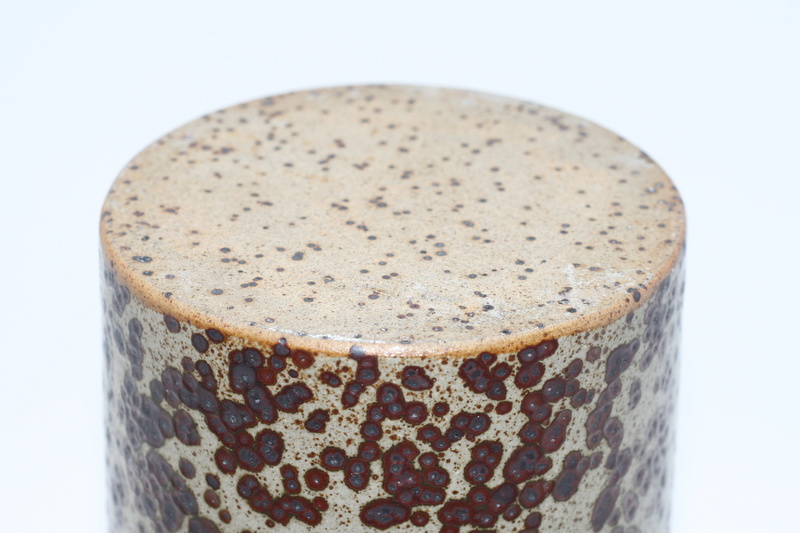 very different to your other Swedish pottery
_________________
"Changing your mind when you know what’s happening and you don’t like it. That’s what democracy is all about"

Having collected Swedish and Danish ceramics from the period from 1945-65 for about two decades I am now starting to take an interest in the later items from 1965-80ish.  They are very different in style and don't have a big following yet so studio pieces from this time from a range of potters/designers are much more affordable than the likes of Lindberg, Friberg or Stalhane from before.

our forum is sadly lacking in information relating to Swedish and Danish studio pottery but many people here are very interested so please share as much info as possible (if you have time)
_________________
"Changing your mind when you know what’s happening and you don’t like it. That’s what democracy is all about"