Can anyone let me know who Paul is please? 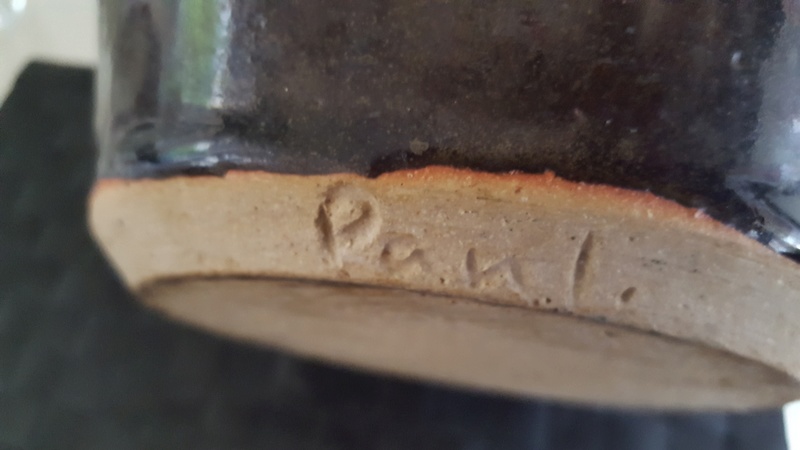 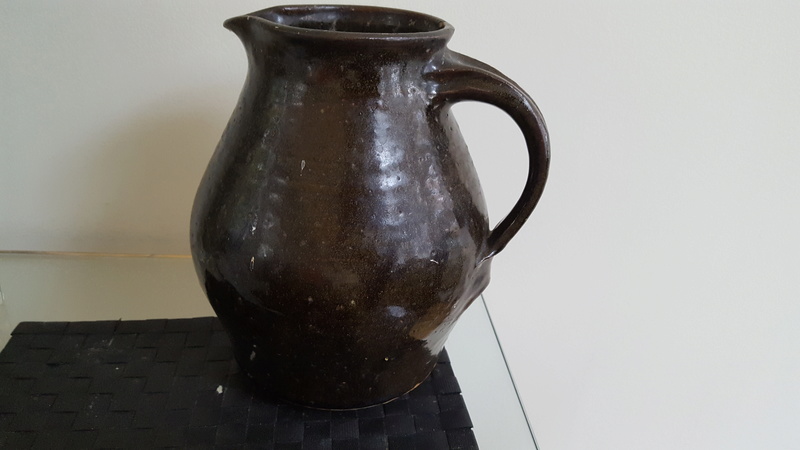 tenpot wrote:there is someone called paul the potter on twitter but I can't find him at the moment

There's Paul Jessop at Barrington Pottery who had a blog called Paul the Potter, but he's slipware so I don't think it's one of his.
_________________
Just my personal opinion, take it or leave it.