I think this biography refers to him

My father, Eric Burnett Thorn, began studying art at Bristol College of Art and Liverpool School of Art in the 1940s. He taught art and pottery at secondary schools for over 40 years and combined this with producing and exhibiting his own ceramics and paintings.

Since my mother passed away in 1994, Dad has been painting full-time and his work has appeared in various exhibitions, most notably The Secrets Exhibition at the Royal College of Art, London the Royal Institute of Painters in Water Colours at the Mall Galleries, London and the prestigious Royal West of England Academy in Bristol.

One of my father’s first paintings was exhibited in the Royal West of England Academy in 1952. It is quite an achievement that another of his paintings appeared there in 1998.

My house is full of my father’s paintings and, as he wants to do his bit for my sister, Penny (see the section My sister and MS), Dad has decided to release postcards and greeting cards featuring some of his best works and donate the profits to the MS Society in Penny’s memory. 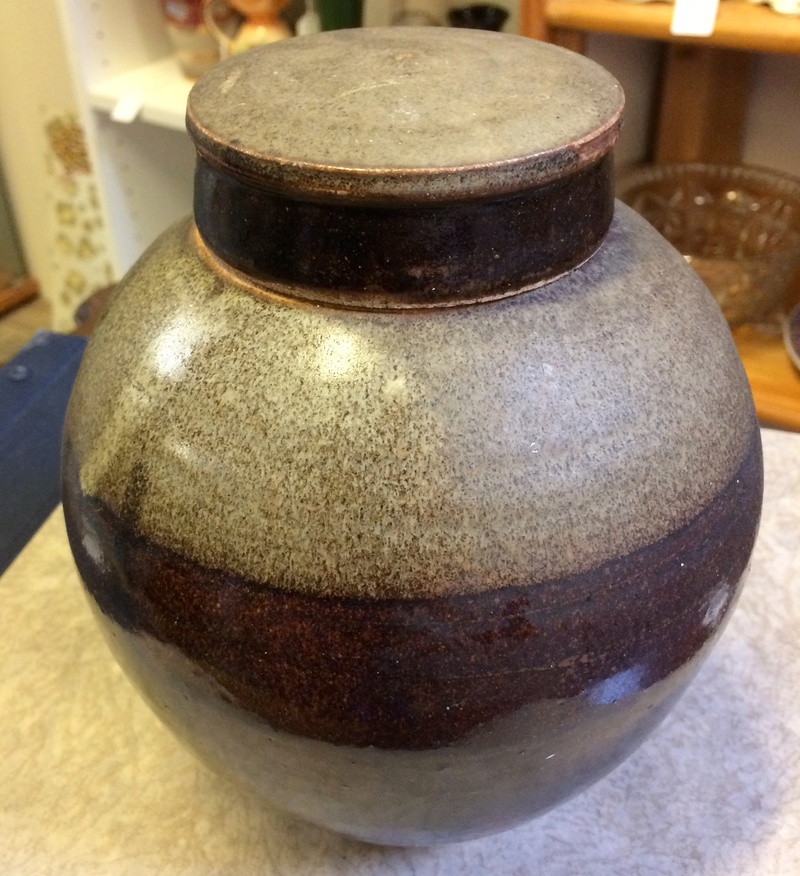 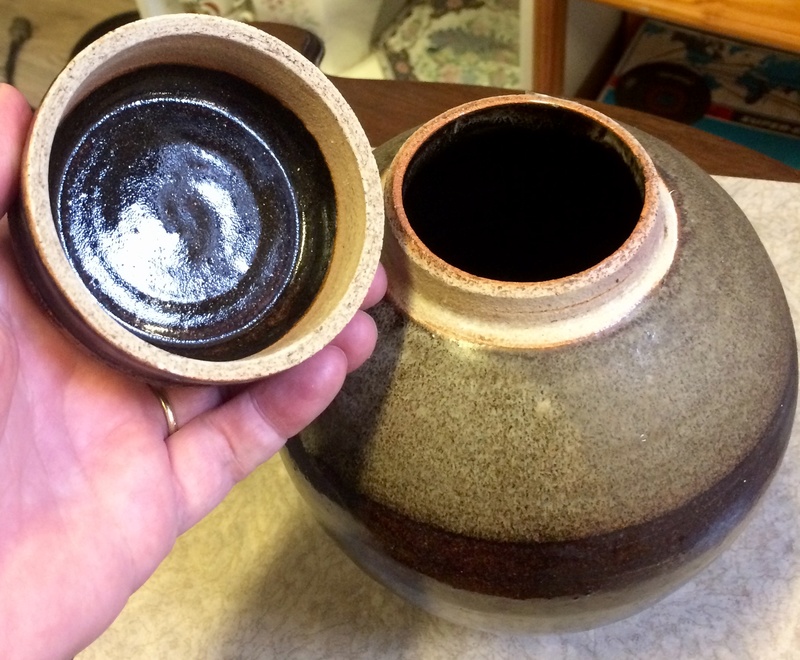 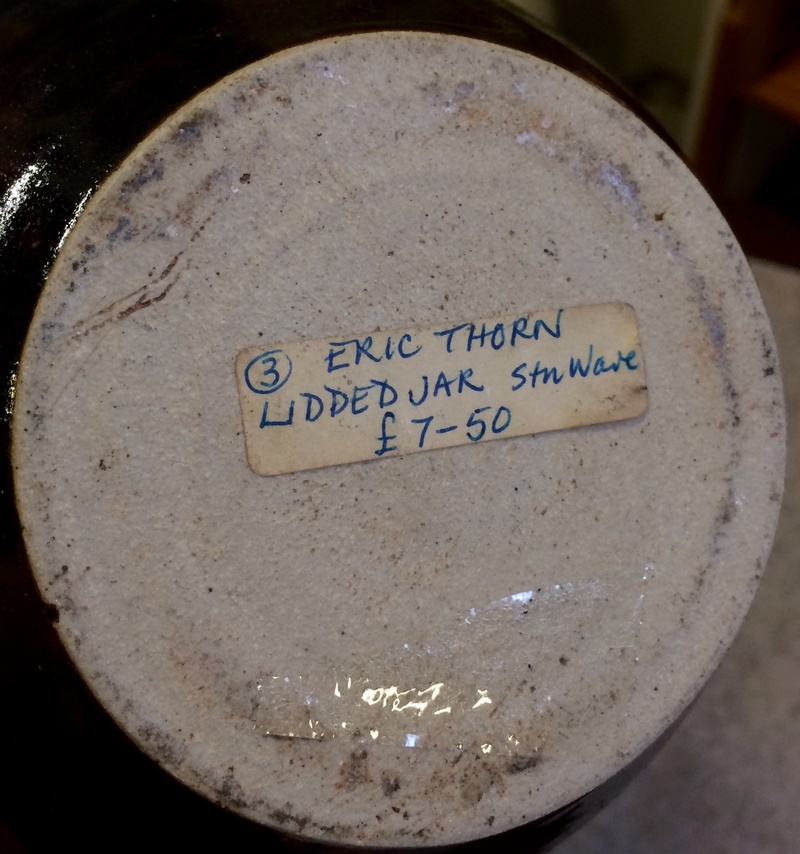 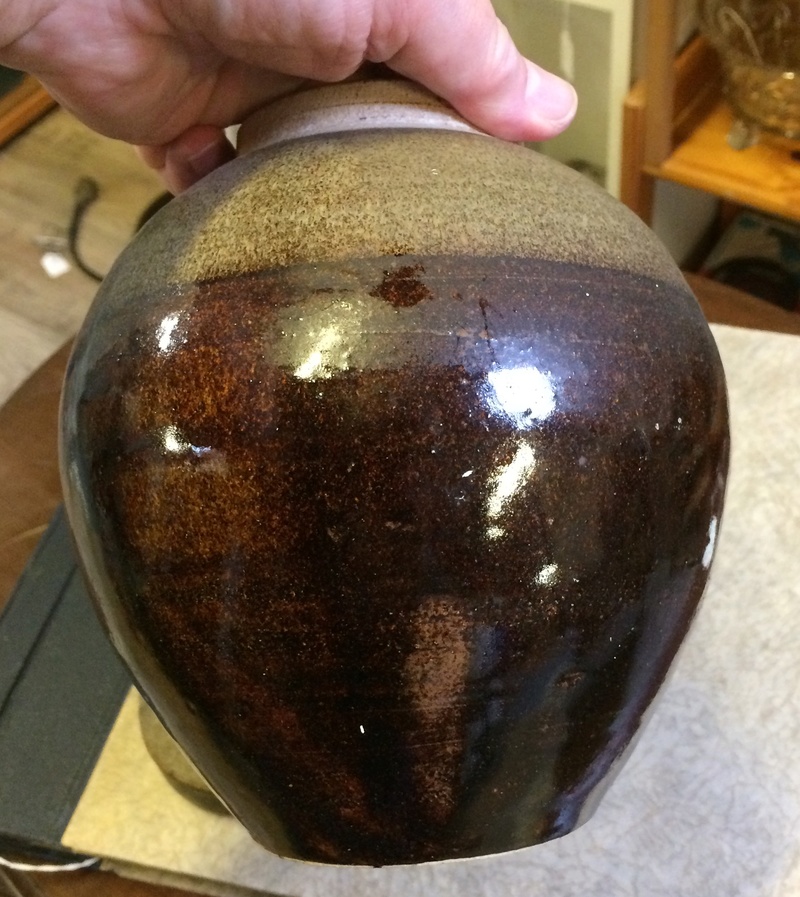