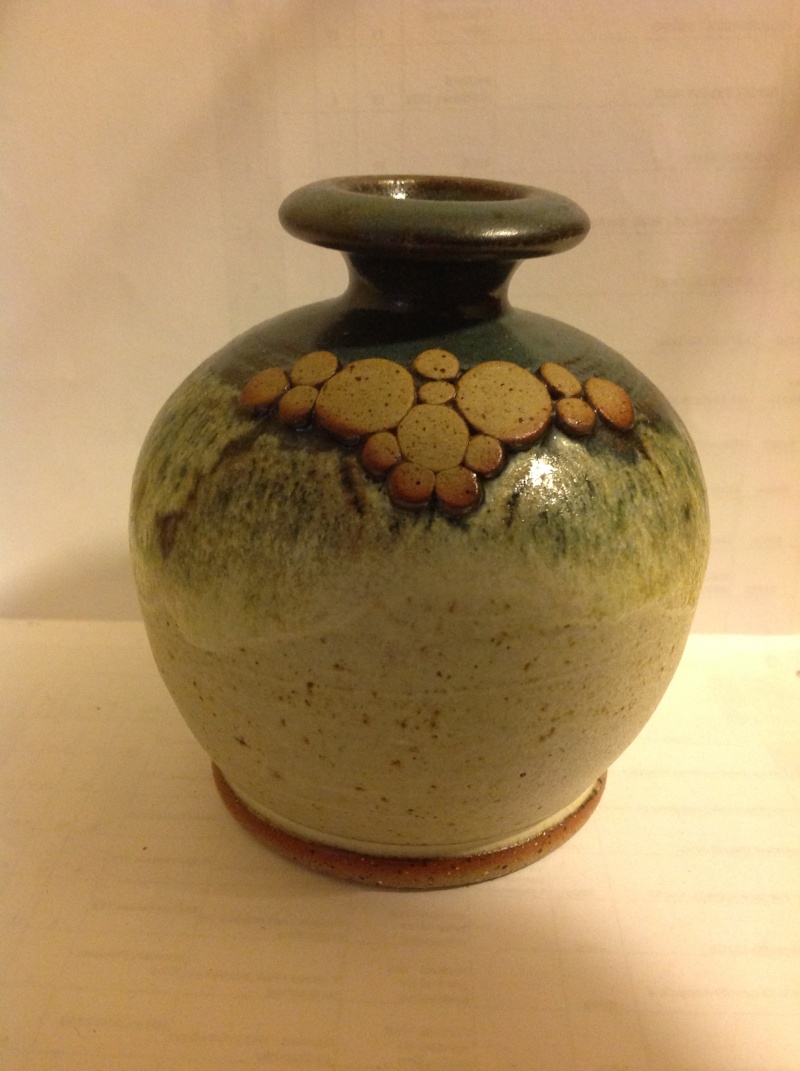 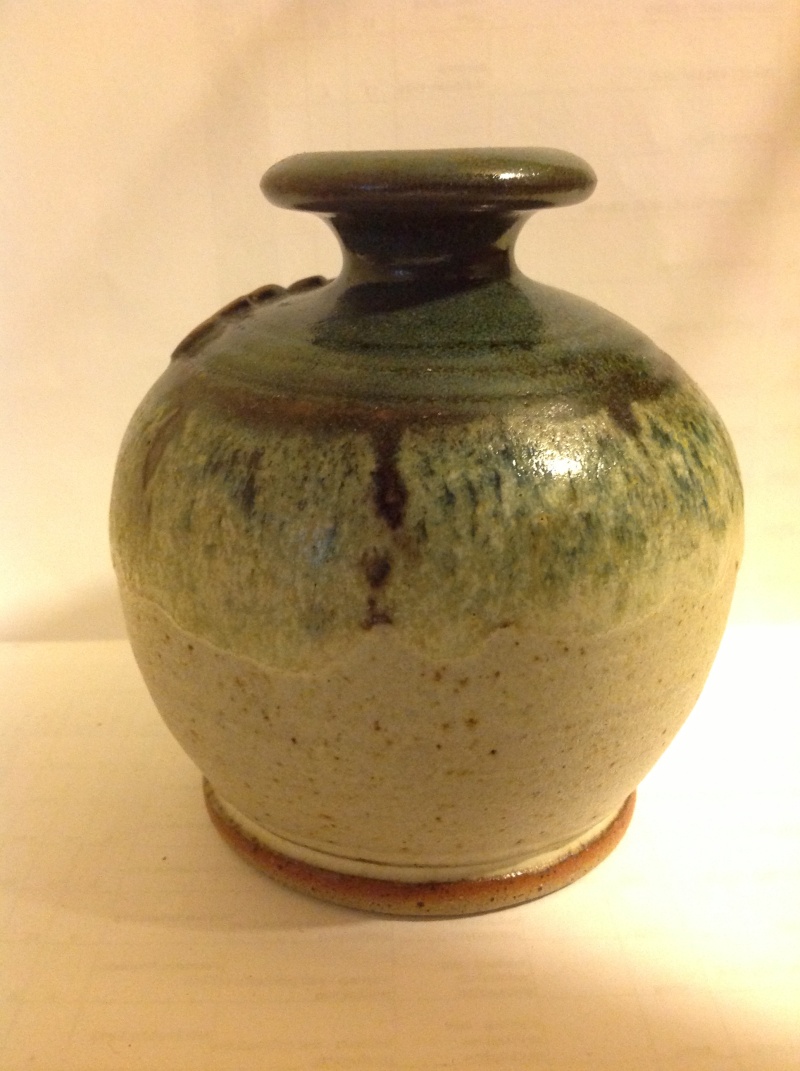 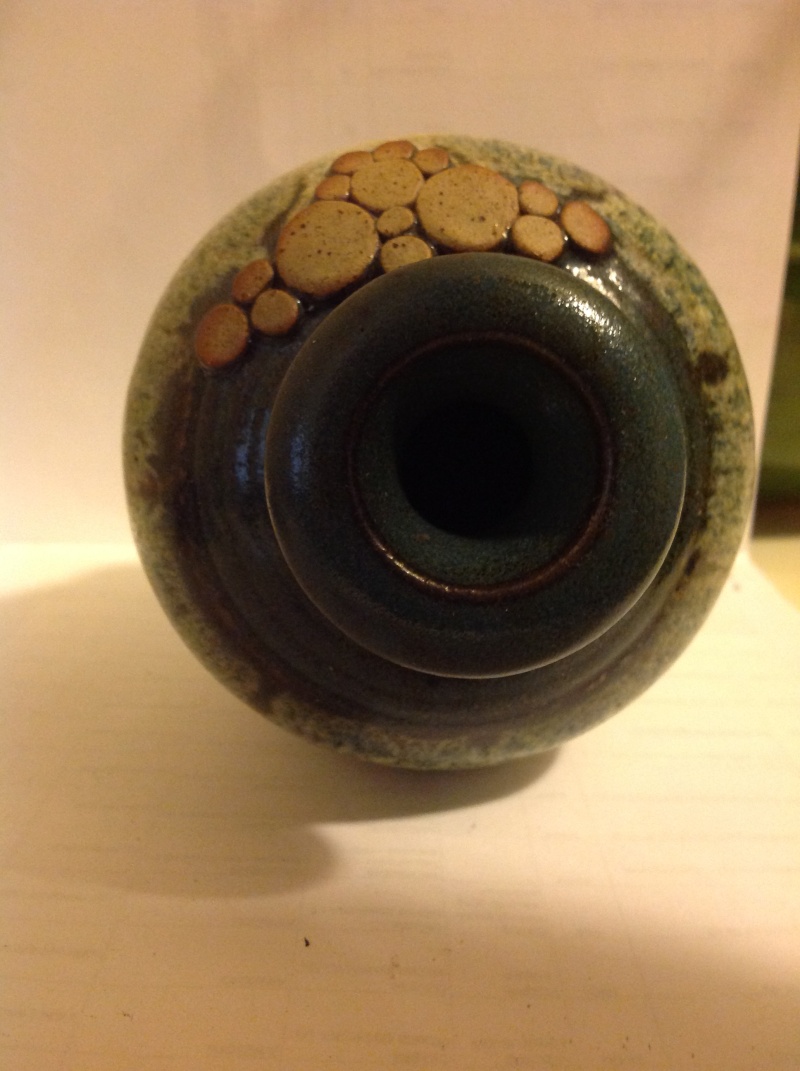 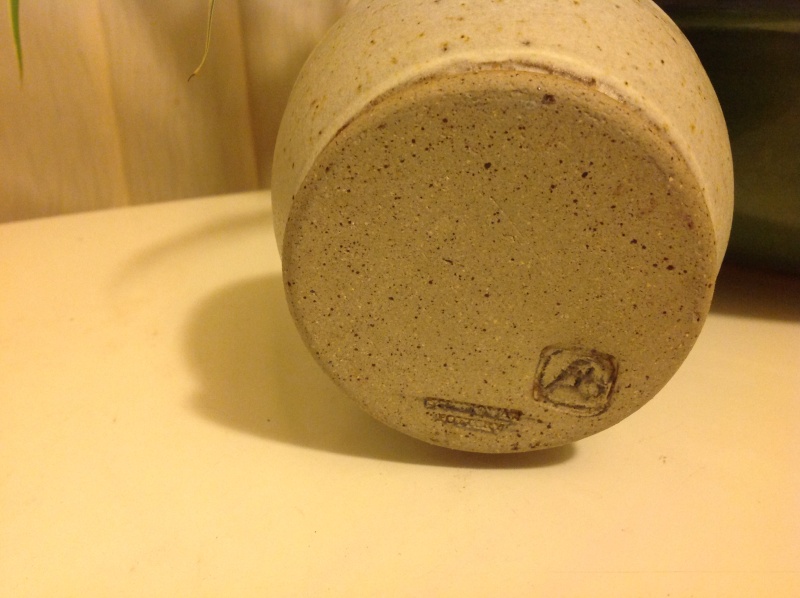 Borgh Pottery is a studio pottery owned and run by Alex and Sue Blair.
Established in 1974 as Stornoway Pottery, the workshop and showroom were moved to their present premises in Borve in 1978 and later became known as Borgh Pottery.
The pottery is in the Outer Hebrides on the Isle of Lewis and is situated 18 miles North West of Stornoway on the A857 to Ness (Nis), 25 minutes by car. 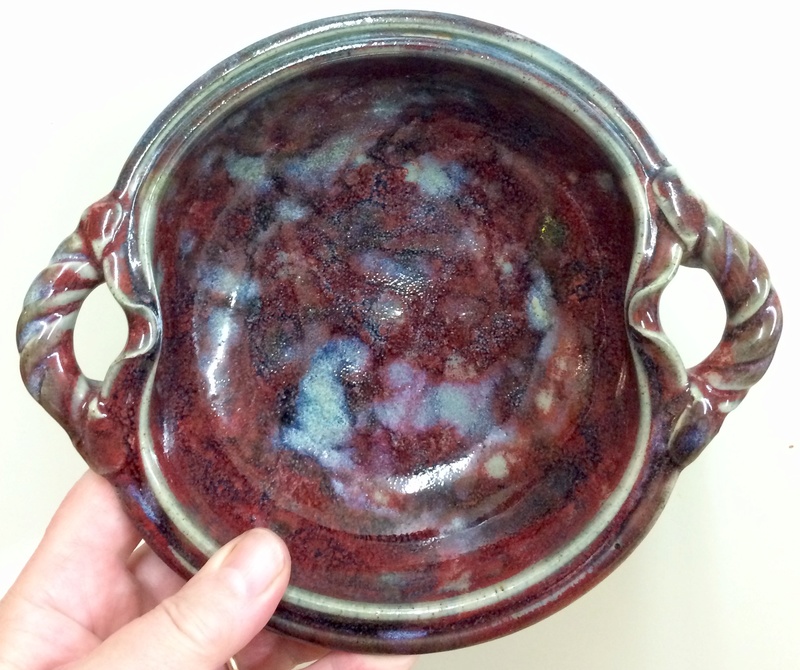 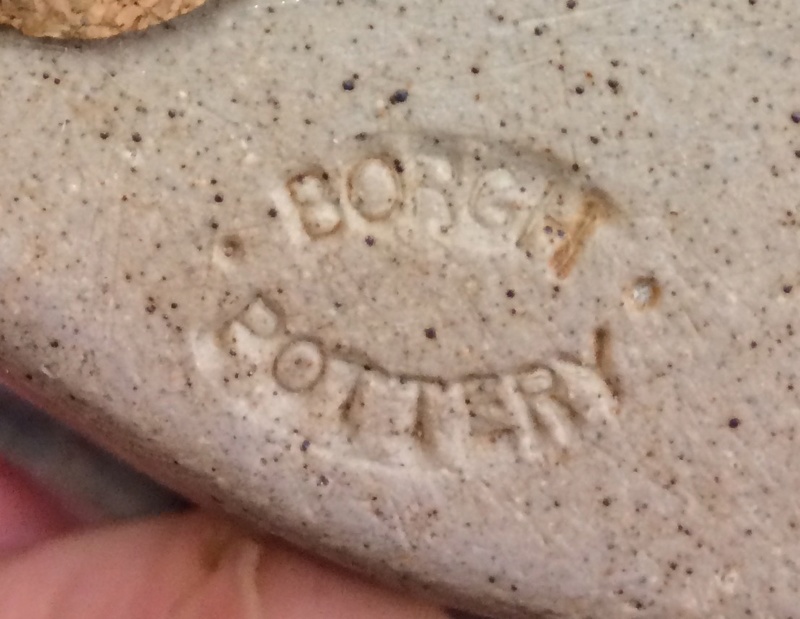 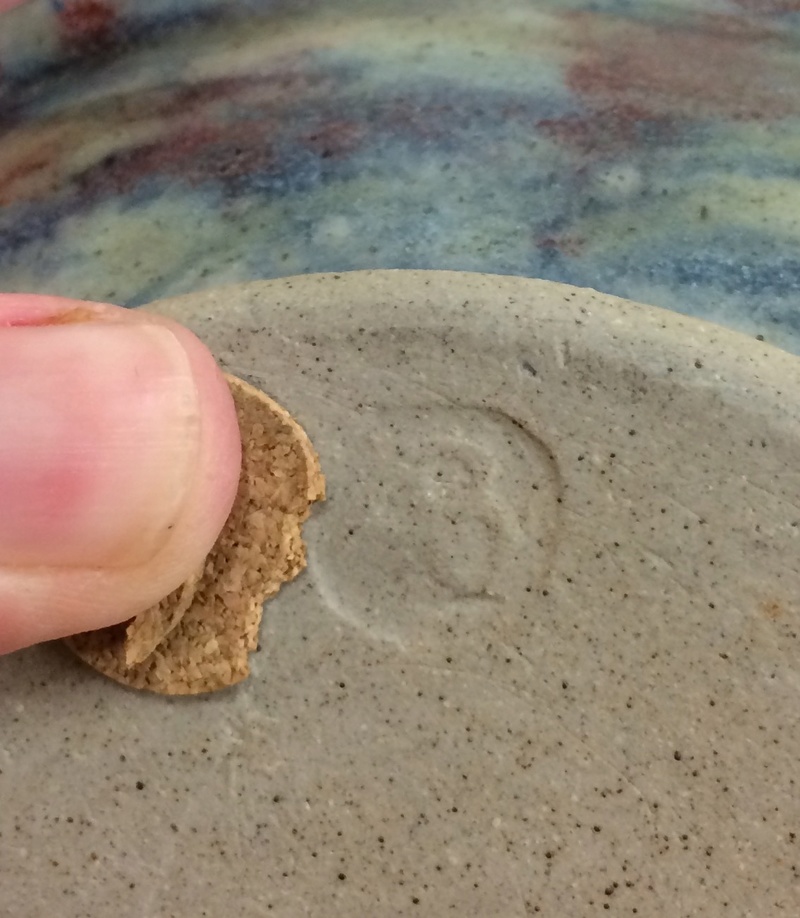