Picked up this beautiful vase at an estate sale; can someone identify anything about it or provide clues? No maker's mark that I can see. 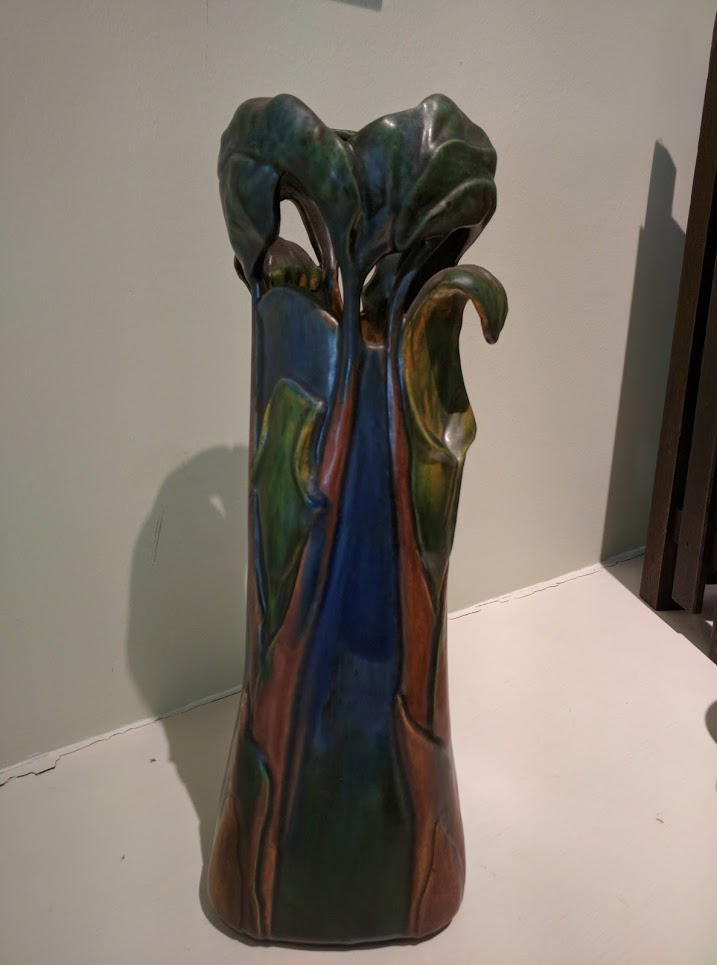 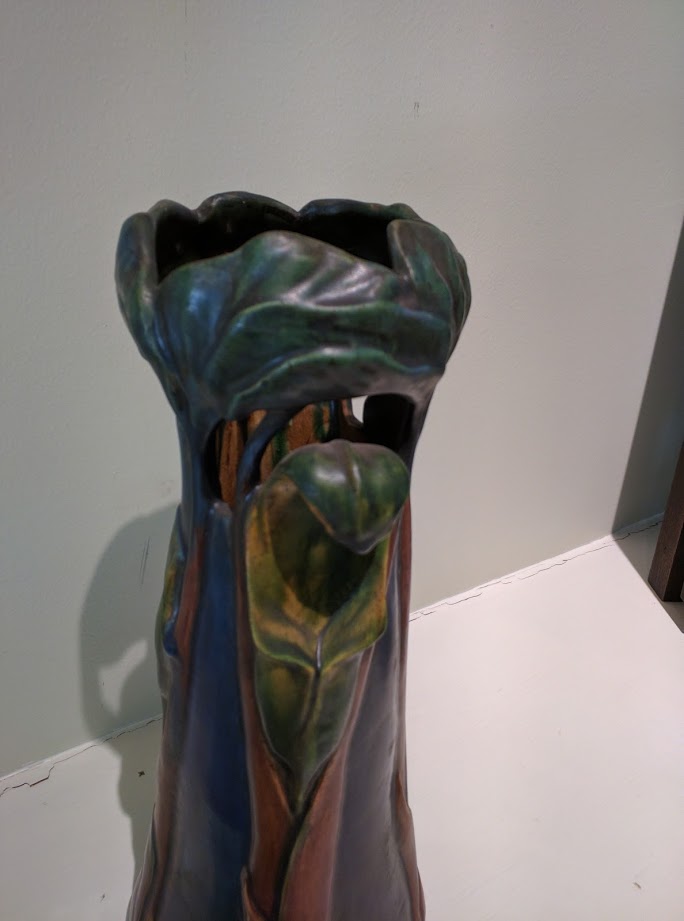 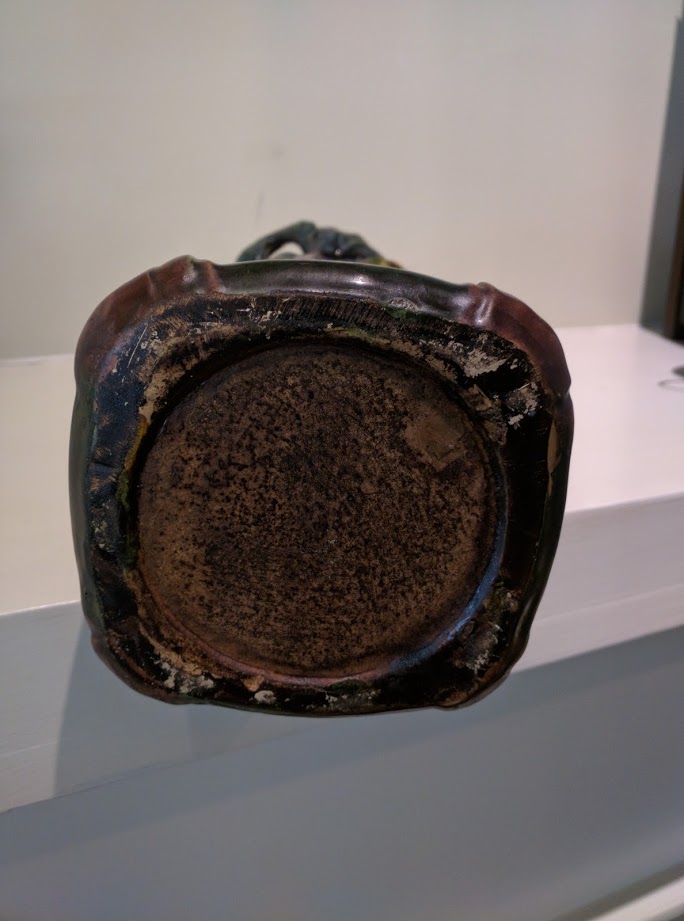 I think it's probably not traveled that far. If I had to guess I would say American from the 20's. A design inspired by earlier imports but with a very American late 20's glaze. Retailers often went to local potteries and got them to make versions of things they have found, they still do. I can imagine that vase very easily as a bit of early 20th century Czech glass.