Asking for a friend. Any information about this pottery? Can't find anything online. 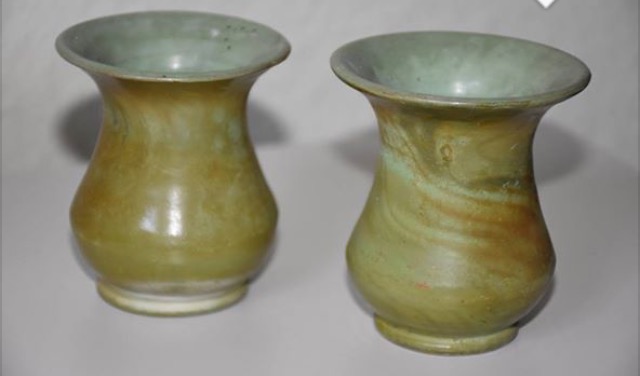 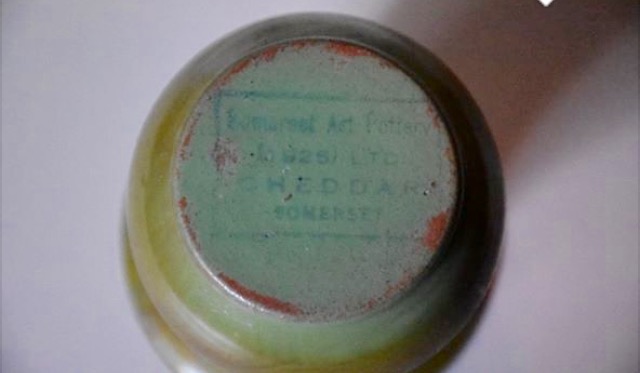 Hi there
I also have a piece made at Somerset Art Pottery and also found hardly any info online. I did come across this newspaper cutting, which you may have already seen, but thought I'd pass it on to you.
regards
SPF


At an Extraordinary General Meeting of the above- named Company, duly convened, and held at Gough s Caves, Cliff Street, Cheddar, in ,the county of Somerset, on the 13th day of November 1959; the subjoined Special Resolution was duly passed:
" That the Company be wound up voluntarily, and that David Robert Davies, of 12 Alexandra Parade, Weston-super-Mare, be and he is hereby appointed Liquidator for the purposes of such winding-up.
" That the Company be wound up voluntarily and that Leonard Victor Wadsworth of 190 Fitzwilliam Road, Ratherharn, in the county of York, and John Edward Oweni Wadsworth of 2 Standon Road, Sheffield 9, in the county of York, are hereby appointed Liquidators for the purpose of such winding-up'."
(126)
/. E. O. Wadsworth x Waaxraum. W. SIMPSON & COMPANY LIMITED
(286)
DR
- - Davies, Secretary.