Just wondering if anybody has heard of this Danish pottery, I have a small vase with quite a clear mark to the base but I have been unable to find any info on it. 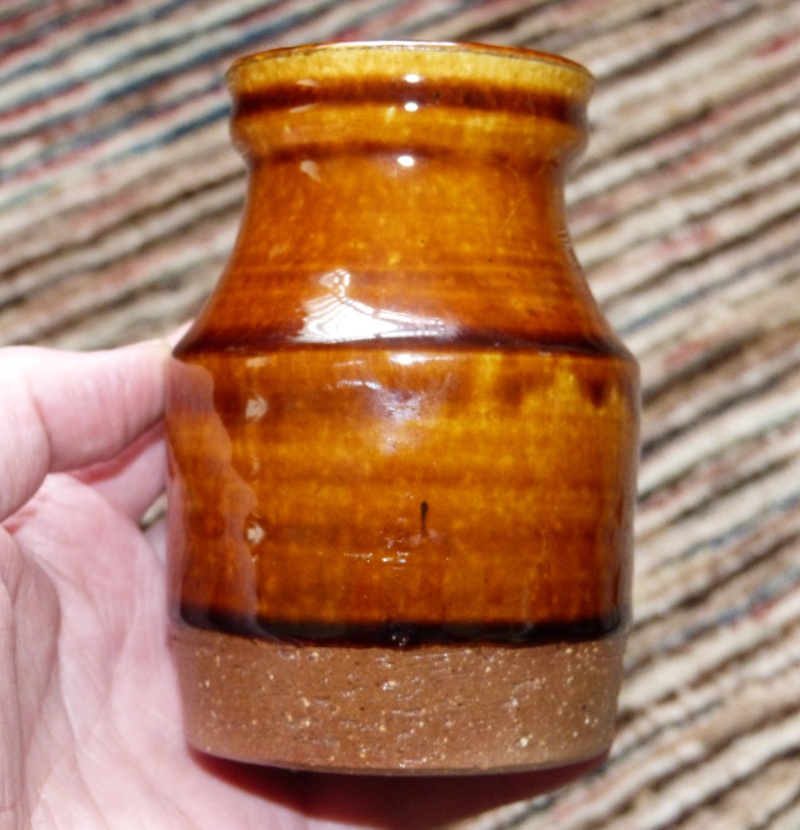 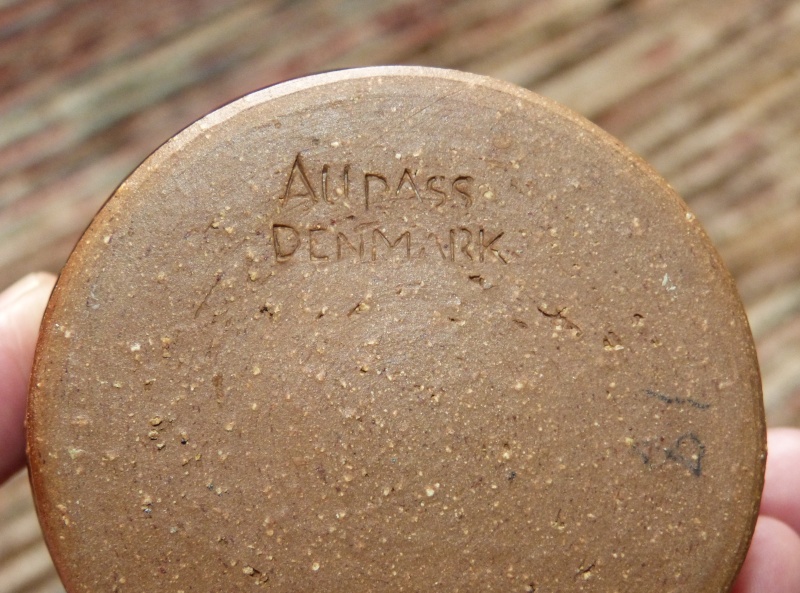 She was born in 1932 and died in January 2000. Originally she trained as an architect but her father (Christian Schollert) was a potter and her grandfather had been one as well, so it was perhaps inevitable that she followed in their footsteps.

She opened her first workshop in Vedbæk but in 1964 moved to an old farm house in Espergærde, north of Copenhagen, where she lived and worked for the rest of her life.

During the last 4 years of her life she suffered from Parkinson's disease but continued to work with the help of her daughter, Ane Schollert. Ane continues the family tradition from her workshop in Copenhagen.
_________________
Now you should know by now that Potty and I need to see your bottom - we're funny that way! 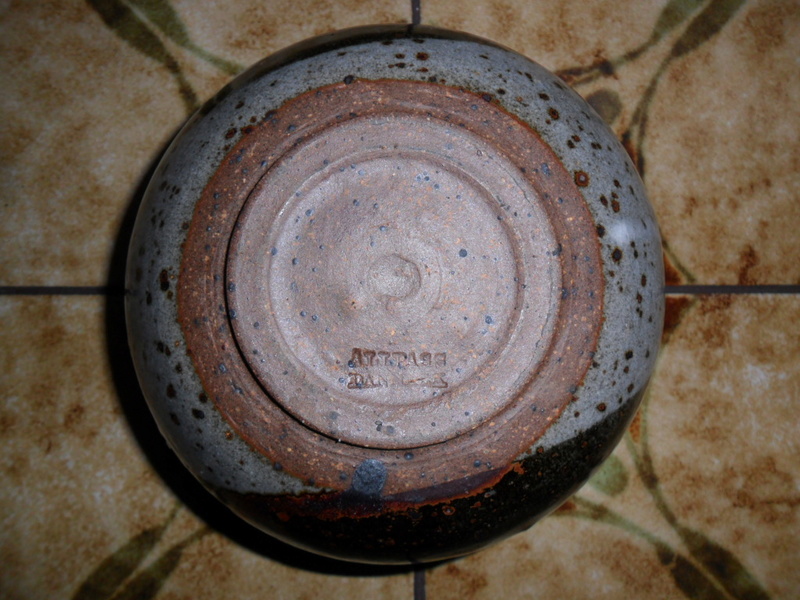 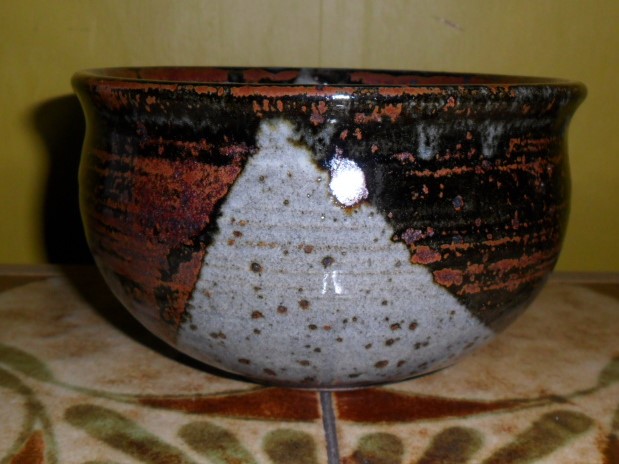 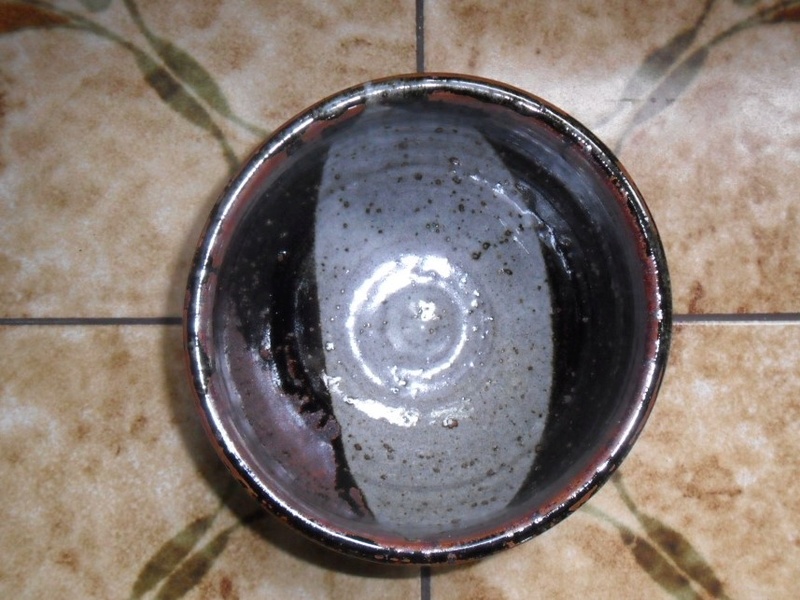 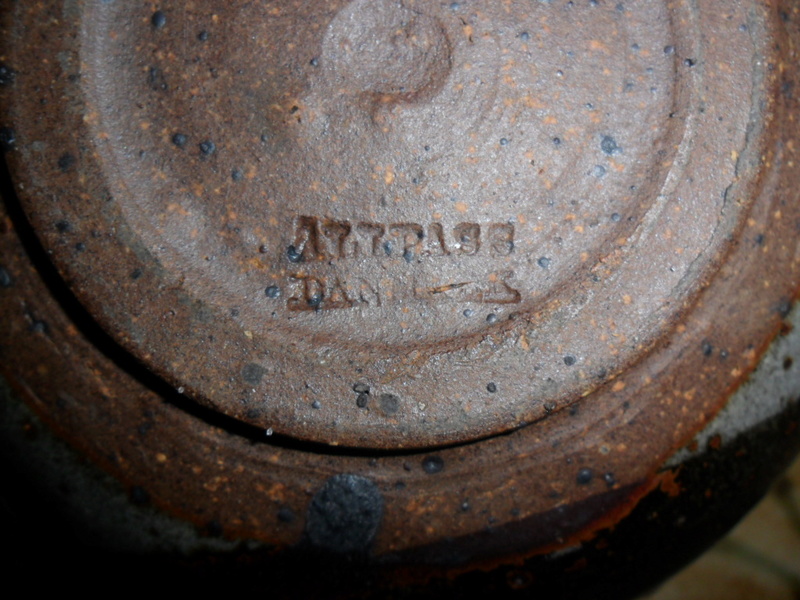