The multi-talented Scottish artist and designer Robert Stewart had a short-lived pottery at his Glasgow home.
The wares were domestic, rather than "studio", but using blanks made by Govancroft, they were decorated and
fired in his own kiln, 1957-1963. They were retailed through top stores and galleries, like Liberty and Primavera.
He apparrently lost interest when he found that Wuidart, to whom he had handed over the retailing to, was giving
the pots away in exchange for Embassy cigarette coupons! 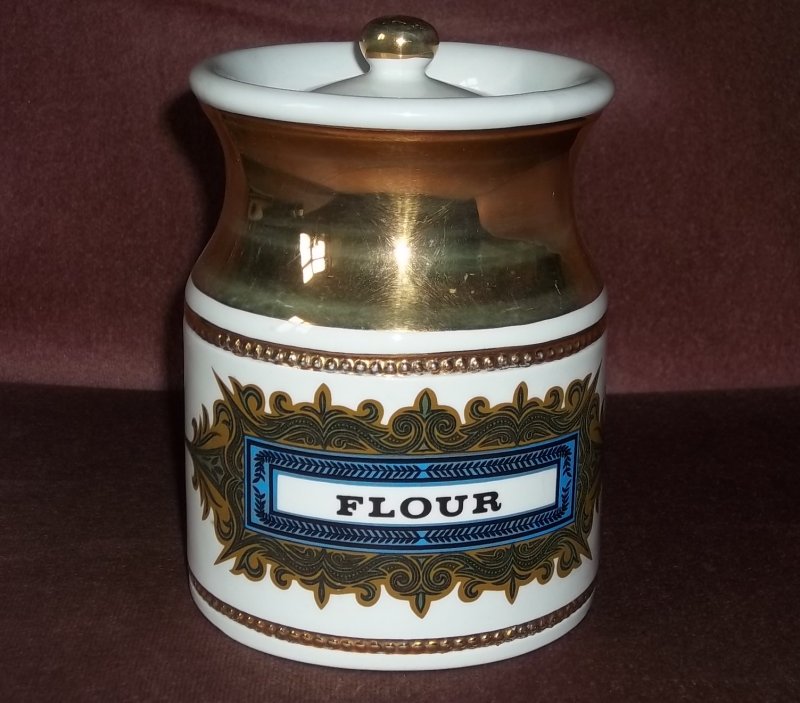 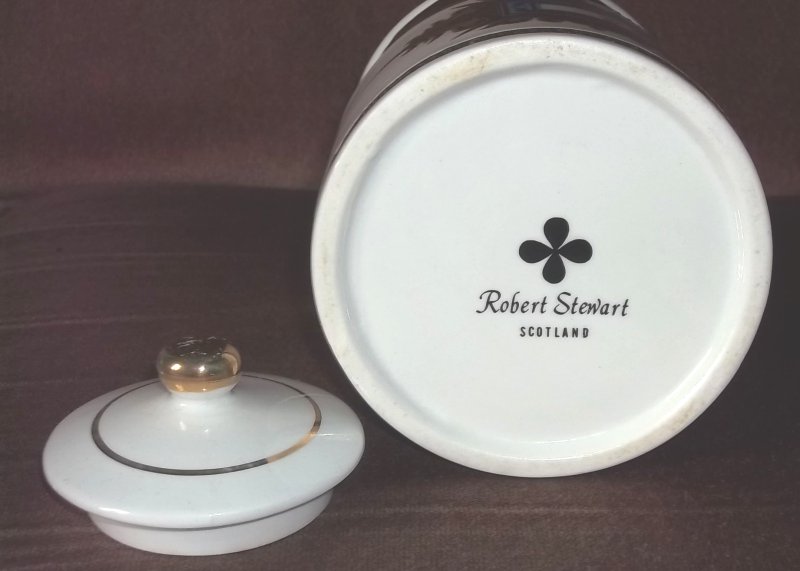 Some different designs, interestingly one is on a Burleigh Ware blank. 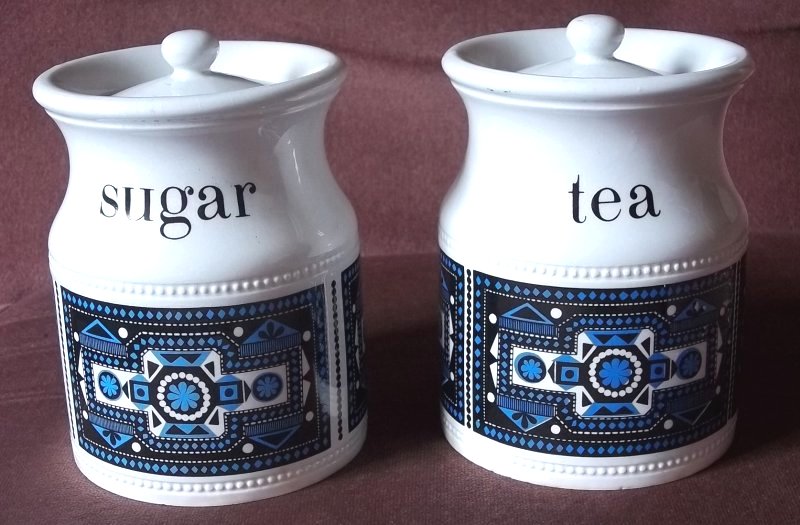 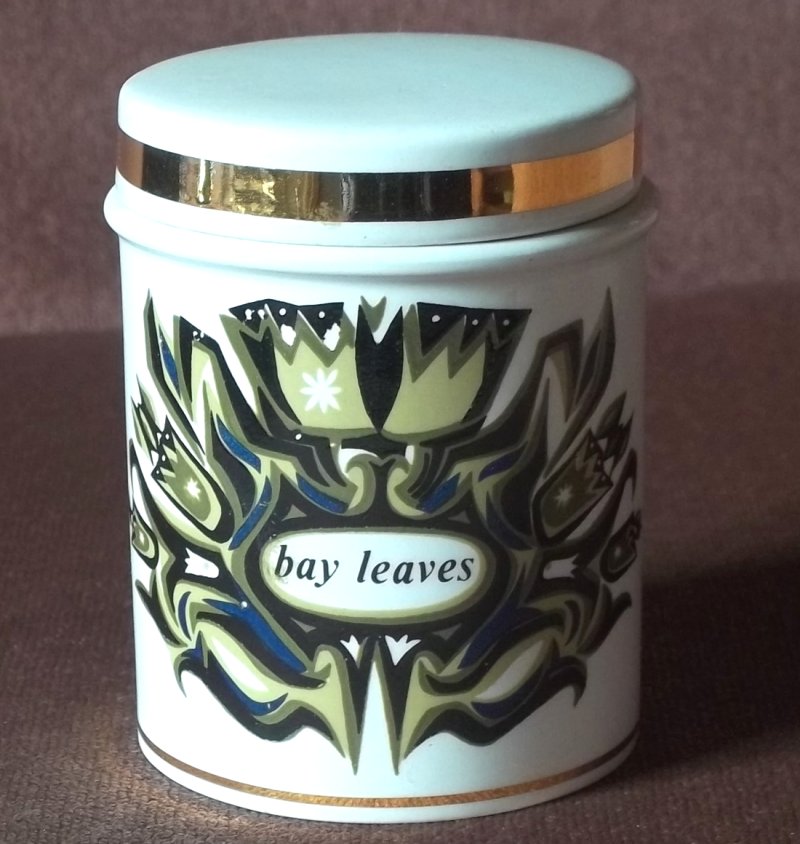 No not on Ebay Brin.

His original textiles are highly sought after, I only own the one example here:
http://www.magicfabric.magix.net/public/fabrics/Fabric-liberty.htm

Some are being reproduced though, at the Glasgow school of art here:
http://www.classictextiles.com/robert-stewart/

Not sure but wouldn't be a bad idea.