Last weekend it was Open House London, where buildings not usually open to the public opens their doors.

One such property was a house in Greenwich SE10, where a recent artist's studio had been added to the rear of the property. The architects responsible for the addition had persuaded the artist, Joan Burr, to open it up for a few hours on the Saturday afternoon.

I had known Joan and her late husband, the ceramicist Graham Burr, when my gallery was situated just a few streets from their former house but had never actually seen any of Graham's work. Viewing the studio last Saturday gave me an option to do so, as Joan has a selection of Graham's work permanently on display. 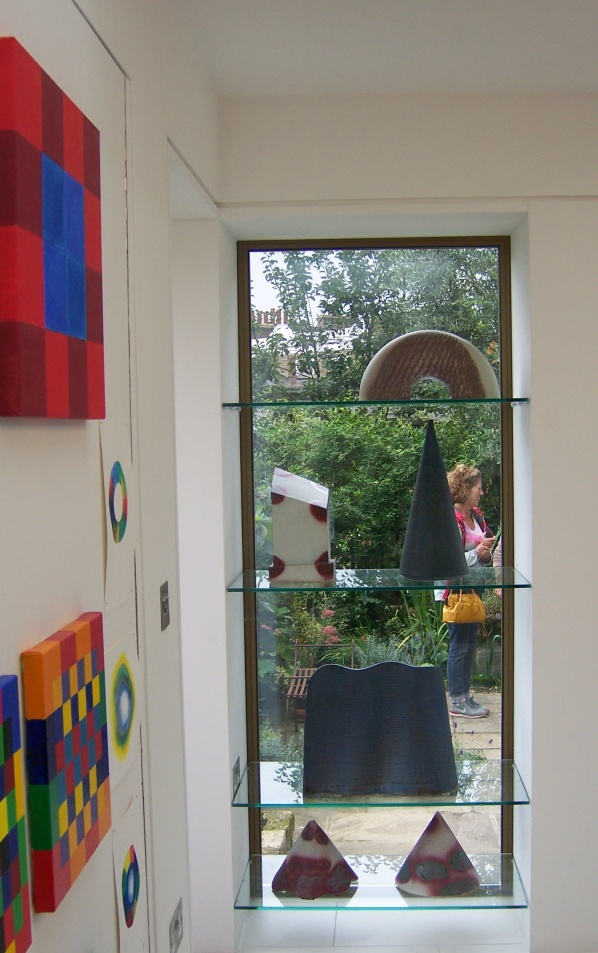 Graham was born in Essex in 1929 and, following his initial art training in Chelmsford, came to London to study at Camberwell School of Art. After graduation he had made functional type wares leaning towards modernism rather than being a follower of Leach. However, this changed in the 1960s, following him taking up a post of Ceramics Lecturer at Ravensbourne School of Art, and for the rest of his career he made work similar to that shown in these photographs. Sadly, Graham died in 2003. 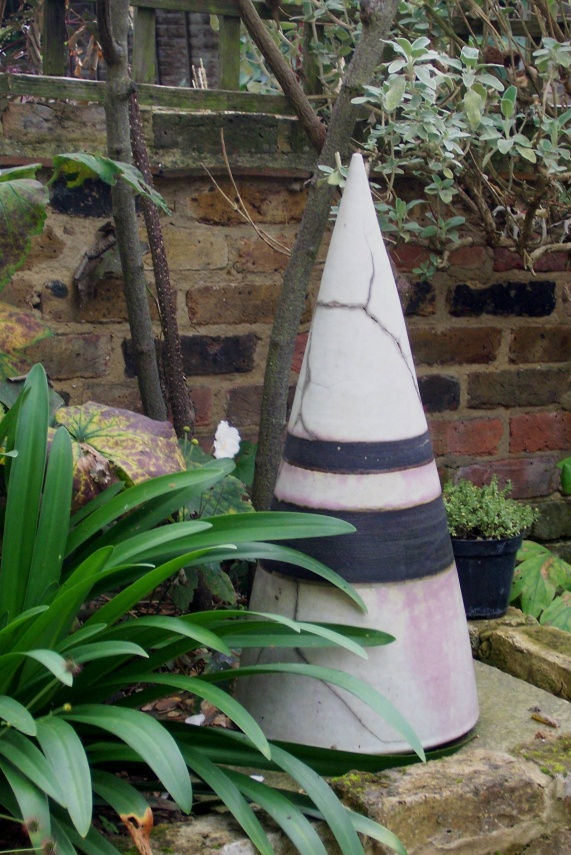 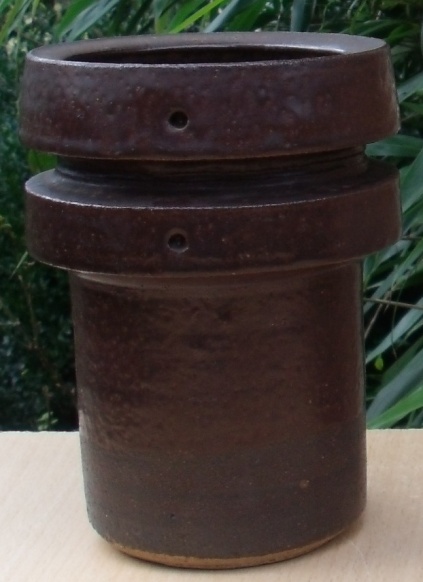 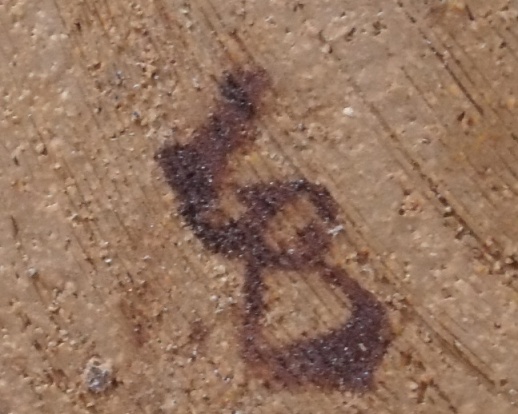 Another image of the vessel above but together with a larger slab vessel of Graham's that was also made in the 1960s. 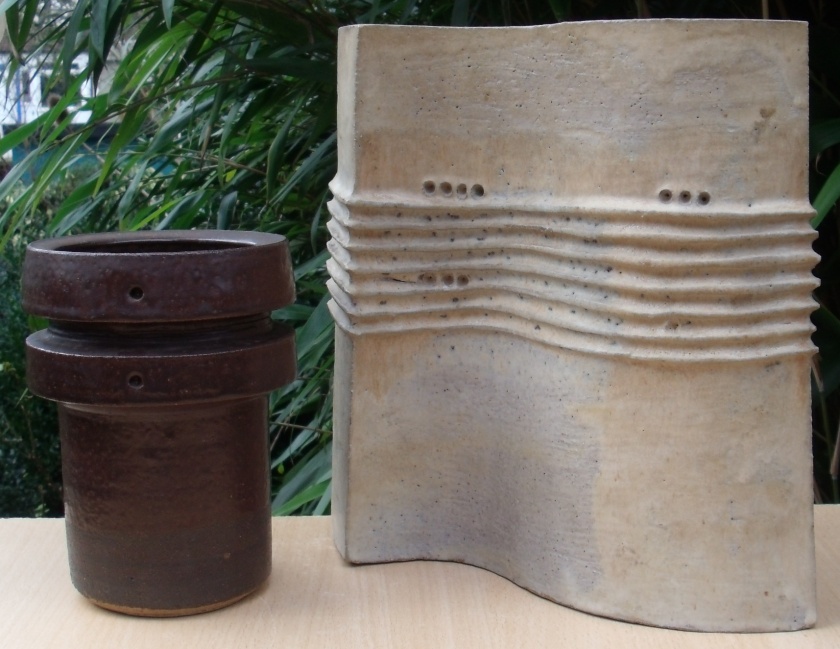