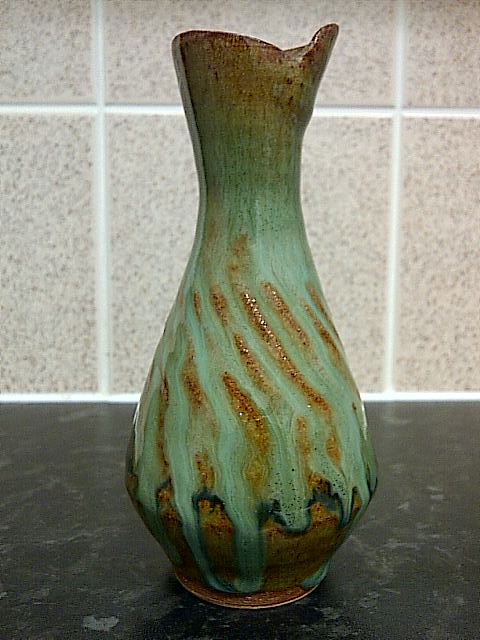 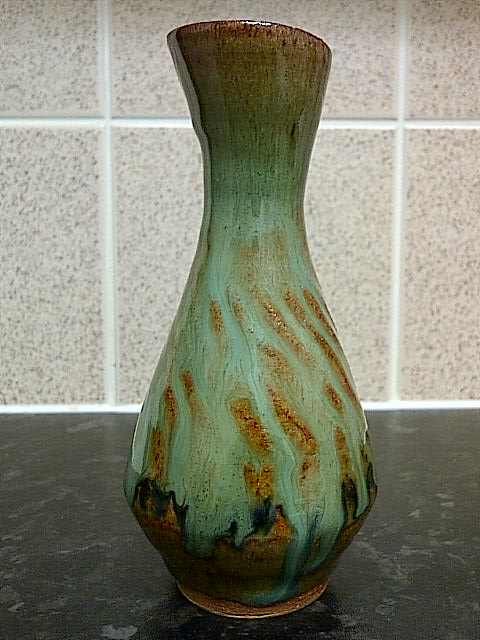 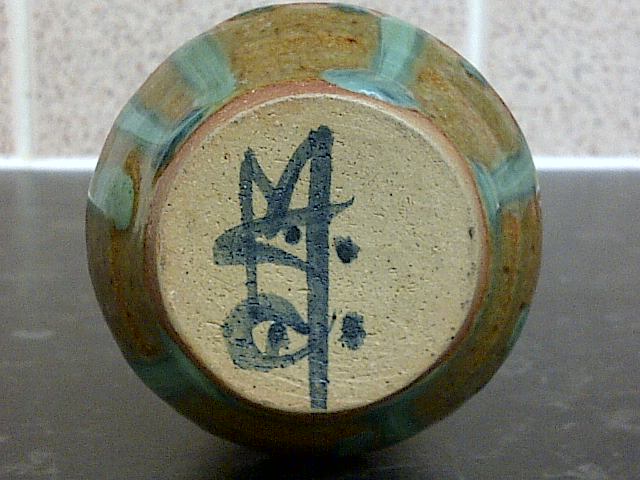 Thanks naomim :) saw this and thought is got some style to it... Will look at works later online :)

You win again, thanks Naomi.

Madge's uncle was the Jamaican potter, Cecil Baugh, who had worked at the Leach Pottery in St Ives, Cornwall for two years from 1948 and it was through him that she became interested in pottery.

She was the first woman to graduate in ceramics from the Jamaica School of Art and Craft and following that she moved to England in 1967.

She originally set up her studio in Nottingham but in recent years has moved to Hunters Bar, one of the oldest stone properties in Sutton-in-Ashfield, where a 30ft well in the kitchen provide the water supply for her pottery.

Madge has spent much of her career teaching and demonstrating so that she is perhaps not as well known for her own pots as she might be.

Below is a link to a clip of her talking and working with children: -