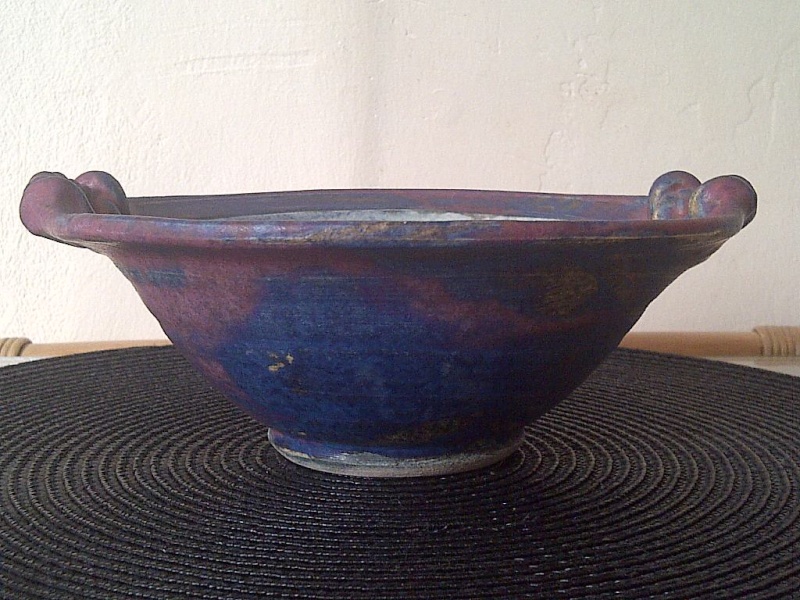 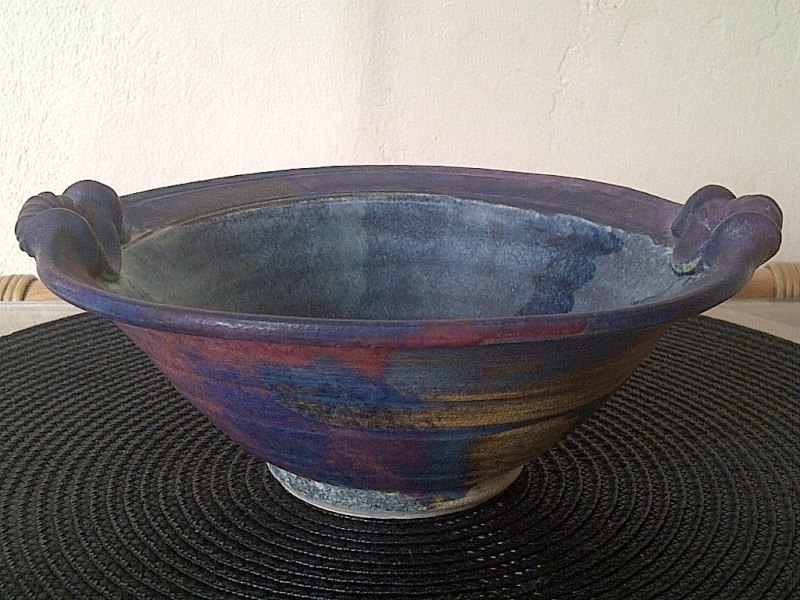 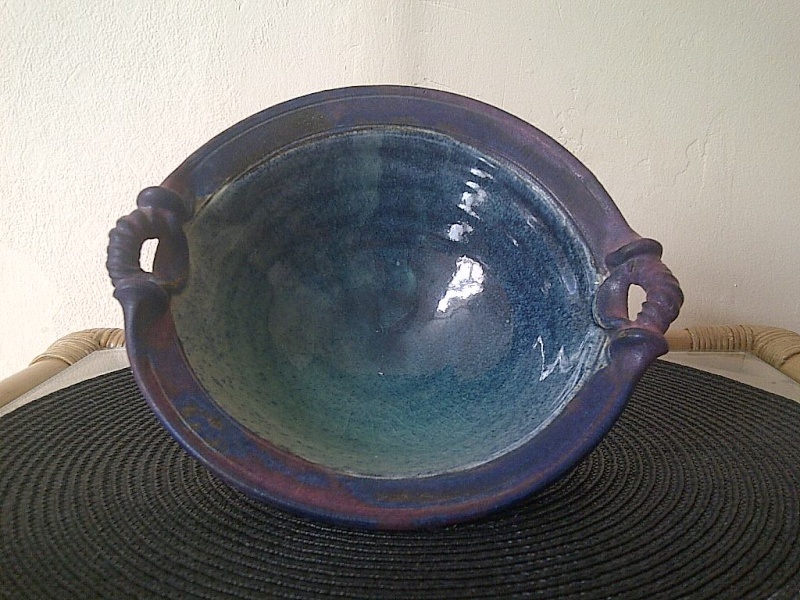 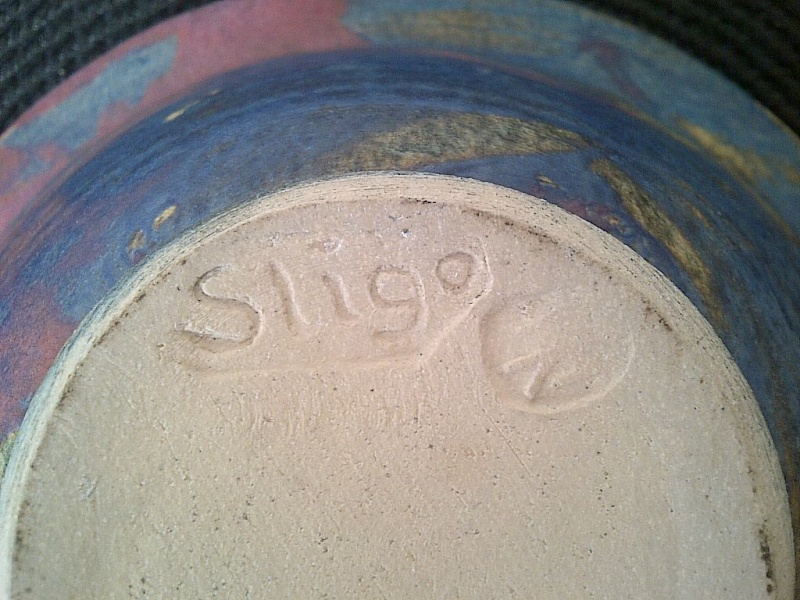 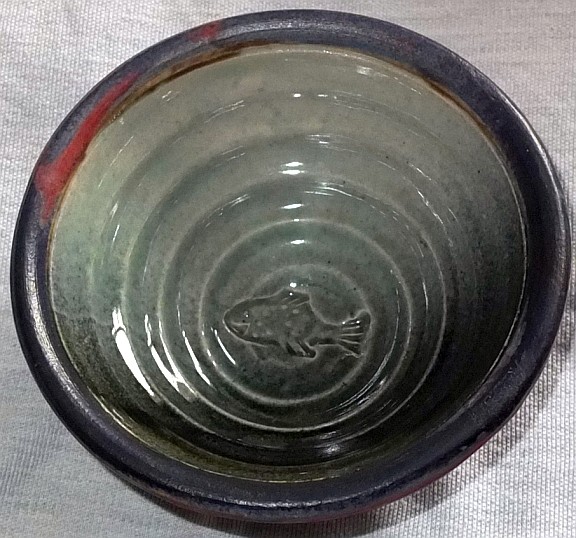 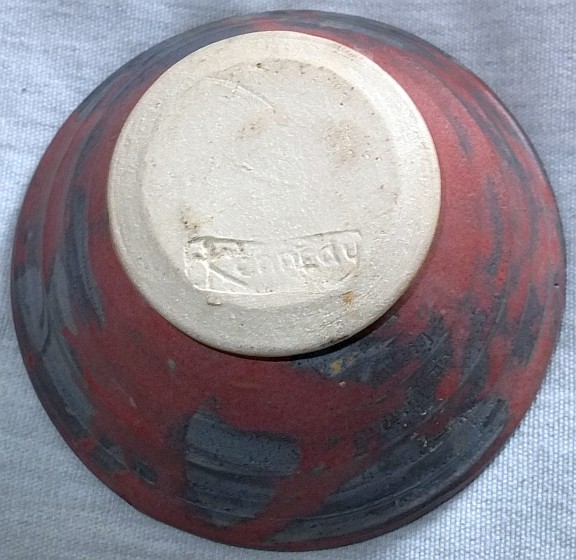 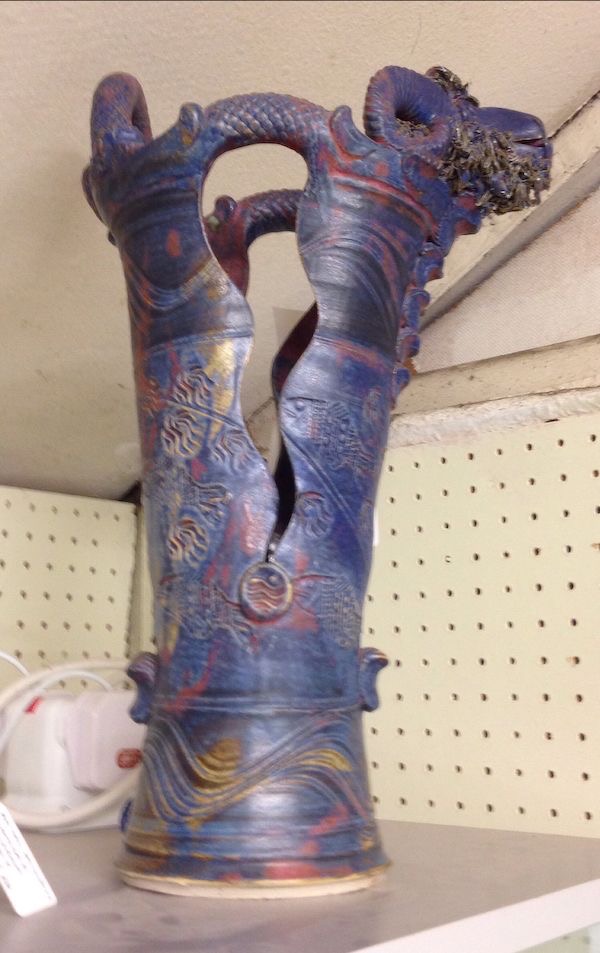 Just heard he passed away earlier this year

It is with a heavy heart that we lay to rest one of Ireland’s leading potters, Michael Kennedy. Michael died suddenly last week, leaving behind his beloved family, community of friends, pottery family and his studio full of pots and unfinished dreams, without their master to finish them.

Michael created both functional and sculptural ceramics for over 40 years, he worked in both stoneware and porcelain. Michael was a masterful thrower, who incorporated sculptural elements, rich surface textures and a wide range of colours to create his original style of functional and decorative ceramics. His unique style of layering and texture, using slips and glazes, gave great depth to his work, with an almost painterly quality, his work definitively evokes all that is the west of Ireland. Michael prided himself on making honest and well-designed pots that functioned well, so each treasured piece to come from his potter’s wheel always found a loving home.

Michael started his life’s journey in Thurles where he spent his formative years. He went on to study fine art in Crawford Cork and Sligo IT, and he then spent a year teacher-training at the National College of Art and Design (NCAD) in Dublin. During his time in NCAD, Michael discovered clay and his love affair with pottery began, continuing to beguile him for his whole life.

Michael moved back to Sligo to set up his first pottery studio in 1979 in a modest little building. Michael was always open and had a natural way with people, welcoming school groups who sat on the wheel to experience throwing for the first time. He welcomed artists into his space, giving them a little corner to work in. His hard-working ethic and his openness grew into success and he outgrew his first studio. He purchased a building on Church Street in Sligo, which luckily had a very large garden - this accommodated each extension as his business flourished and grew and more space was required.

As well as his business growing, so did his pottery family. Michael was so generous when it came to teaching, there were no trade secrets inside his studio, he loved to see his apprentices learn and grow and as inevitably happens, these creatives yearned to make their own work. Michael always stayed in touch and continued to support and mentor his past employees in their fledgling businesses, building a wonderful community of people around him. Many of these people made Sligo their home, this is why a county that had no tradition of pottery has a multiplicity of studio artists and potters who all trained under the master craftsman Michael Kennedy.

Michael’s next big adventure came in 1996 when he moved to Gort, where he built a second pottery. At the height of his career, Michael was running two large studio potteries and a shop in the centre of Sligo town employing 30 people. As a result of Michael’s skill as a craftsman, his business acumen and his bravery to forge ahead, a lot of young makers straight out of Art collage or Thomastown could find employment with a great teacher, and become part of a strong network which he had created. This legacy will live long into the future. Sligo and Gort are changed places as a result of Michael’s larger than life presence in both communities.