I have a arts and crafts looking copper (might be thin brass) relief of Gdansk, mounted on a wooden plaque.
Obviously Polish but is it early 20th Century or a more modern tourist piece?
It is quite well made, measures approx 6 x 4 inches. I cannot see any other marks other
than Gdansk on it.
Any Polish metal experts on here who can give me any more info? 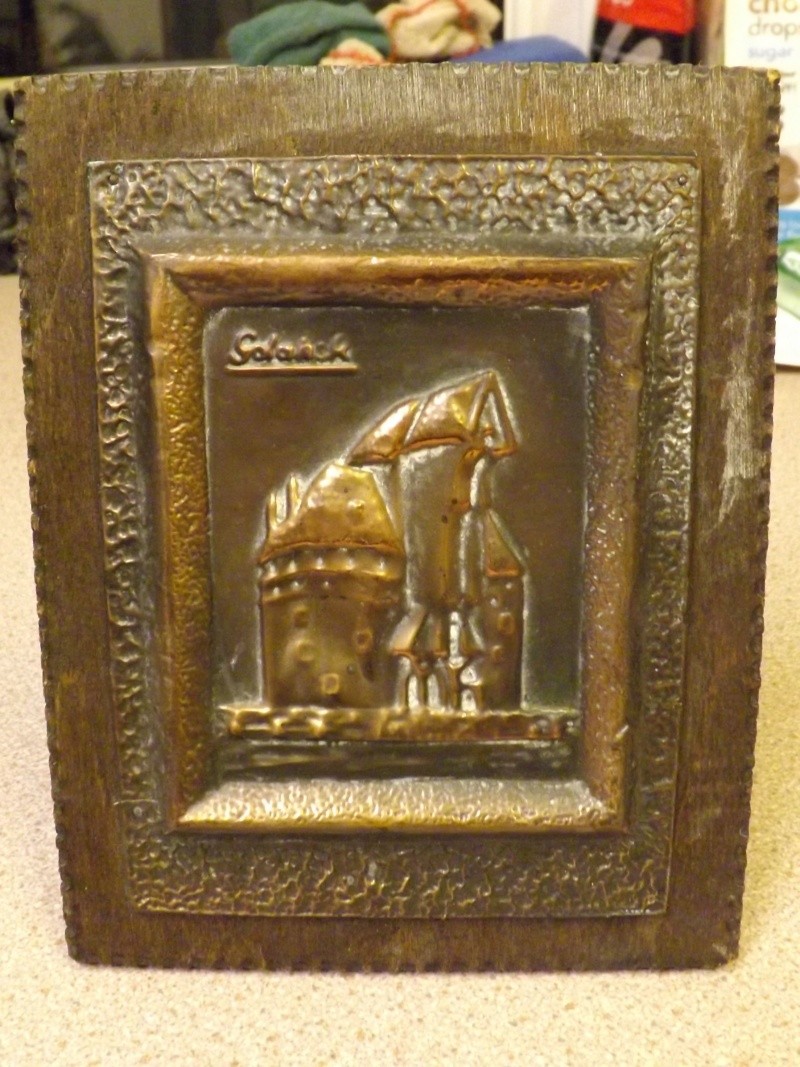 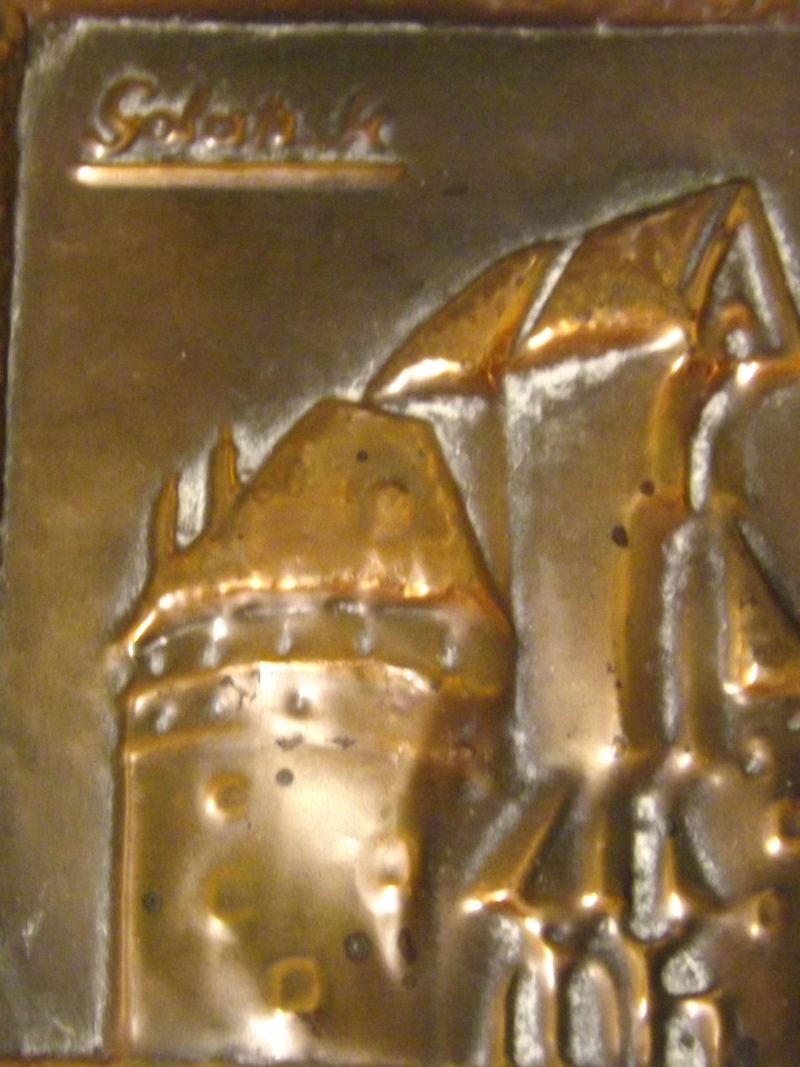 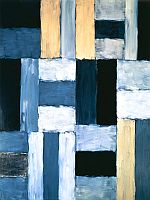 You say "obviously Polish" but if that is correct it is after 1945 or before 1793! In between those years it was either in Prussia, Germany or was the Free City of Danzig. Then when it was Poland it was within the Communist bloc for around 40 years.

Therefore for much of the 20th century it hasn't really been a tourist destination but it was and is an important port so the plaque might well have been bought by the British sailor and brought back here.