The three slipware pots above were made by Douglas Zadek at Cobham in Surrey during the early 1950s. Sorry that I haven't kept an image of the marks but they all were marked D.Z. and the larger piece also had COBHAM impressed as well.

Zadek was born in London in 1913 but studied ceramics and served an apprenticeship under Otto Lindig at the Weimer Bauhaus in Germany, returning to England when it closed in 1934.

Back in England he went to work with Bernard Leach in St. Ives for 2 years from 1936 and kept in touch with Bernard until his death. Zadek died in 1995

Did he always work in earthenware?

I don't really know but have only ever seen eartheware items, although not always with slip trailed decoration. Besides making pots he also designed ceramics e.g. ashtrays for British Airways.
_________________
Now you should know by now that Potty and I need to see your bottom - we're funny that way! 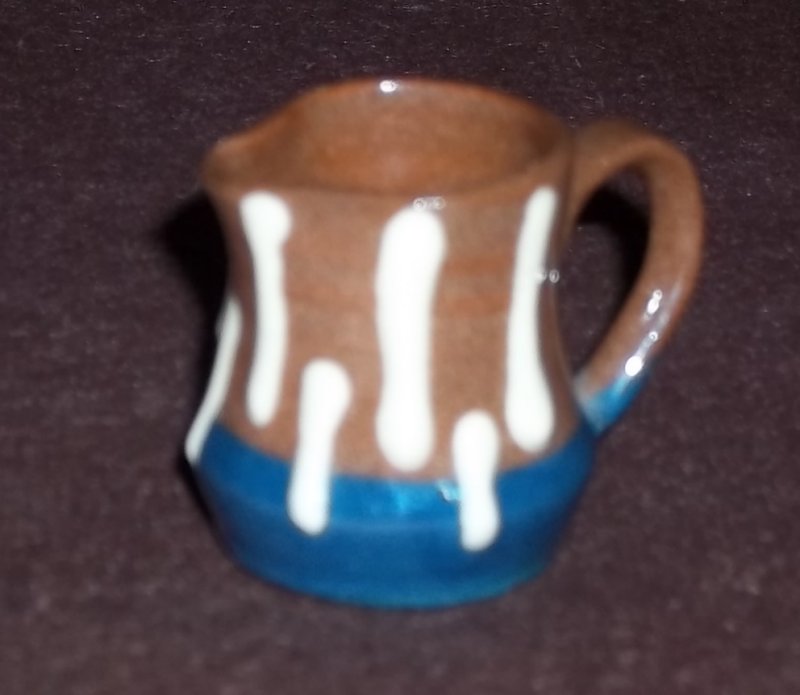 This one is unmarked, but I'm guessing is also Cobham, but the
base is too small for the mark. 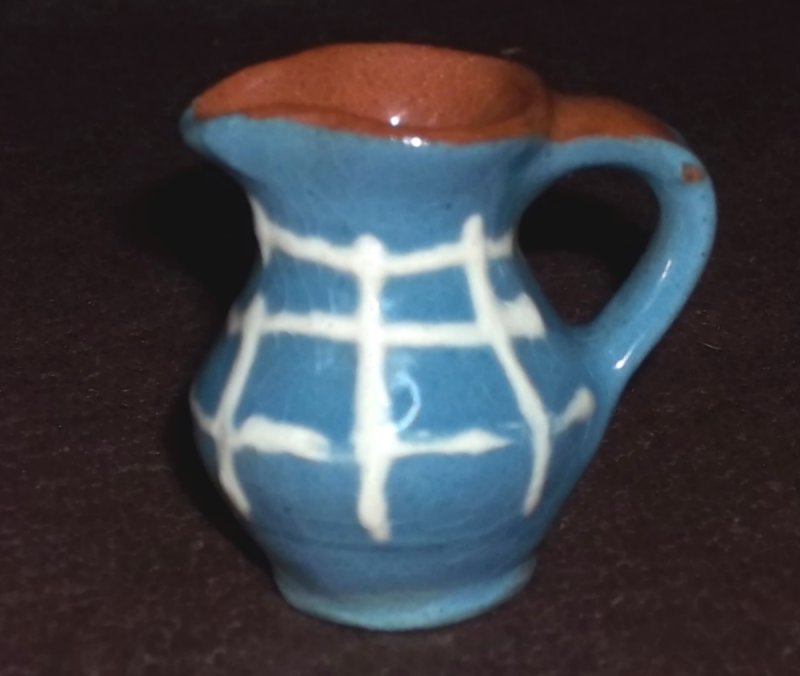 Little bowl about 10cm across. Impressed mark on the base reading "D.Z. HAND MADE ENGLISH". Less folksy than some of his other (I assume earlier) work. 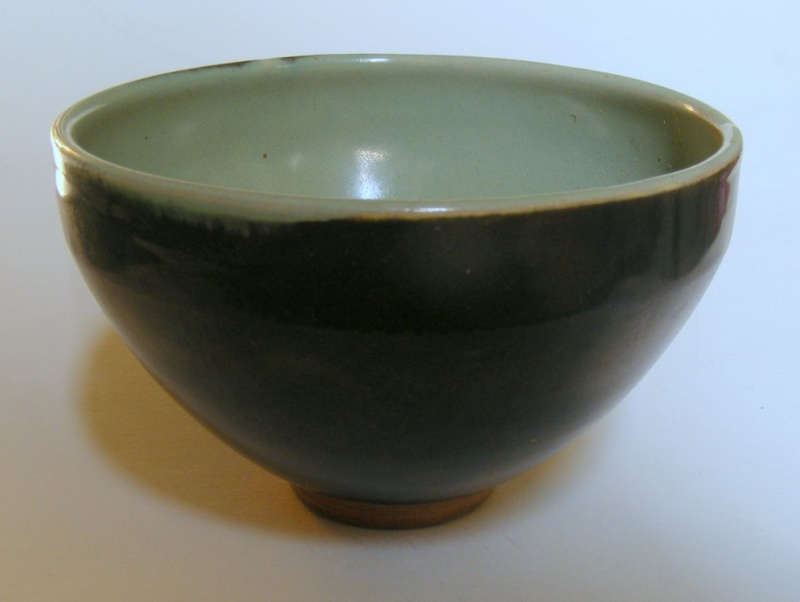