As a special treat for Potty I have decided to start a thread about Aki Moriuchi with an image of a "Big Stone Seed".

Although born in Tokyo, Aki has lived in England since 1971 and only became interested in making ceramics some years after settling here. Initially she concentrated on producing tableware based on traditional Japanese items, which she had used all of her life. Subsequently the work developed away from the practical to encompass the sculptural work for which she is better known. This work has many layers of glazes applied and is usually fired more than once to stoneware temperature. Following this Aki will sandblast the surface; her own speeded up weathering, a process that fascinated her, until satisfied with the outcome. Like all good sculpture Aki's perception of space is key to the work's success but I think that because it always has function as a reference point it is more accessible than some more abstract work.

At her solo exhibition, held at the Harlequin Gallery, London in November 2006, she announced that it was to be her last exhibition, as she had decided to stop potting. Since then she spent time travelling and developing her skills as an artist.
_________________
Now you should know by now that Potty and I need to see your bottom - we're funny that way!

Not sure how helpful the images of Aki's personal seal below will be but here it is "as is" and "highlighted with pencil". 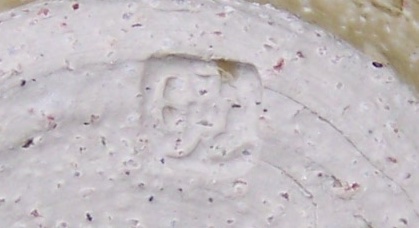 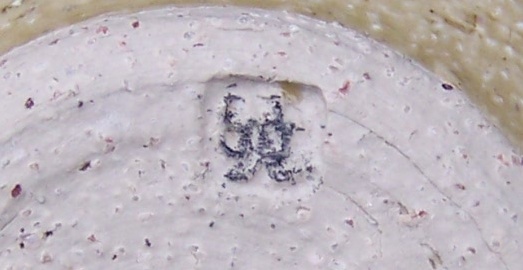 Aki has recently set up her own web site, the purpose of which is to showcase her recent paintings. However, it does have a large section of images of her ceramics (look under WORK).

It can be found at

During the 1990s, Aki also made individual pieces of functional Japanese tableware as shown below: - 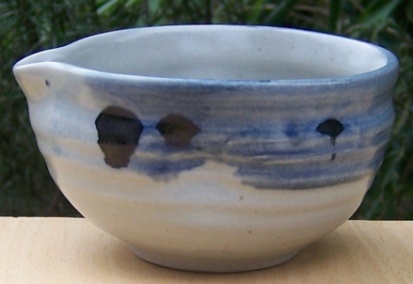 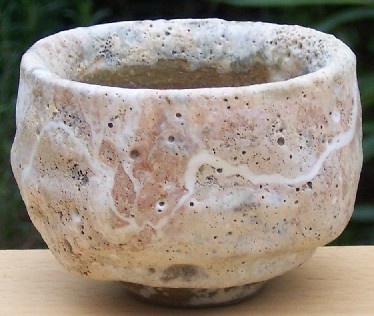 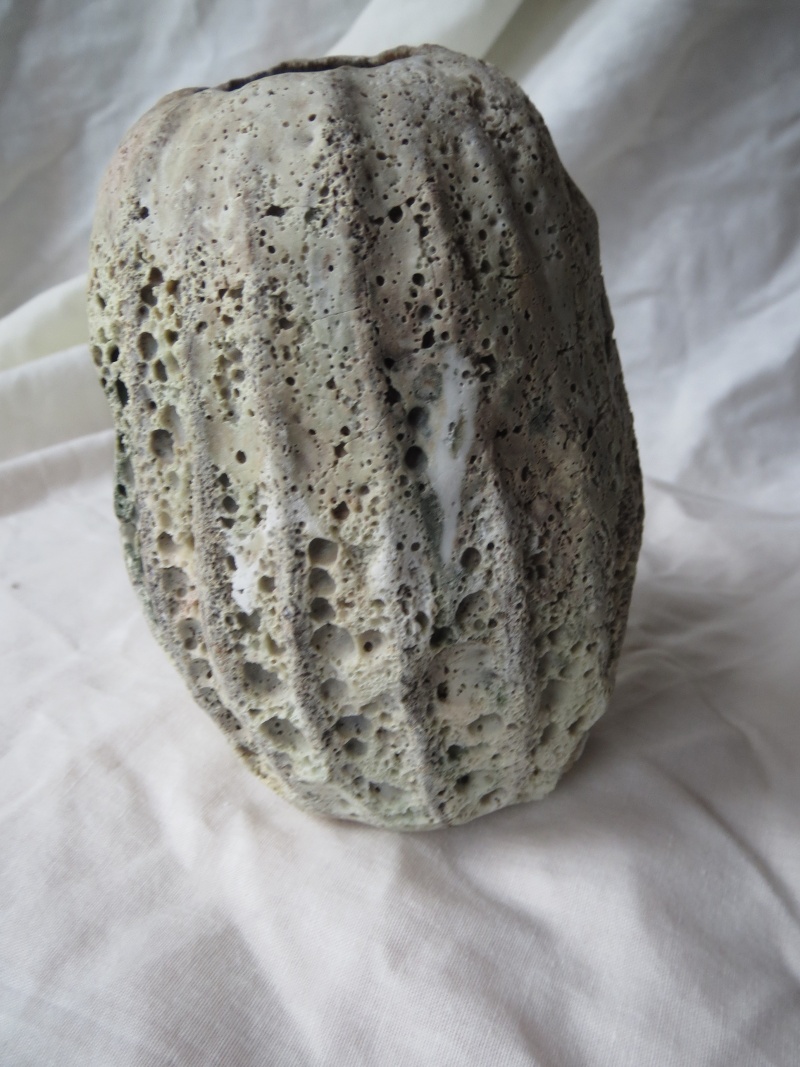 I just received an email from Aki to say that this year for the first time she submitted two small canvases to the Royal Academy Summer Exhibition and both have been accepted.
_________________
Now you should know by now that Potty and I need to see your bottom - we're funny that way! 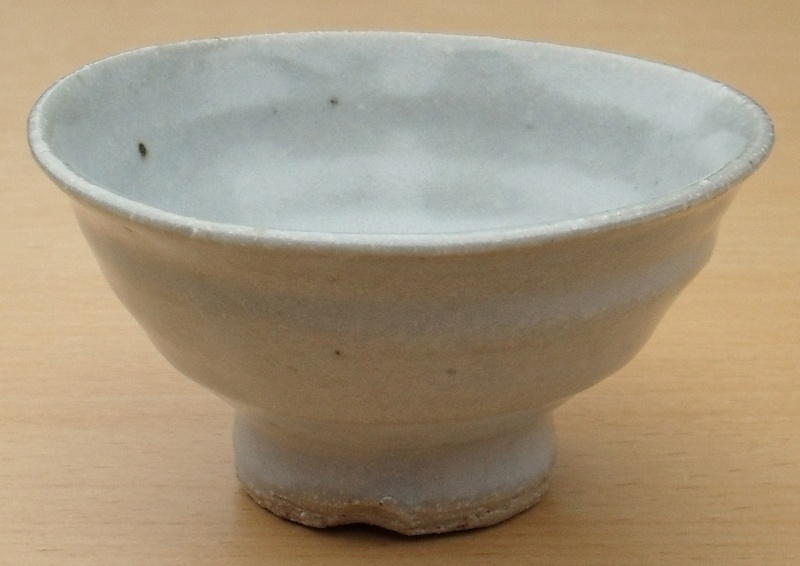 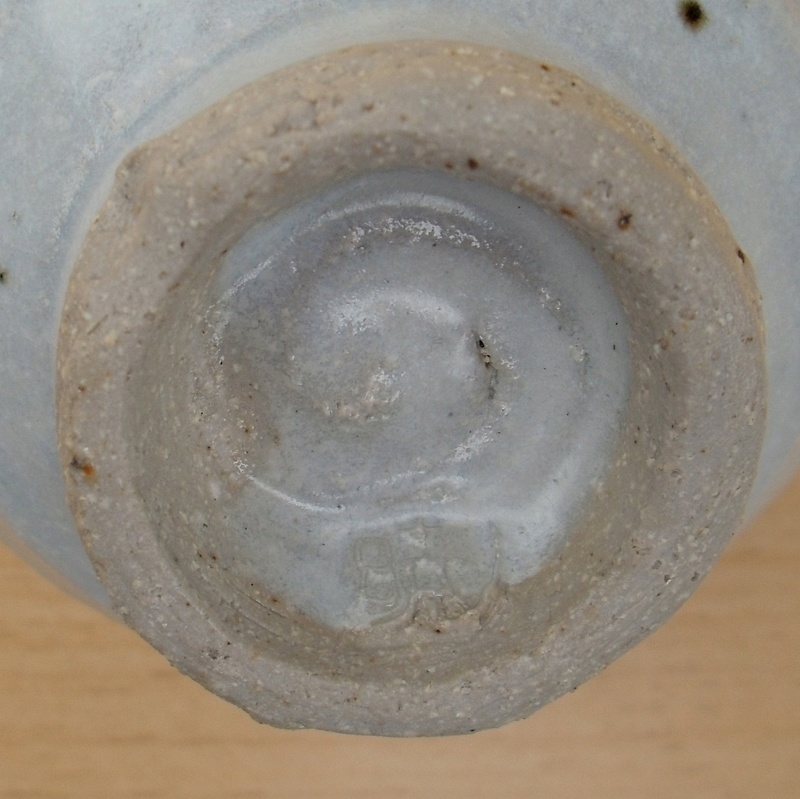 A group of Aki's work that I sold some time ago. 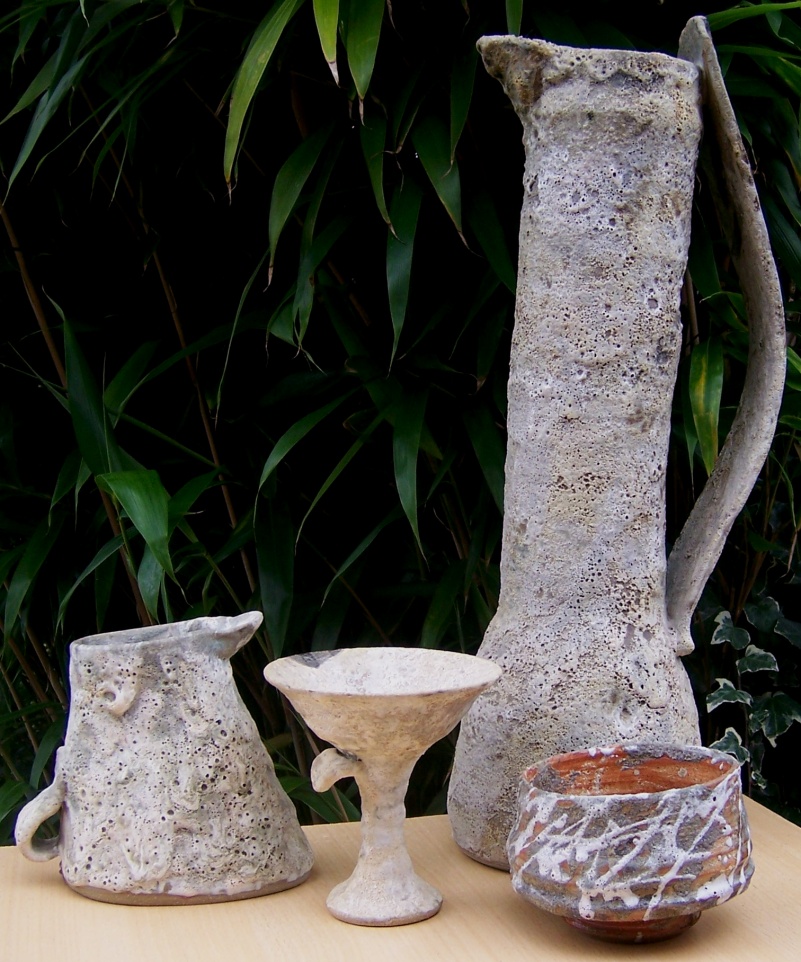 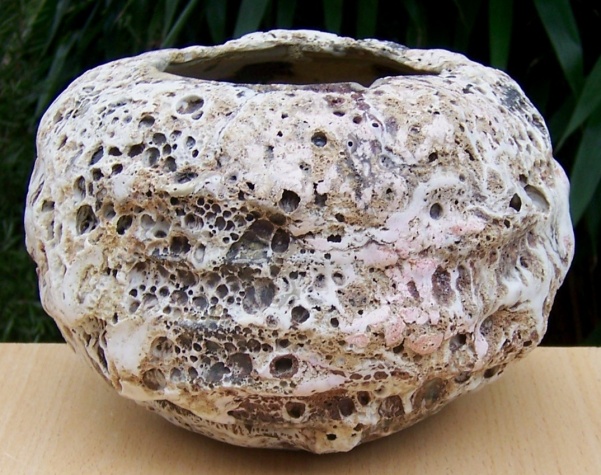 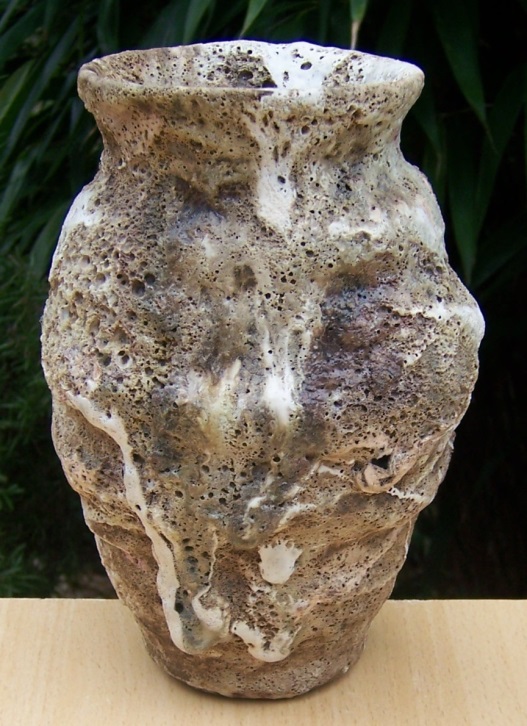 Interesting Aki Moriuchi prices in Maak's Online sale today. One piece of hers had a hammer price of £2,400. 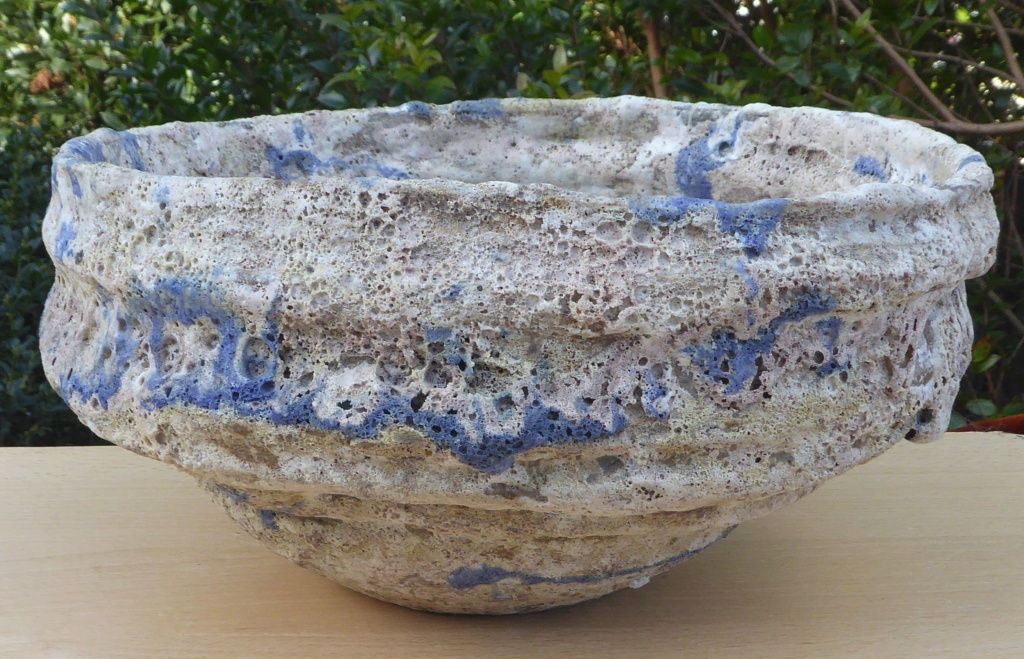