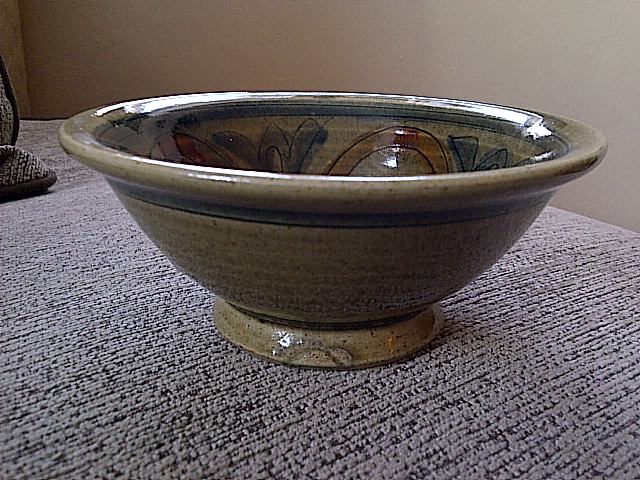 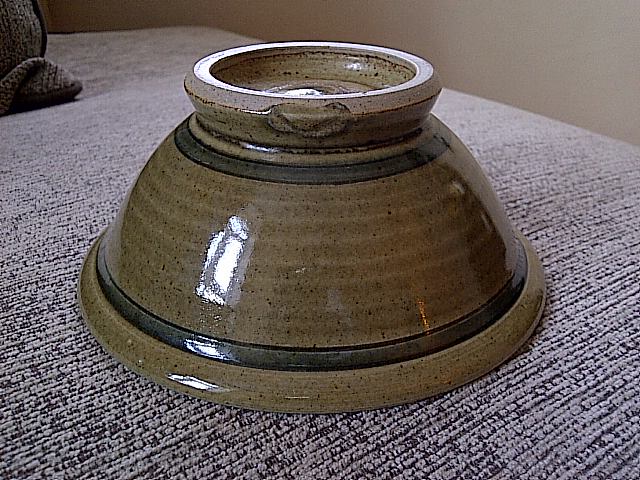 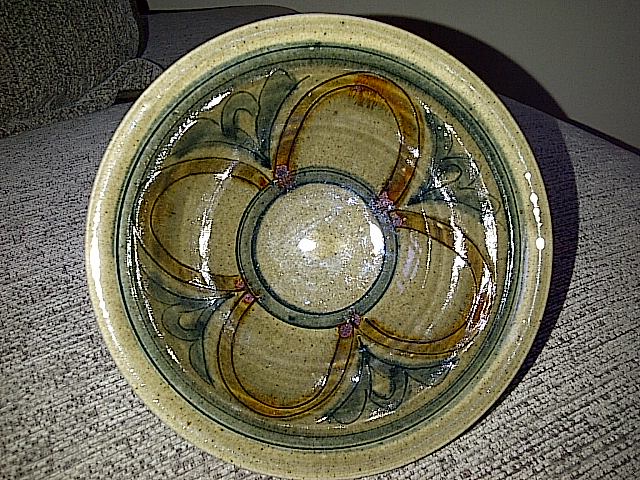 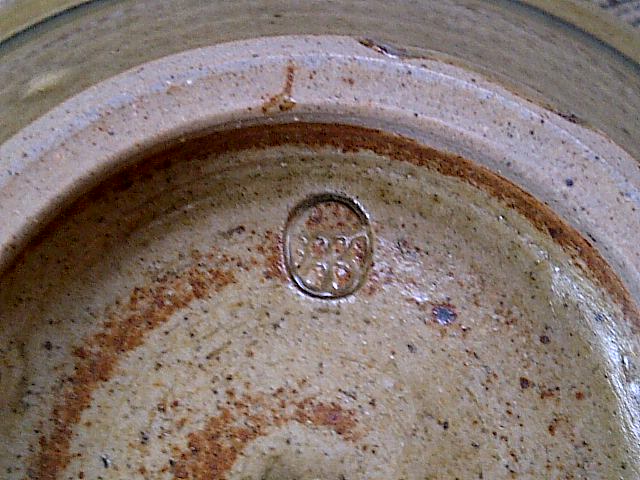 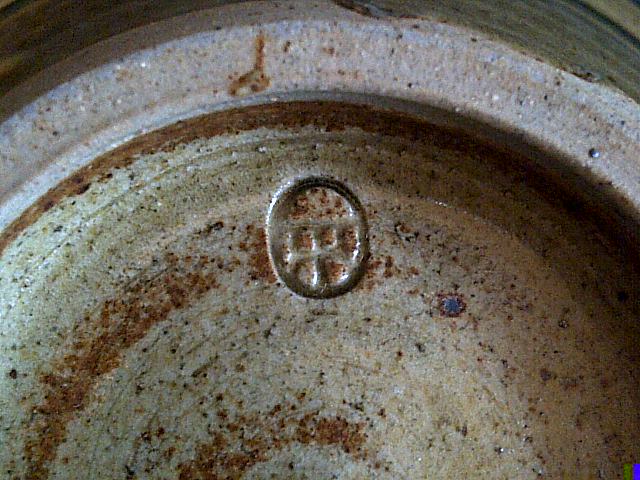 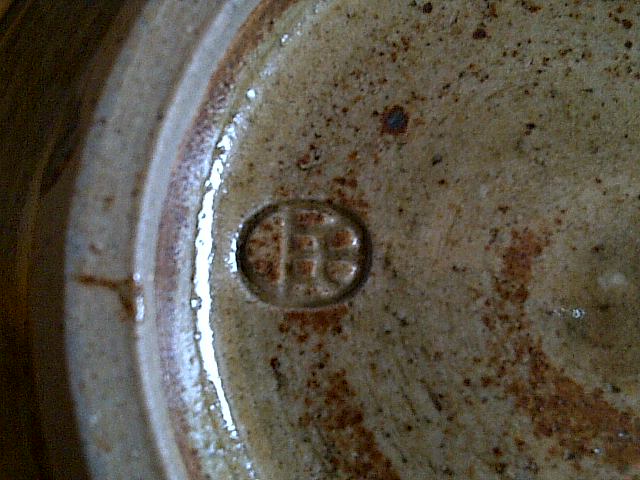 He only used the TH mark when he had his own pottery on Tregenna Hill in St. Ives. When he worked at the Leach Pottery and was allowed to mark work he used an interlinking KQ seal.
_________________
Now you should know by now that Potty and I need to see your bottom - we're funny that way! 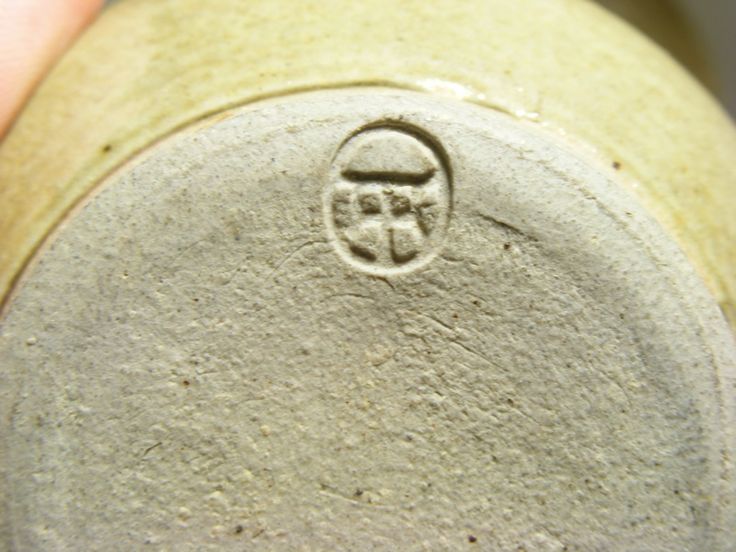 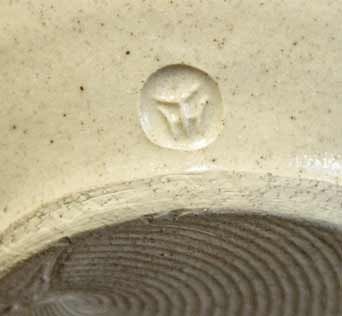 Kenneth Quick started at the Leach Pottery straight from school aged 14 in 1945 and stayed there for 10 years before starting his own pottery up Tregenna Hill. There he generally made tableware in a light stoneware and in earthenware for 5 years. Following this he took a six months teaching post in the States and upon his return to the UK asked Bernard if he could return to the Leach Pottery. This he did and stayed there until 1963 when Bernard helped him to go and study in Japan with Shoji Hamada. Unfortunately, a month before he was due to come home he drowned in a swimming accident. He was 32 years old and so no later mark or change of style.

It looks nothing like the mark elsewhere on this Forum that I said was the clearest example of the Tregenna Hill mark that I have been able to find on the internet.

Finally had a positive ID for this mark (in the opening post, and the one off pinterest which was wrongly IDed as Kenneth Quick). The info is from a fellow student at Farnham who knew the potter personally -

Made by Tim Holloway, who worked at Wrecclesham Pottery, Farnham with the two Reg Harris's, before going to Farnham College; graduating in 1979. He set up a pottery just outside Farnham, potting first in stoneware and then in earthenware, and decorating pieces in Cardew/Wenford Bridge style. Unfortunately he couldn't make a living in pottery and moved on to other things
_________________
Carrot cake is just fake cake

It's 13.5 inches in diameter and I probably should know the mark. 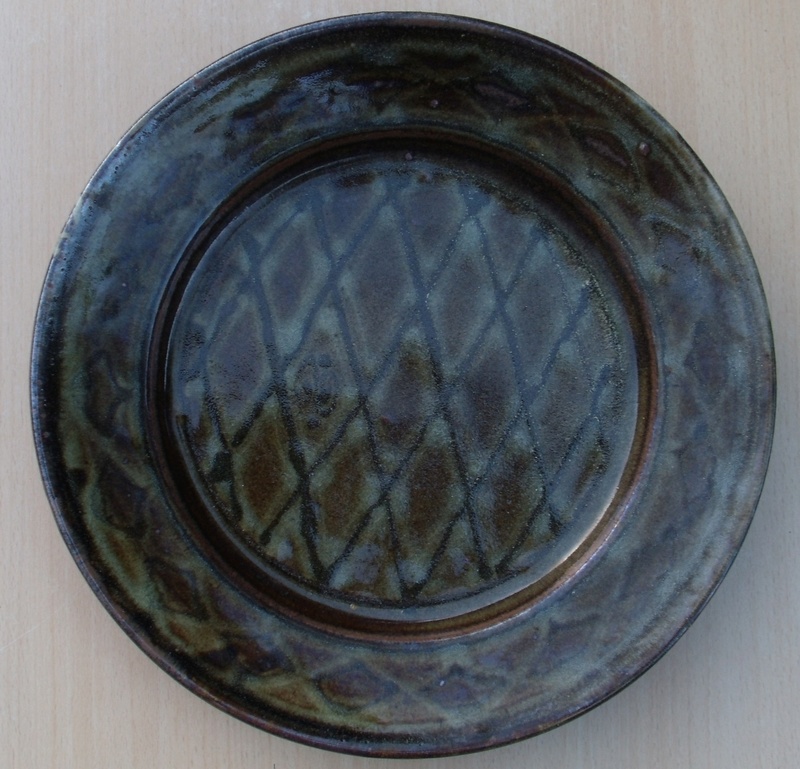 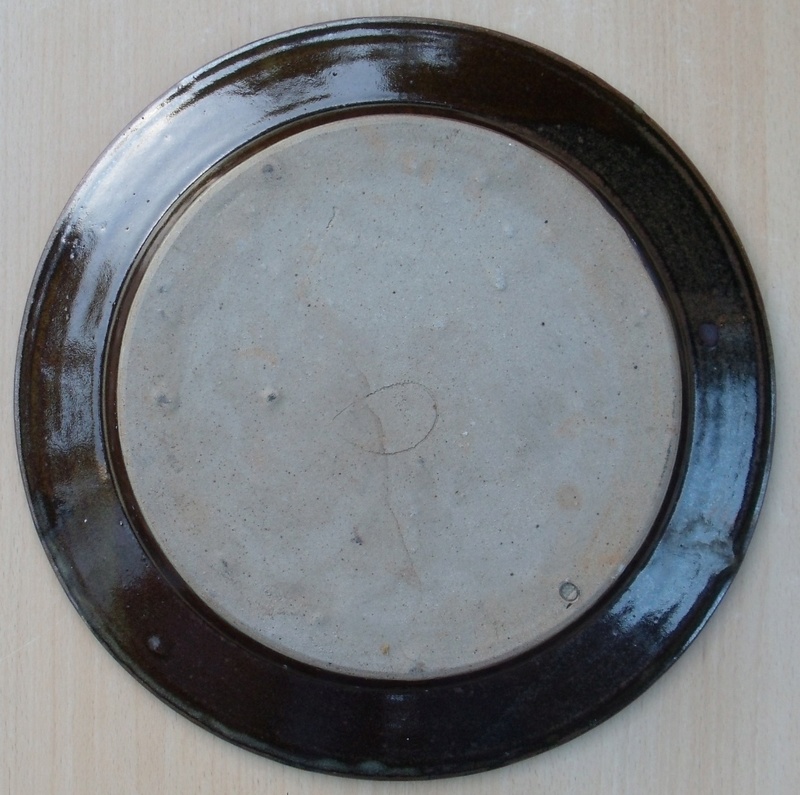 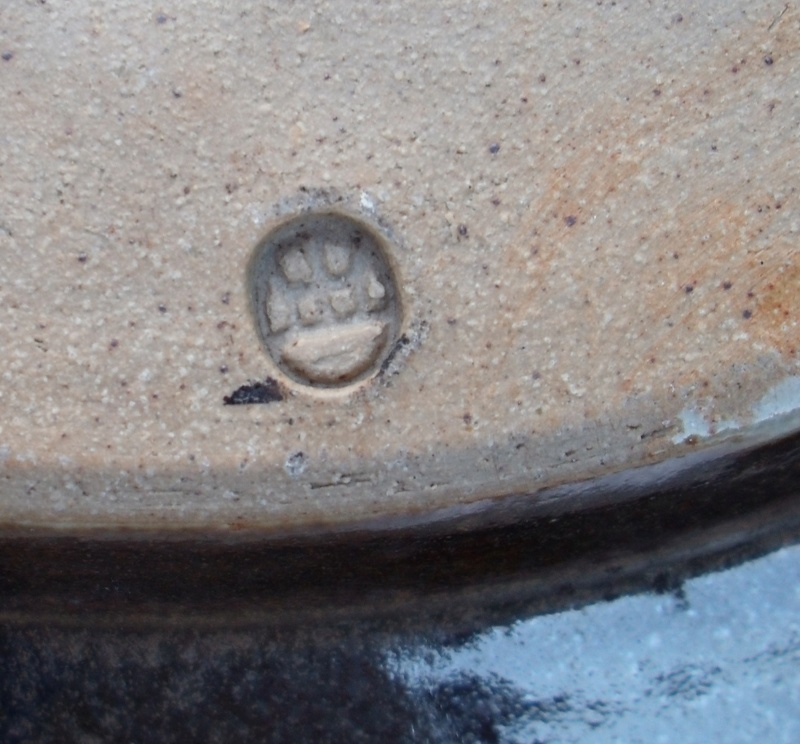 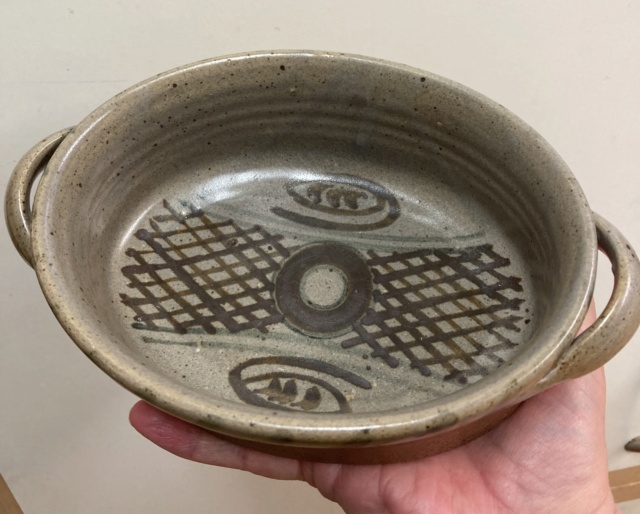