Just picked up 8 plates, 9 cups & 4 bowls of domestic ware made by Robert & Sheila Fournier.
Pottery Marks book shows these as made between 1961 & 1966.
Going to use them (as intended by makers)!
Alan.

well done Alan,I get more pleasure from the studio that I use everyday than I do from my cabinet pieces
_________________
Due to travel restrictions the US was obliged to hold the coup at home this year

i can see we're going to have to avoid each other in Portsmouth's charity shops as we'll be fighting over things!

Yes, paid £5 for the lot!
However, I sometimes pay more than asking price.
I think I would recognise you from the sketch!

who did the sketch for your attavar..Bistoboy

I posted this picture elsewhere on here but this is the building that the Fournier's potted in during their time in Greenwich (they rented the first floor from Alan Wallwork).

It's the one with the blue sign, is on Blackheath Road and this picture was taken earlier this year.
_________________
Now you should know by now that Potty and I need to see your bottom - we're funny that way!

That's interesting - I have a huge 'dish' by Wallwork, weighing in at about 10Kg, also from the '60s.
Need to get it out of loft for photo opportunity! 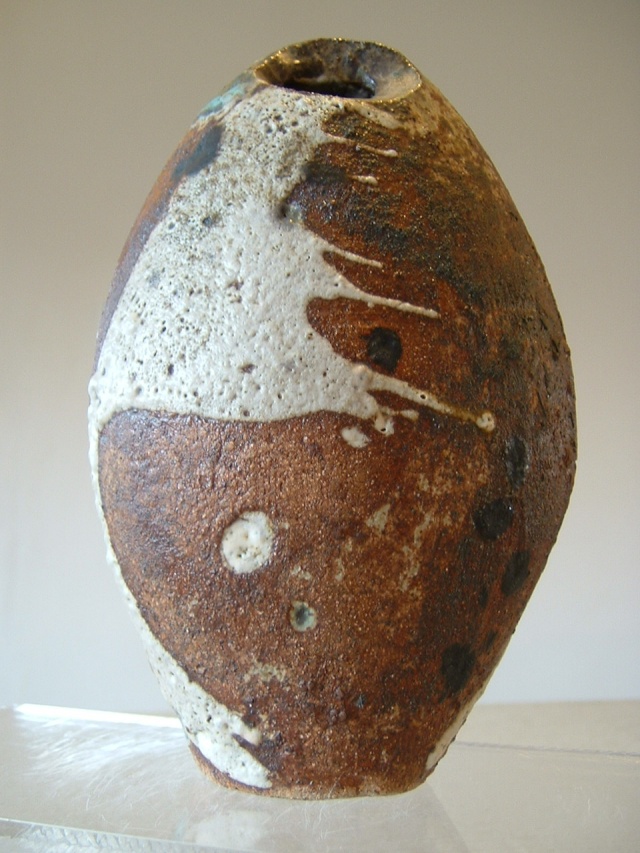 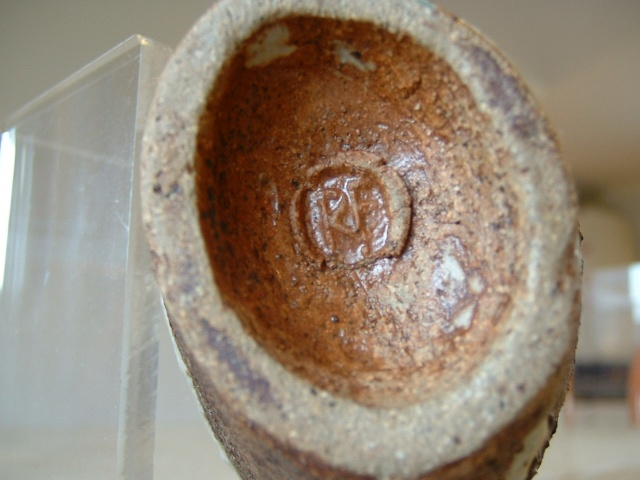 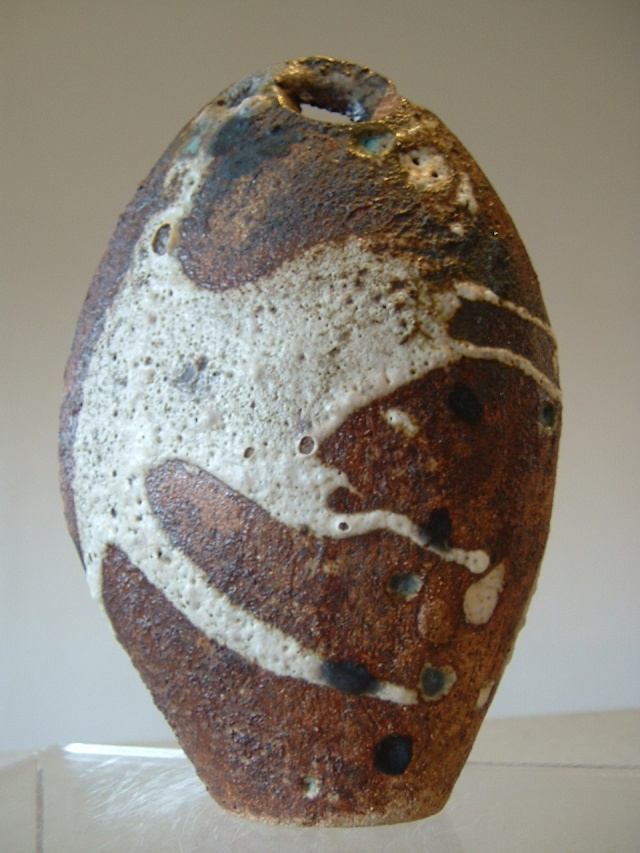 I thought I spotted a Fournier lurking at the back of the Malvern pots - blantantly nicked the idea of making pots like this from his landlord, as his Greenwich landlord would say. Like it though.
_________________
Now you should know by now that Potty and I need to see your bottom - we're funny that way!

Cheers Dave , Never new that SP -it's the first one Iv'e ever had of his .

I might have said this elsewhere but it can stand repeating.

When Robert and Sheila Fournier went along to enquire about renting some upstairs rooms from Alan Wallwork in Greenwich, Robert asked Alan where he had studied pottery.

Alan replied that he had been at Goldsmiths College under a very fine head of department, Kenneth Clark, and then added that the previous head had apparantly been absolutely useless and a crap potter.

Robert then I think quite bravely pointed out that he had been head of the department before Kenneth Clark.
_________________
Now you should know by now that Potty and I need to see your bottom - we're funny that way! 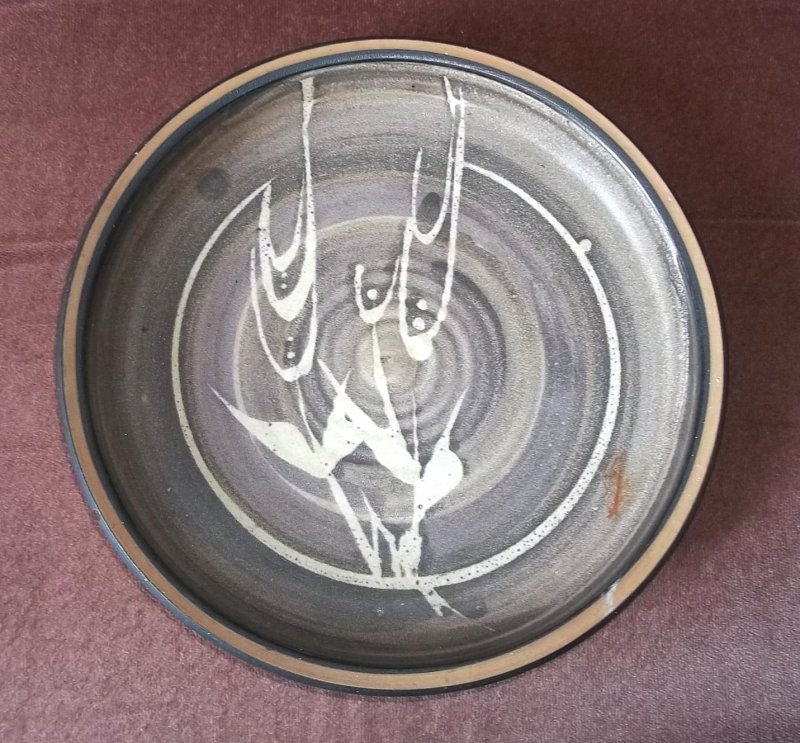 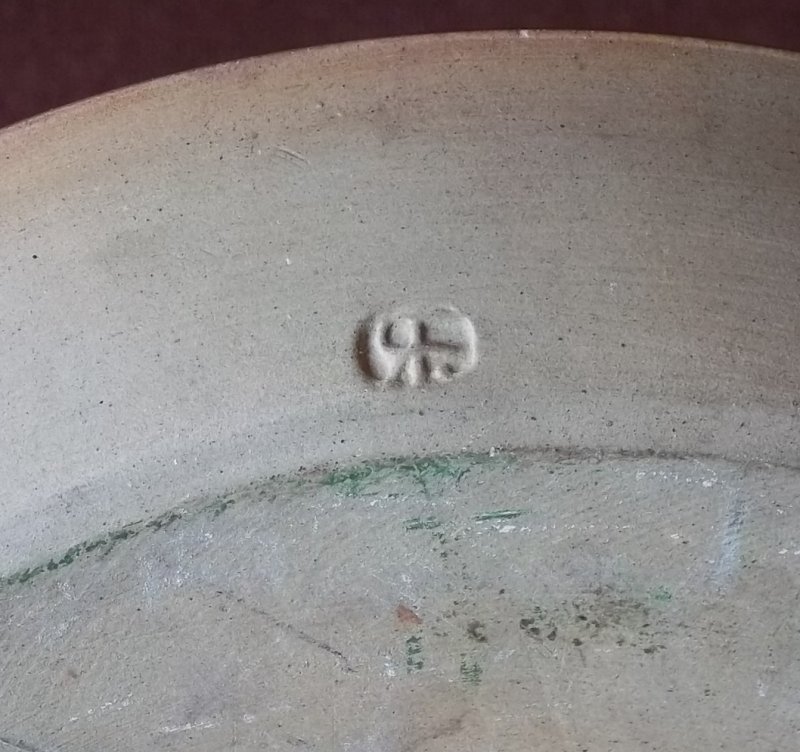