I think I originally posted this question in the wrong place - my apologies! (under "Scandinavian Glass" - if a mod could delete the old post, I would so appreciate it.)

I recently bought a set of six glasses that I believe were designed by Saara Hopea-Untracht in the late 1950s for Nuutajärvi. They are ~7.5" tall, with a thick and heavy base - although the dark color of the glass makes it difficult to tell for sure, the bottom of the glass appears to be about .75" thick and perhaps more. I have not yet checked their volume. They are made of high quality glass, with concentric rings on the base and an indented center (I don't think they're individually mouth-blown - maybe mold blown?) 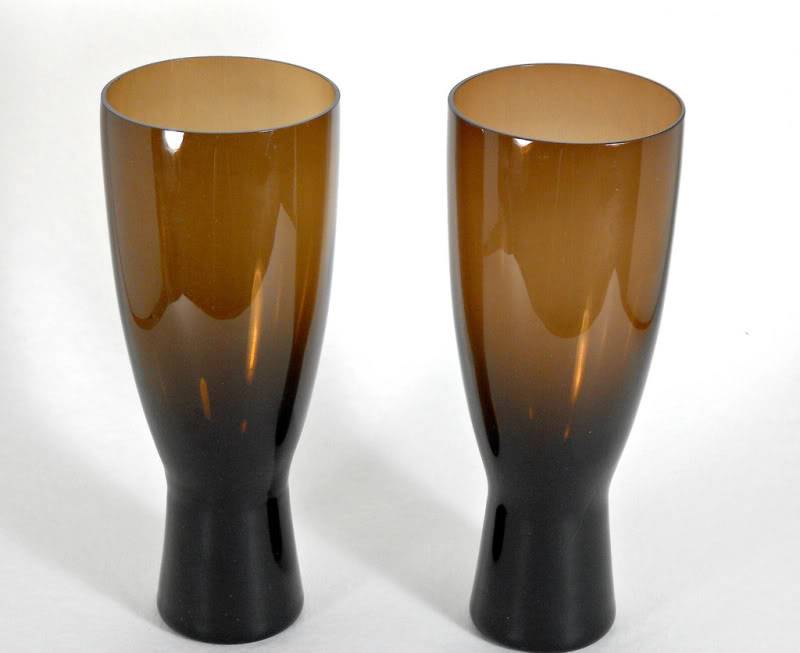 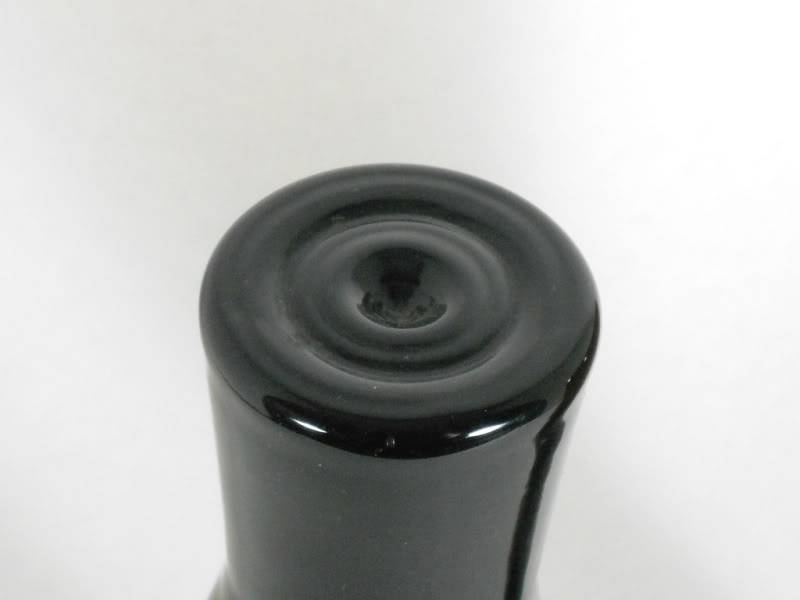 In trying to identify them, I have seen glasses in an almost identical shape, albeit proportionately shorter, with a very similar base, that were identified as Nuutajärvi #1710, designed by Hopea. The description of those glasses stated that they were made in two ways - with thin bottoms (of a thickness similar to the walls), and also in a version with a thick base, but I don't know what sizes might have been made beyond the shorter tumblers I've seen. I also have seen Nuutajarvi wares in this color, although the timing of the glass color and the Hopea design (in catalog 1958-1967) may not match up.

I know that Holmegard made glasses with a very similar shape, but in those I believe the base is solid glass from the point of the "neck"- mine are open down into the base.

Is anyone able to confirm my ID, or point me in another direction?

Thanks in advance for any help you can offer. 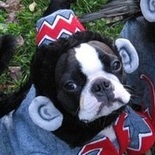