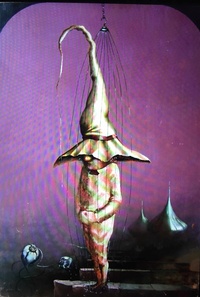 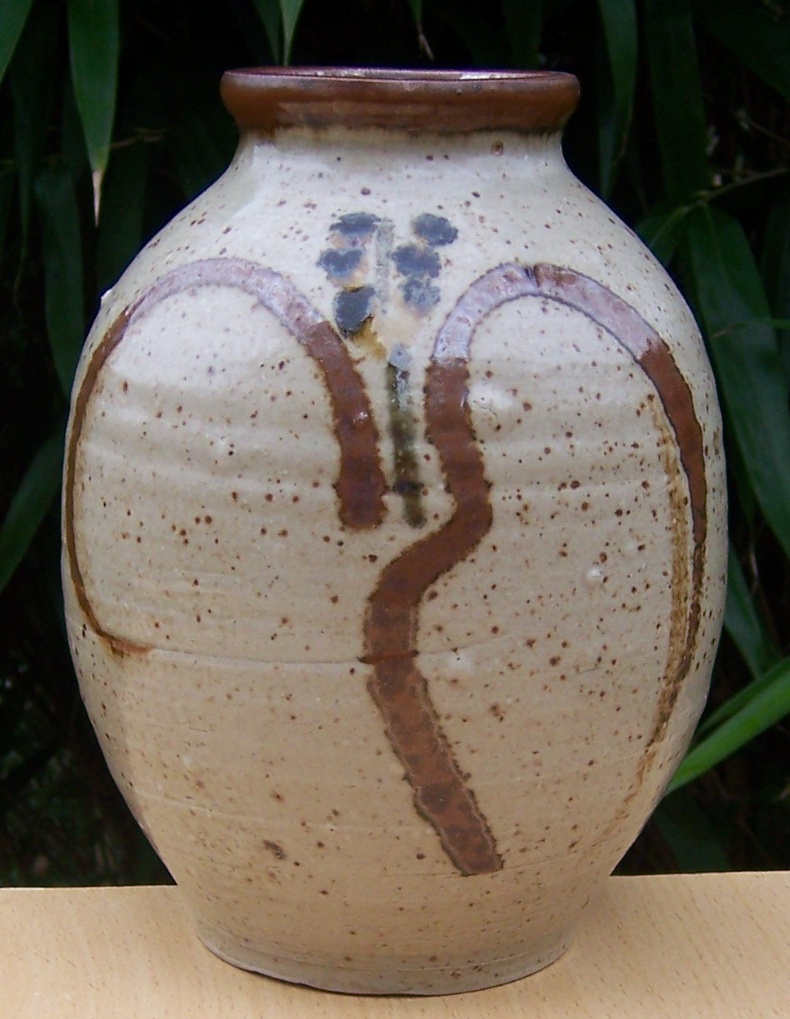 Michael Leach was the interesting one you never hear much. He was obviously highly intelligent going to Cambridge University to study Biology, and then some years teaching. He returned to the St Ives pottery in 1939, and after that spent the rest of his life making pottery.
His work always seems good to Very good indeed. But It never ever seemed to reach the GOSH WOW! heights that best of Bernard and David's work could do. The quiet one that always seems to get ignored in the Leach pottery history.

He did teach at St. Ives School of Art during the early 1950s and one of his pupils was Robin Welch. It was through Michael that Robin worked at the Leach Pottery during his summer holidays and after graduating. Robin was specialising in sculpture until meeting Michael and spoke highly of Michael, as a teacher.

From what I am told he didn't have any great desire to make exhibition pots but just wanted to make functional wares for people to use. That is why he moved to Yelland, which is near Fremington, in 1955 when Janet arrived in St. Ives.
_________________
Now you should know by now that Potty and I need to see your bottom - we're funny that way! 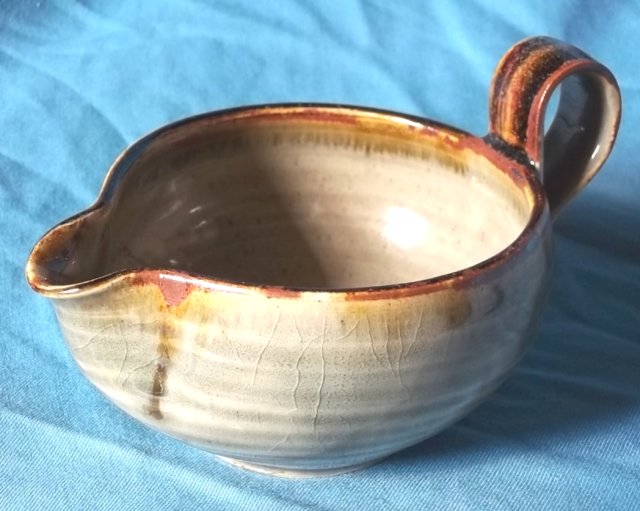 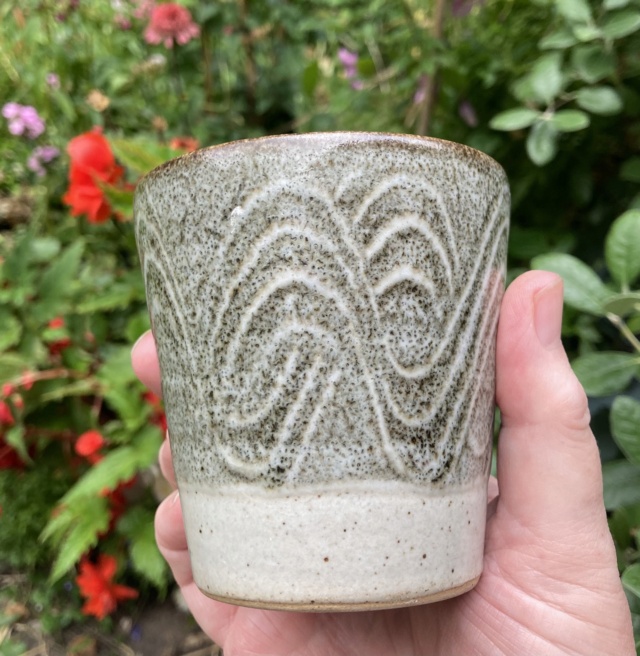