Very interesting vase by Peter Wheeler, dating to between 1964-67 (but probably towards the end of that period), from when he was studying at the RCA, and before his famous - but brief - stint at Whitefriars.

It's interesting for two reasons - the first being that his early pieces are like hens' teeth, and the second is that the decoration style of applied and re-fired blobs of colour bears an uncanny resemblance to the later 'studio-inspired' range of vessels designed by Baxter for Whitefriars in 1969 (final photograph) - the same year Wheeler signed on to the WF payroll. 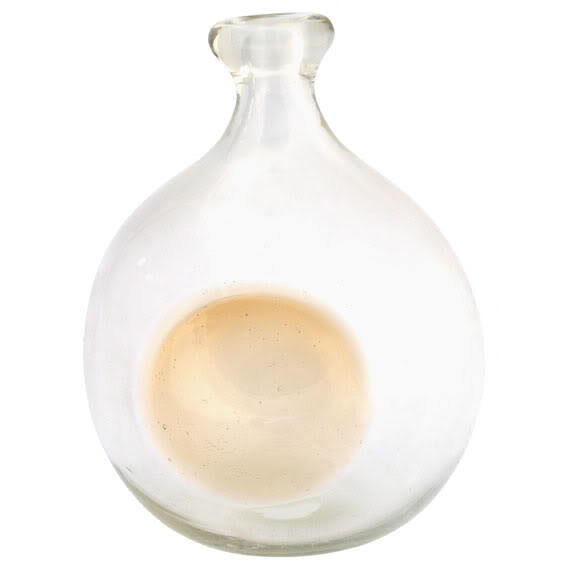 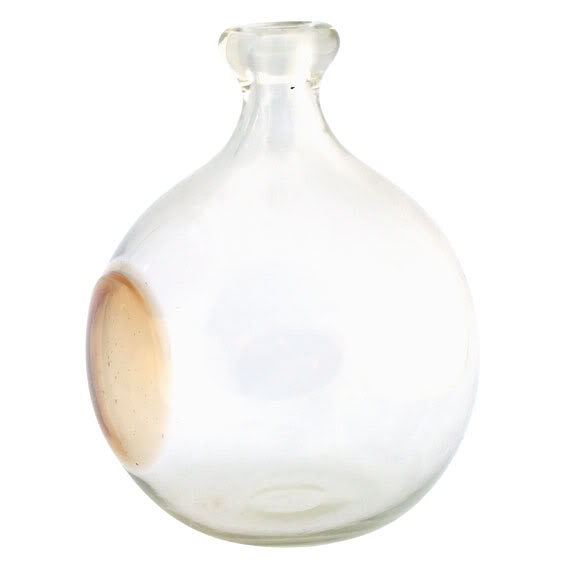 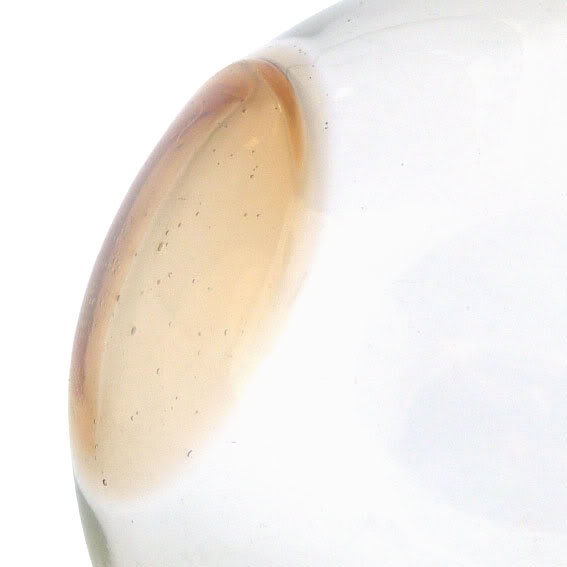