I recently bought a Helena Tynell Kaulus vase on ebay. I'm very happy with it and am pretty sure it is genuine (12cm tall)(http://www.designlasi.com/en/content/kaulus-collar-t41-tynell-helena), although would like to seek advice from the experts as to what they think? It is signed, although the sig is not like any Tynell sig i've seen (my knowledge is generally restricted to those HT sigs on www.laatutavara.com e.g. http://www.laatutavara.com/images/7762_2.jpg). Which appear to be more blocky, where as mine is scripted, although on mine, it doesn't look like it spells Tynell (there appear to be too many letters, particularly between the T and the Y). Id appreciate any views.

On a more general note about sigs (i'm relatively new to this collecting lark, so bear with me), is it rare that a piece is signed by the designer? I have two other signed riihimaki pieces, a Nanny Still bottle vase and a Sakari Pykala dish. Both favour the capital block letter approach, are these more or less like to be signed by the designer or by someone else?? If so, who?

I have learnt a lot form this site - and am hoping to learn a bit more.
Many thanks,
Morus 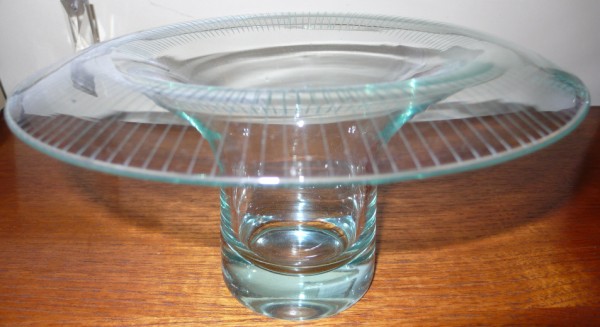 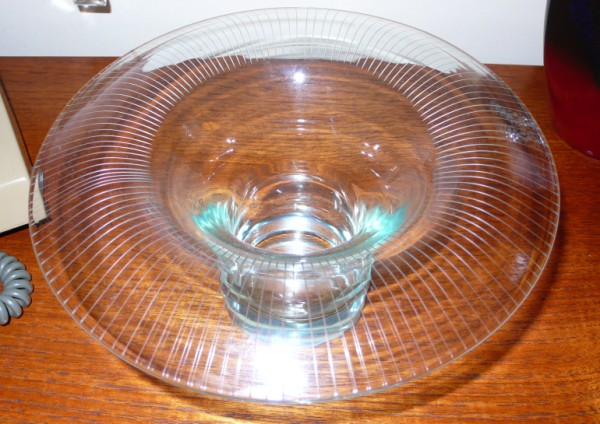 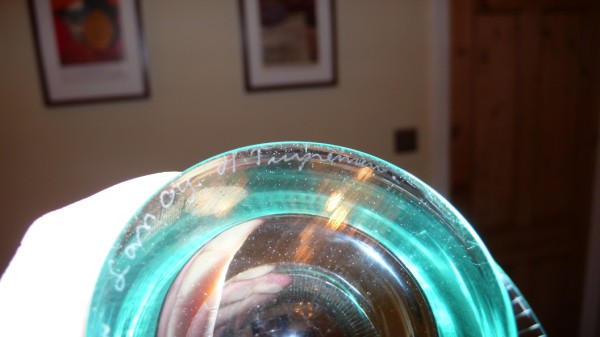 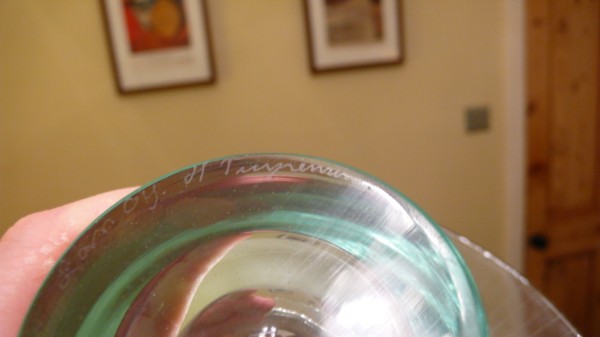 Helena Tynell(os turpeinen) this is what it looks like to me , Designed in 1946 , Ed

That's brill - thanks ed for the speedy response.
cheers