Dansk Designs was founded in Great Neck, New York in 1954 after American businessman, Ted Nierenberg, spotted some tableware designs by Danish artist/designer Jens Harold Quistgaard whilst visiting Copenhagen's Kunsthandvaerker Museum. Nierenberg contacted Quistgaard and convinced him that his designs could be mass-produced for the American market - thus Dansk Designs was born.

Production of Dansk Design's designs was often outsourced to Scandinavia and Europe, as well as Poland and China more recently.

Here's Quistgaard's obit in NY Times last year for a little more info on the man and the company:
http://www.nytimes.com/2008/02/02/arts/design/02quistgaard.html

I found this piece recently. I couldn't come up with any good descriptive adjectives for the subject heading, in case anyone comes across one without a label. This one stands 9" inches tall and approximately 6" inches wide. 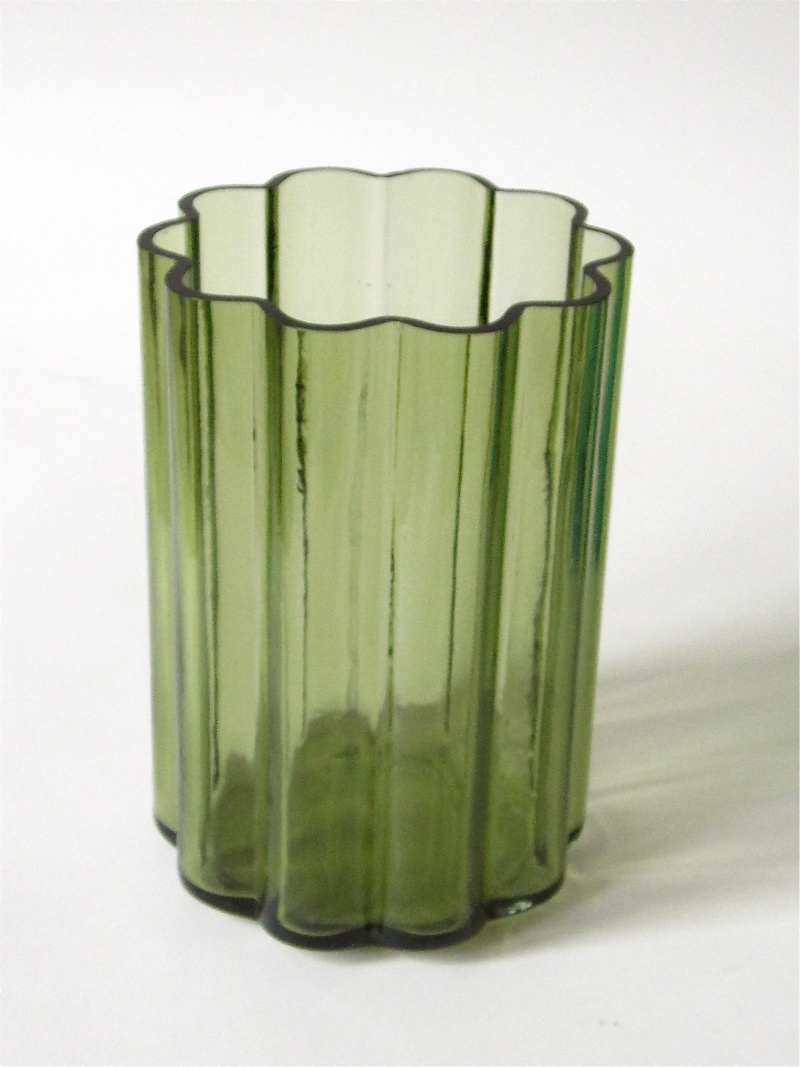 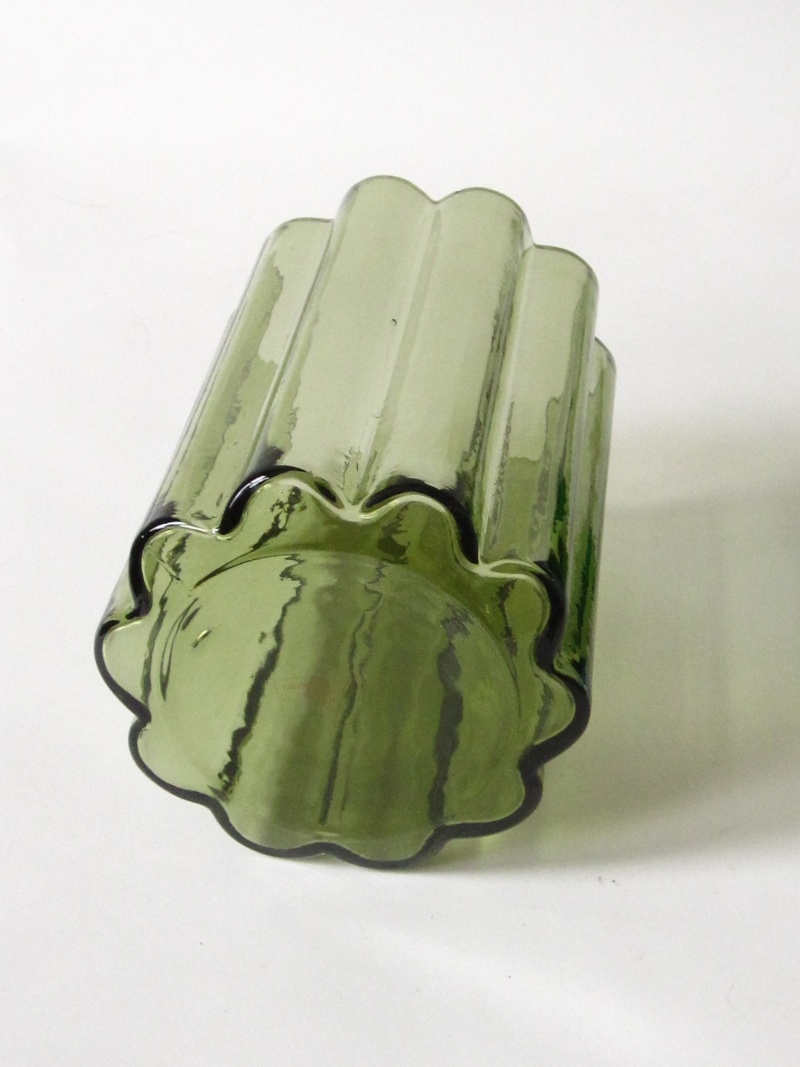 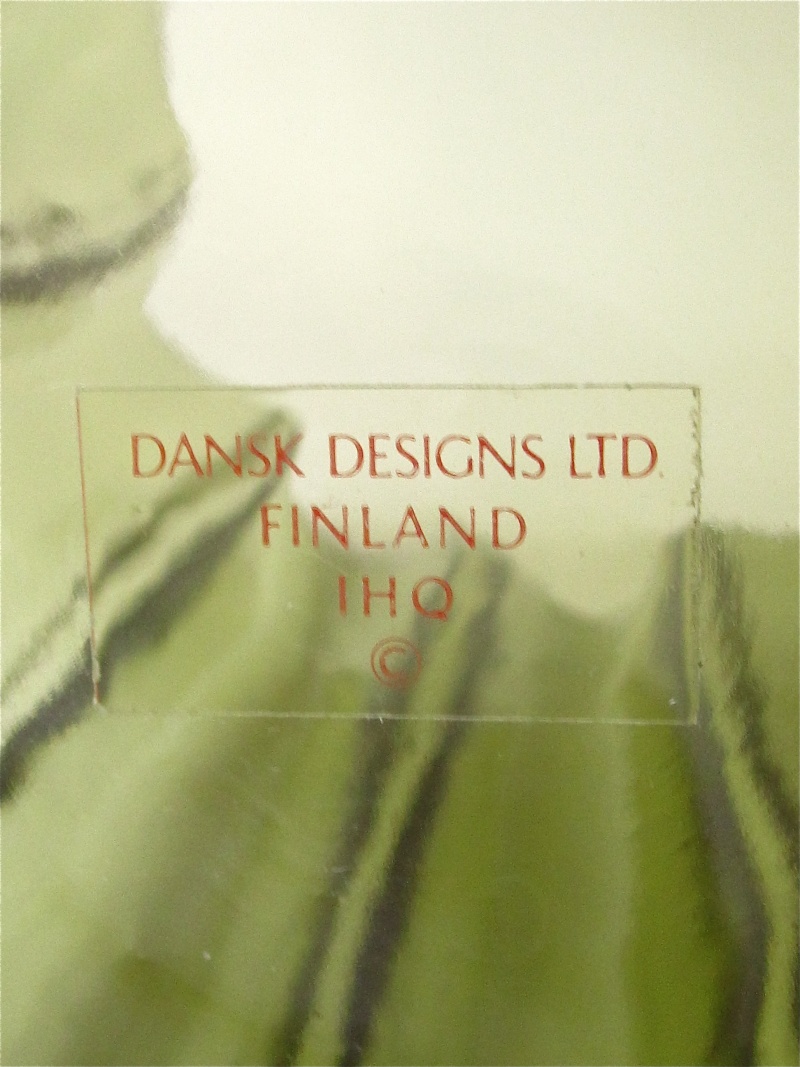