Liskeard Glass, Cornwall, was founded by John Randle in 1970. Items have an impressed LG logo to the base.

This vase was designed by Jim Dyer, brother of Harry Dyer who along with William Wilson designed the famous Whitefriars knobbly vases. Dyer and 3 other former Whitefriars workers joined Liskeard and together with Liam Carey were very successful. The works were bought by former Michael Harris apprentice Tim Bristow in 1979-83. Now called Merlin Glass, it is run by former apprentice, now owner Liam Carey, producing paperweights and art glass. 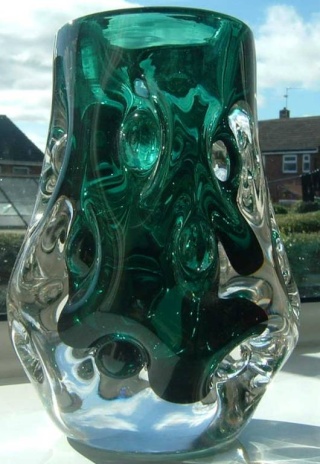 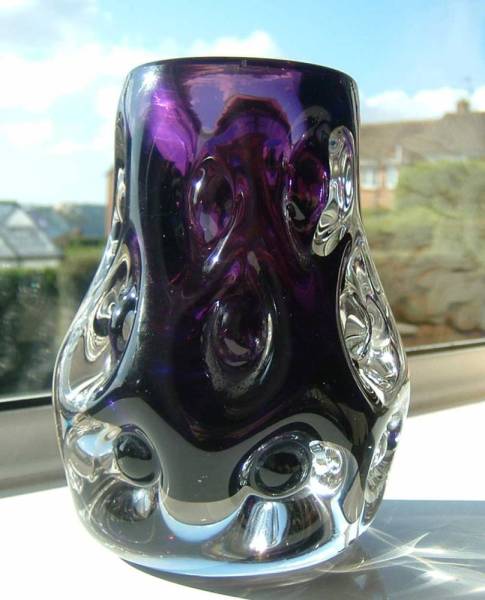 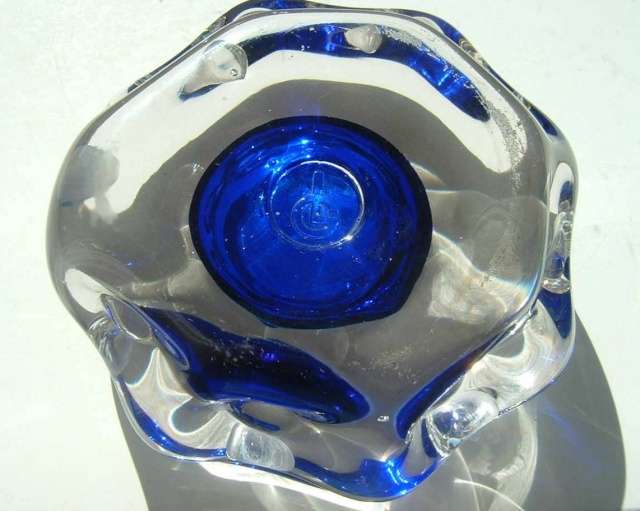 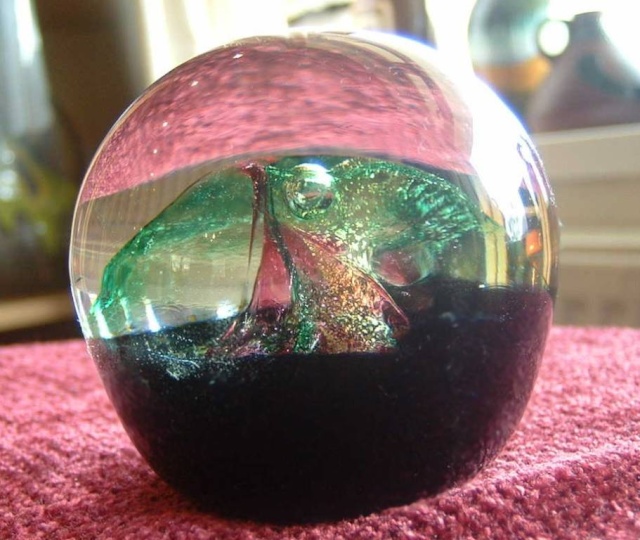 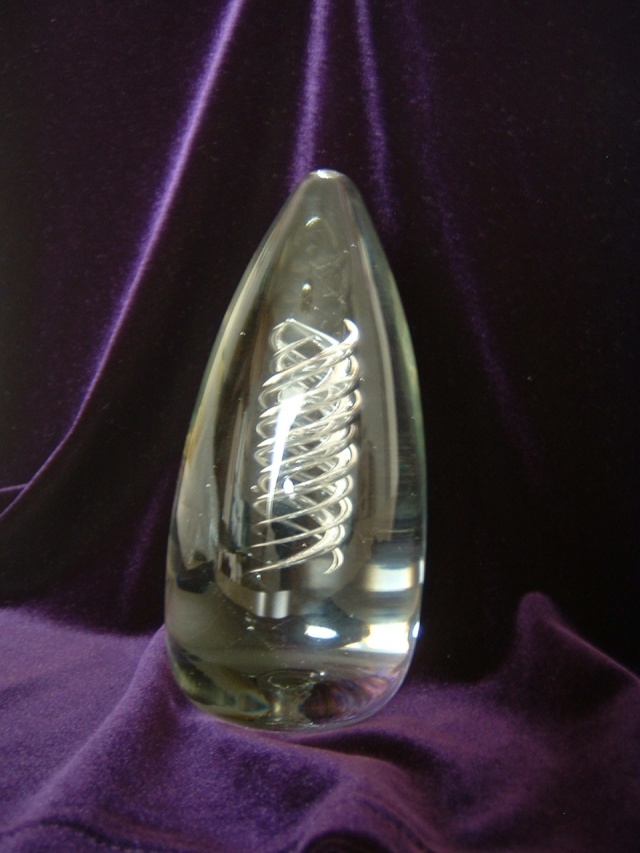 Marked LG on base , these are quite rare 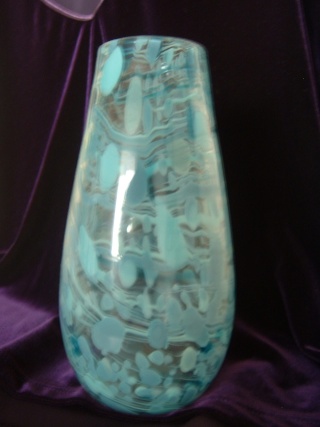 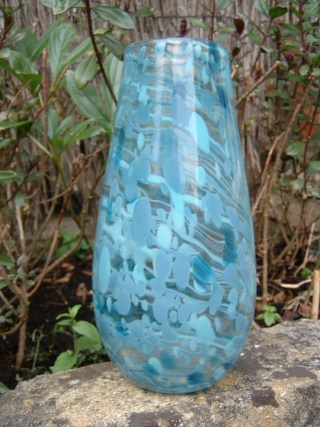 Liam Carey still has the moulds for the knobblies.

Liam Carey is still handmaking glass from his glassworks in Liskeard. Specialising in architectural glass door handles and glass cupboard knobs. Liam makes a unique range of high quality works with attention to design and colour. Supplying to customers all over the world wanting quality door furnishings. Each piece is like an individual piece of art, skillfully crafted by Liam.

The shop has been completely refurbished and being run by his partner Carol.


edited due to advertising restrictions 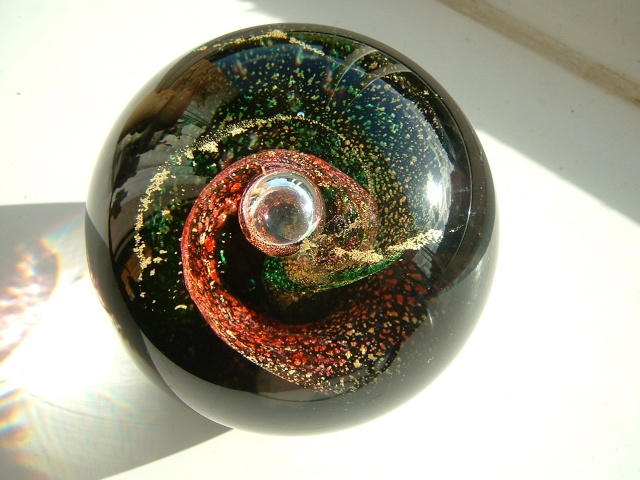 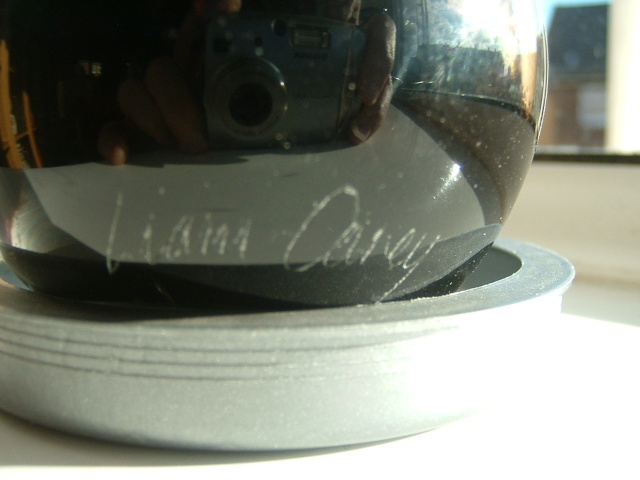 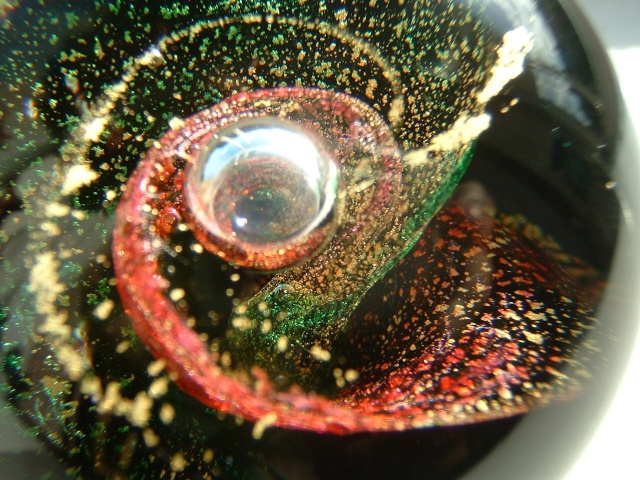 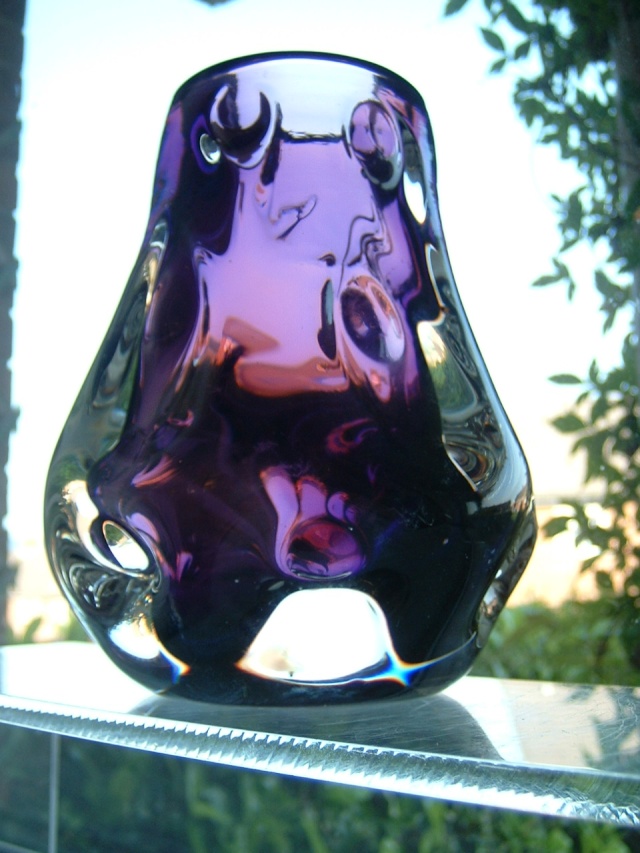 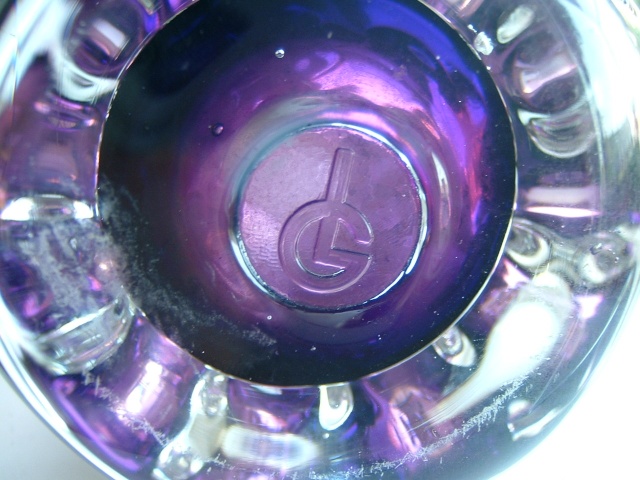 LG logo , Knobbly Amethyst vase designed By Jim Dyer ,Brother of Harry who along with William Wilson designed the Whitefriars Knobberly , the works in liskeard Cornwall Changed name to Merlin Glass in 1983 run by Liam Carey .

One with a label but no mention of Merlin Glass...... 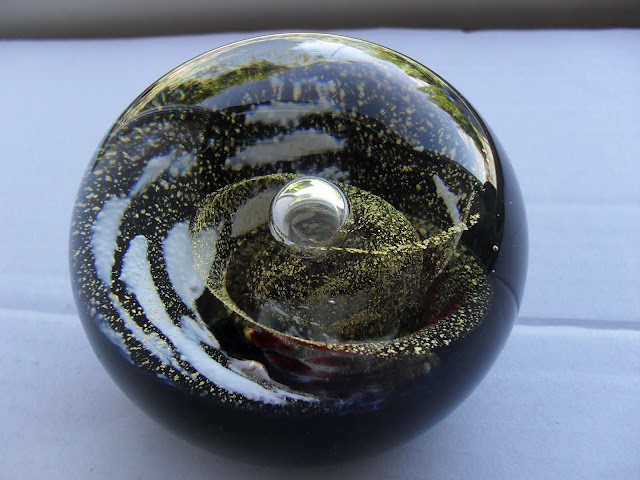 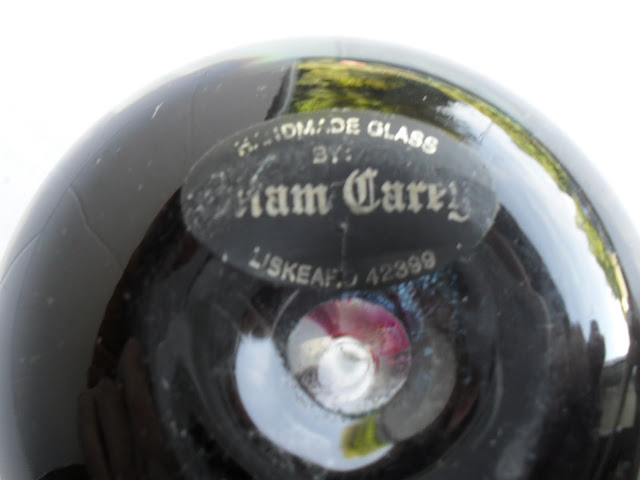