.From Australian Pottery at Bemboka:

Kim Tucker studied at the University of California and operated an earthenware pottery in Oregon for two years before migrating to Queensland in 1973 and setting up a studio in Port Douglas. In 1975, he moved to the Atherton Tablelands where he established the Kairi Pottery in a large galvanised iron shed built by the army in World War II. It grew to have a staff of seven including three fulltime throwers making mainly production ware using shino-type glazes and slips on raw salt-glaze organic forms. After Tucker left the pottery in 1985, it continued to operate with several different owners until 1998. Tucker's entry in the 1977 directory has no recorded mark but we know from works with the Kairi Pottery impressed stamp that he used an incised 'Kim'. Examples have also been found with an incised 'RH' and 'JS', still mysteries." 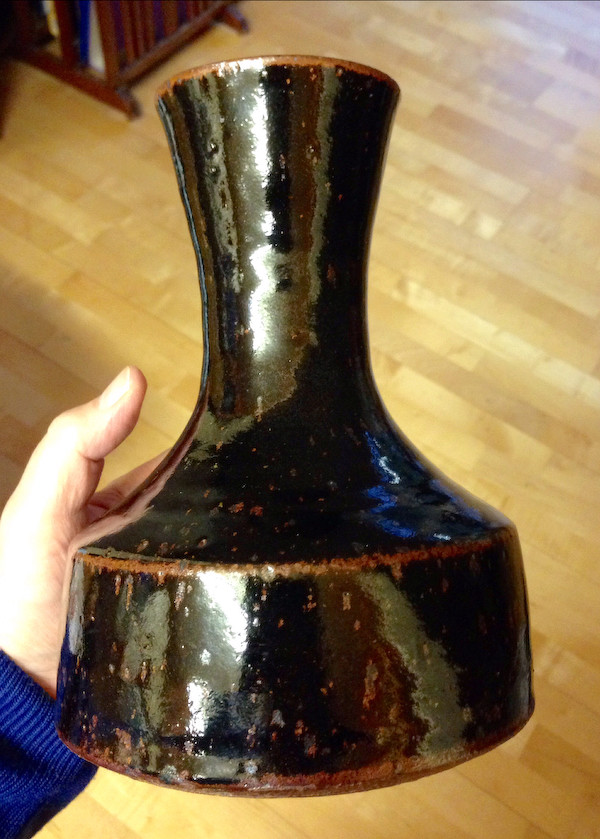 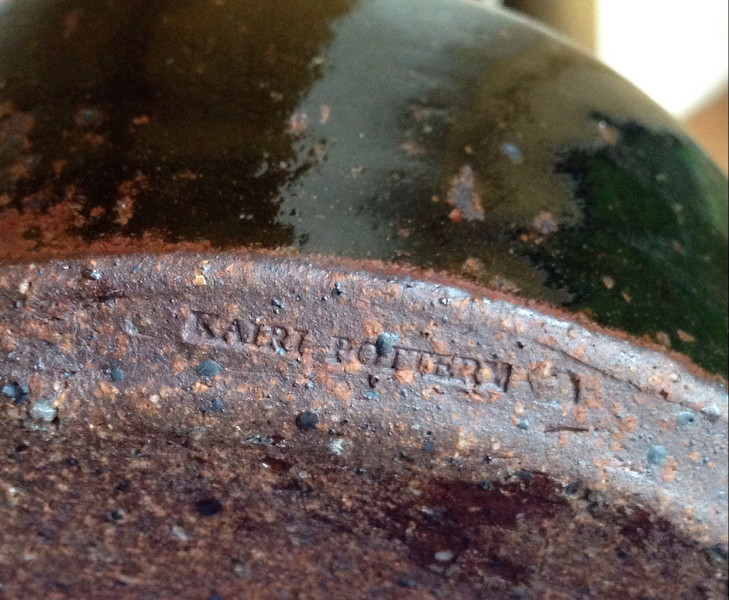 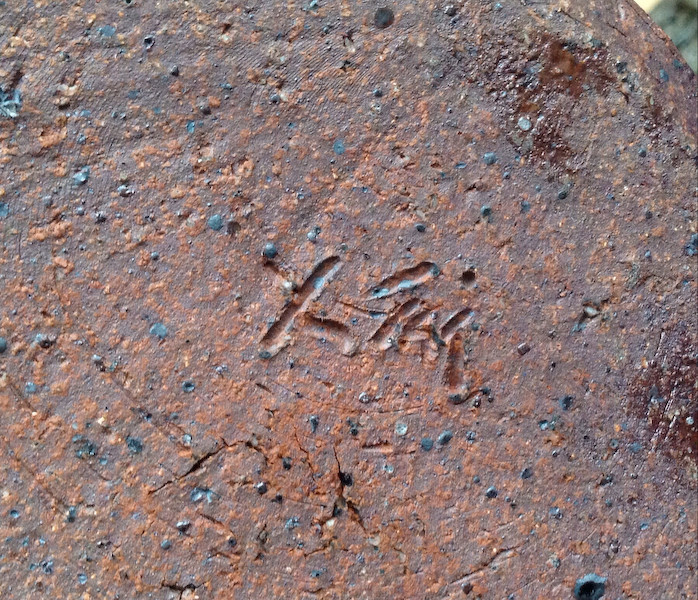 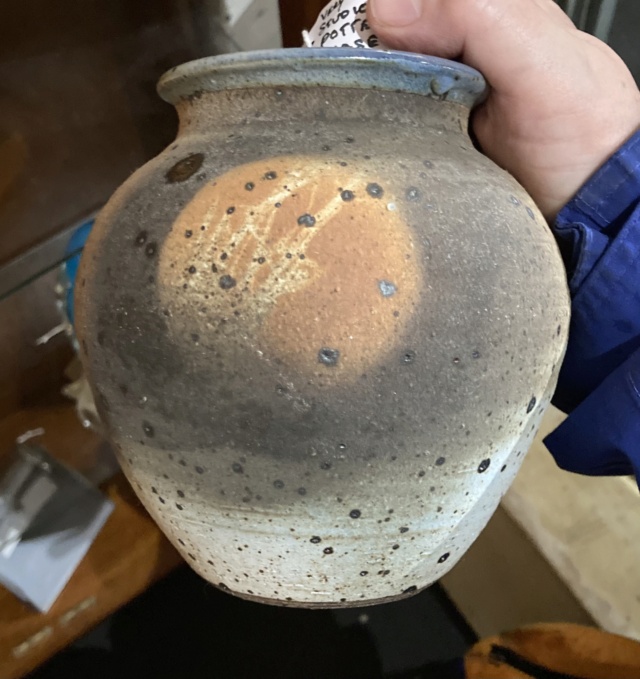