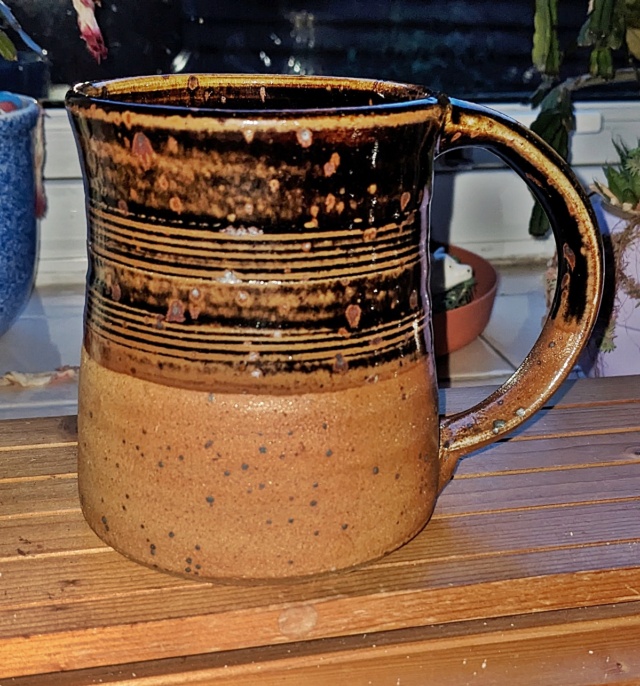 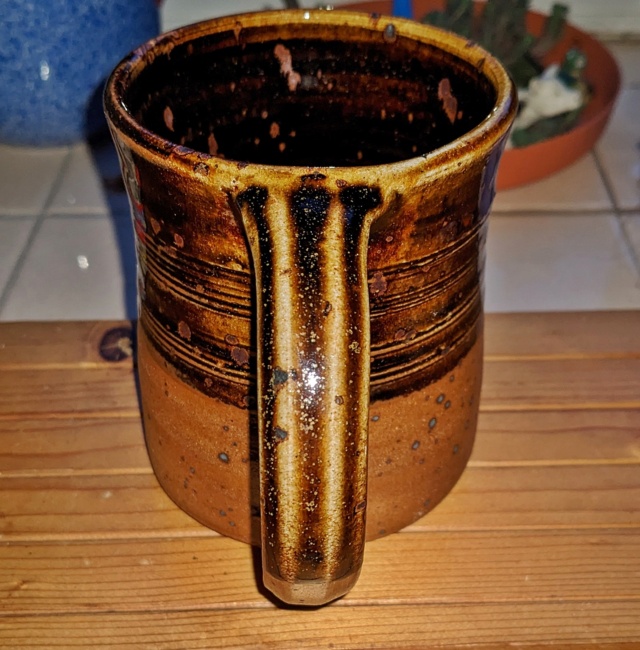 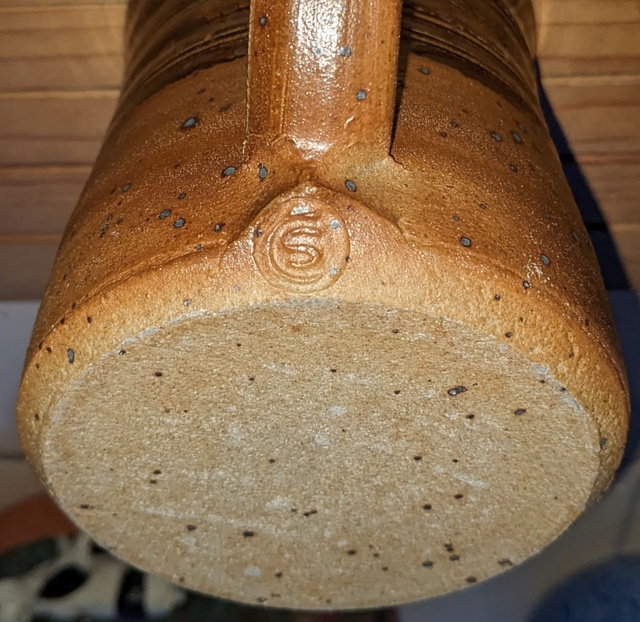 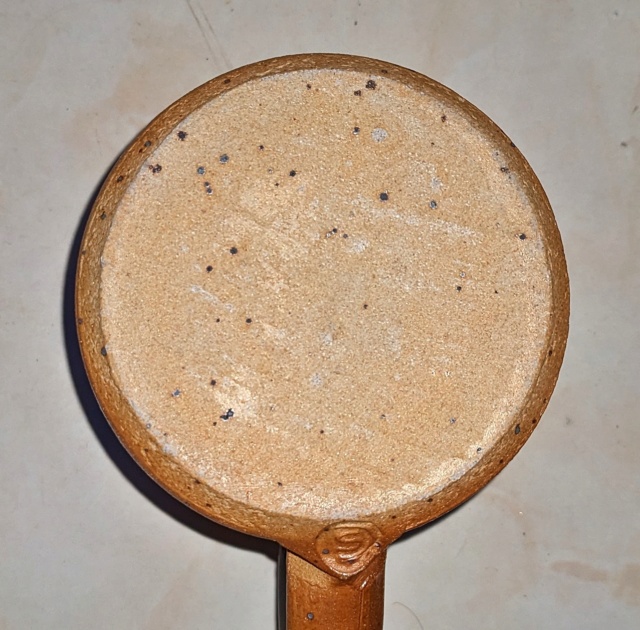 Found this online, not sure it's the same Carter if this his is mark.

English born, New Zealand potter based in Nelson. Trained with Harry and May Davis in Cornwall and returned with them when they emigrated to New Zealand. He helped the Davis family set up their Crewenna Pottery, and then worked at Hanmer Pottery and Waimea Pottery in the early 1970s. In 1974 he and his wife Zoe set up their own pottery in Tahunanui, Nelson.

I think your spot on Naomi, found the marks on the New Zealand Pottery Site: Stephen & Zoe Carter, but need to be 100% sure, cheers.

The New Zealand Pottery Site has confirmed it's by Stephen Carter and made at his and wife Zoe's Pottery they started in 1974 in Tahunanui, Nelson NZ.