Hello,
I've recently acquired this lidded jar-seems quite old-it's very light in weight, 11cm in height, diameter of around 15cm. I'm thinking it's a tenmoku glaze. The surface is uneven and has raised gritty bits (like a woodchip wallpaper!). The lid appears to be numbered 305, the jar 318 or 3L8. There seems to be an L on the bottom but that might be an error rather than a mark. I've seen a matching one on Etsy, described as an 'Antique Chinese soy glazed lidded pot, from the 19th century' and on at £319 but I don't think that one has numbers from what I can see, and I'm skeptical-would mine have arabic numerals if it was Chinese in origin? I am going round in circles so any guidance to get me out of it would be great! (keep trying to put pics in the correct order-to no avail!)
Thanks
Vix 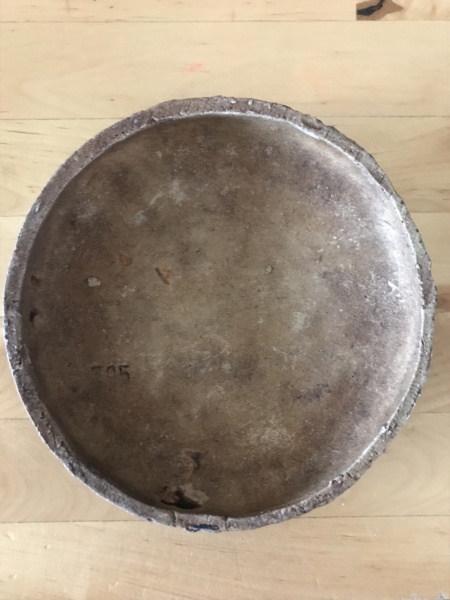 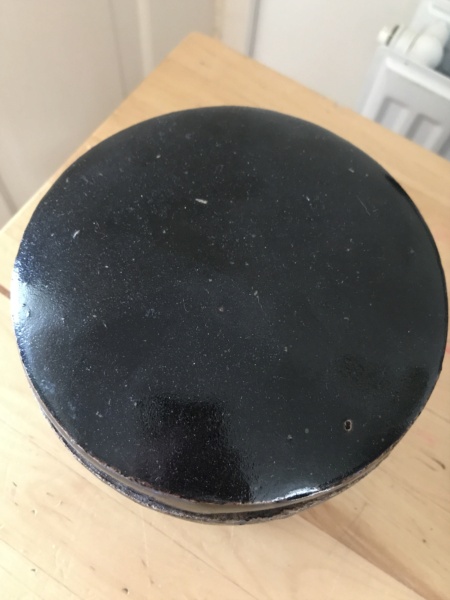 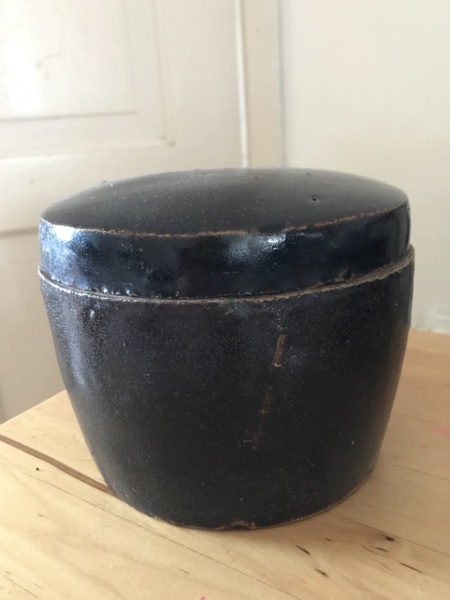 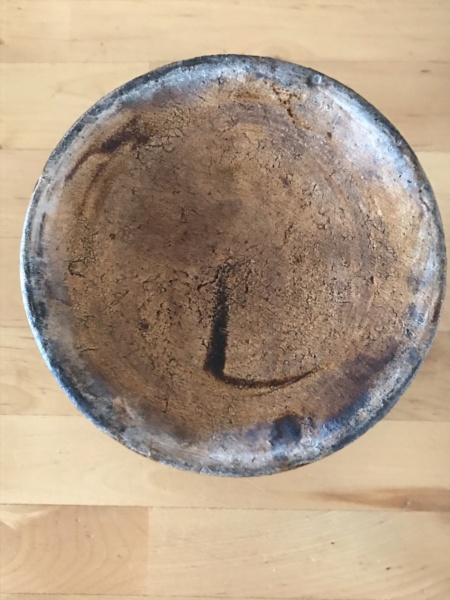 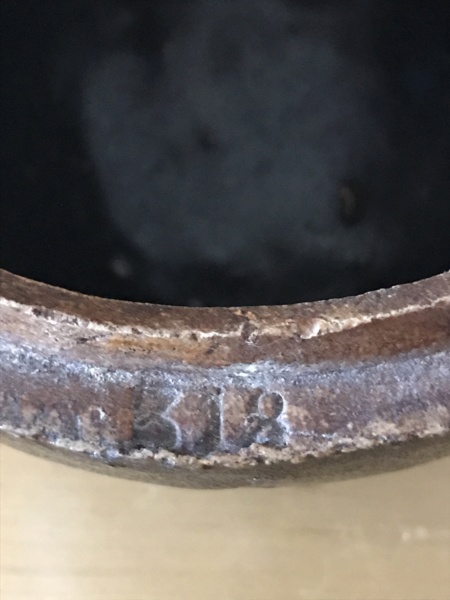 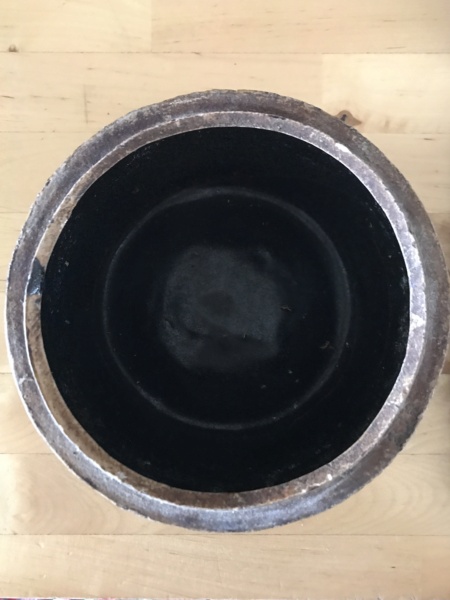 French or Belgium maybe? They have a habit of stamping numbers into their utilitarian kitchen ware
_________________
Carrot cake is just fake cake

Fabulous! Thanks so much-I will try that!
Vix