Mural in Street, Somerset, by Philippa Threlfall and her late husband Kennedy Collings. Made in 1979. Sadly tucked away at the back end of a half empty retail arcade

Philippa Threlfall has been making relief murals in ceramic since the 1960s. Together with her husband and partner Kennedy Collings she has completed over one hundred major works on sites all over the United Kingdom and overseas. Some of these were made for private clients, but most were commissioned for display in public situations - shopping precincts, banks, building societies, an airport, hospital and office developments. They lived and worked in Wells, Somerset, where they had a medieval cottage within the Liberty of Wells Cathedral. The property had been a cider house called Ye Blacke Dogge in the early seventeenth century, and Philippa and Kennedy named their business Black Dog after this medieval name.

Philippa studied Illustration and Ceramics at Cardiff College of Art and went on to qualify as an art teacher at Goldsmiths College London. She taught ceramics and painting part time for six years at North London Collegiate School in Edgware, and during this time began to receive commissions for mural work. She left London for Wells in 1967 to marry Kennedy. He had trained as a historian at Trinity Hall Cambridge but was at that time still working for C & J Clark, the shoe company, whose head quarters were and still are in Street in Somerset. 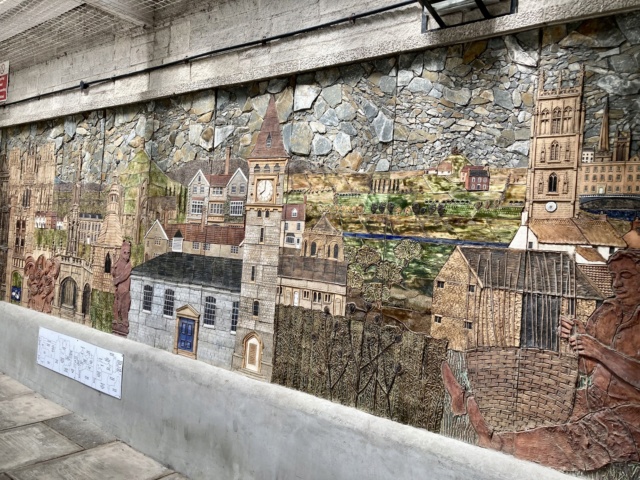 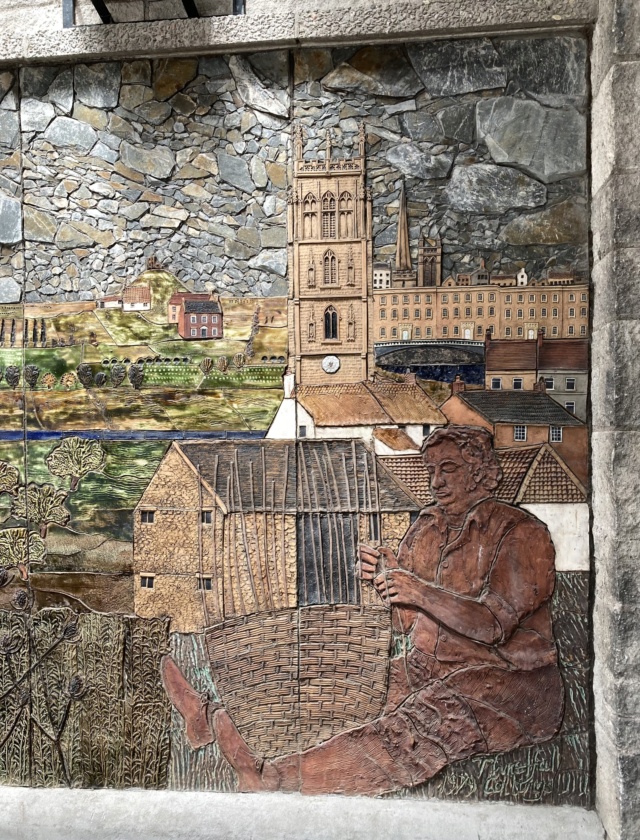 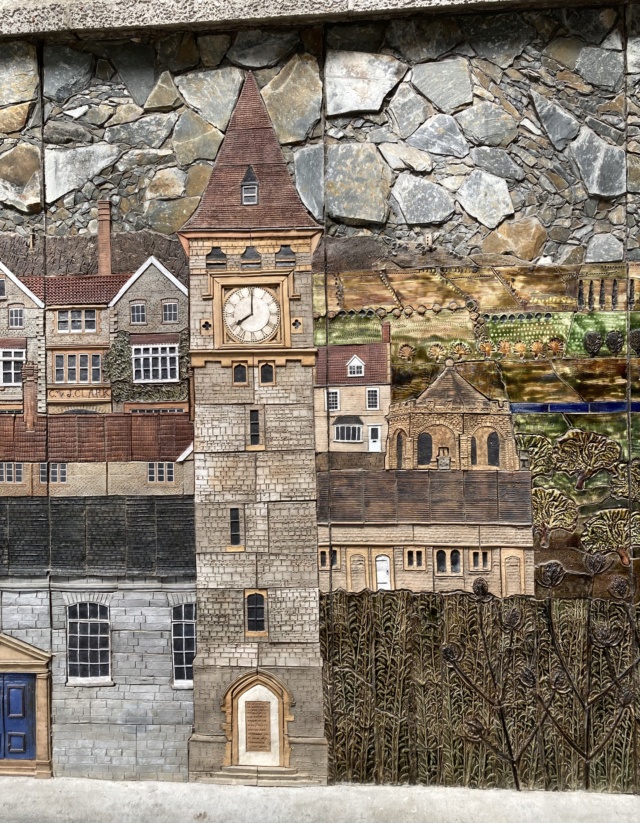 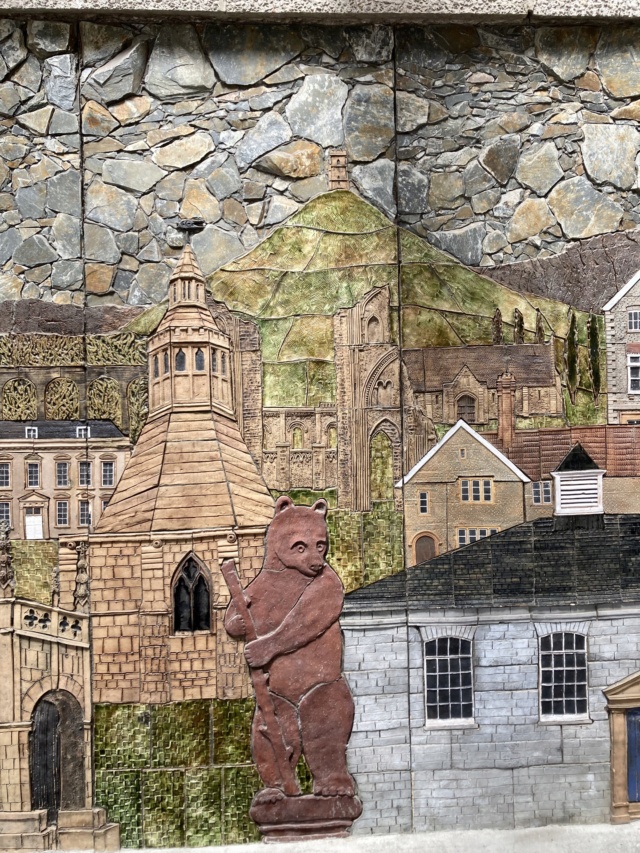 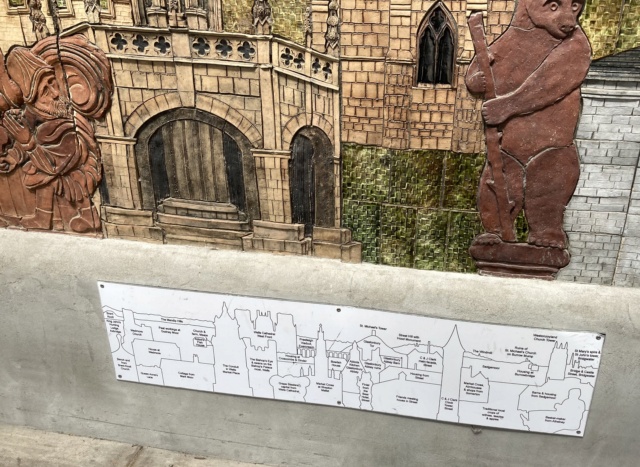 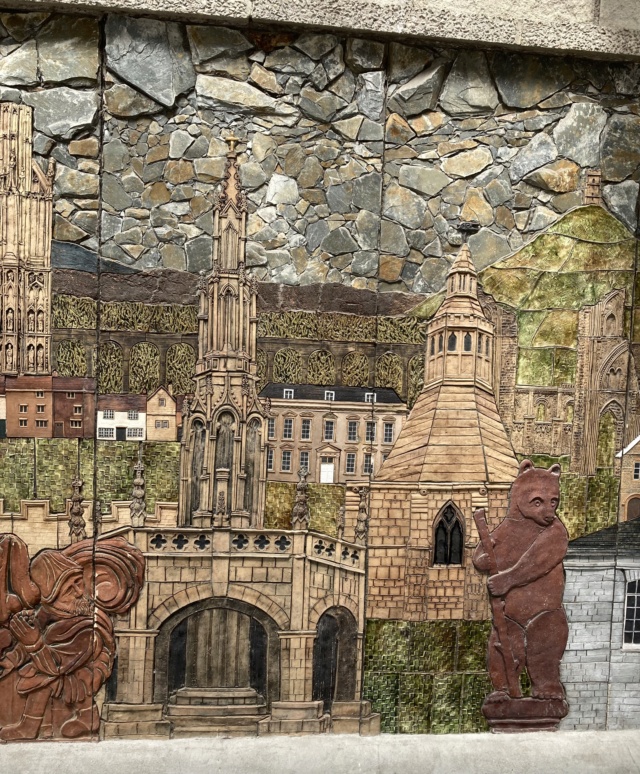 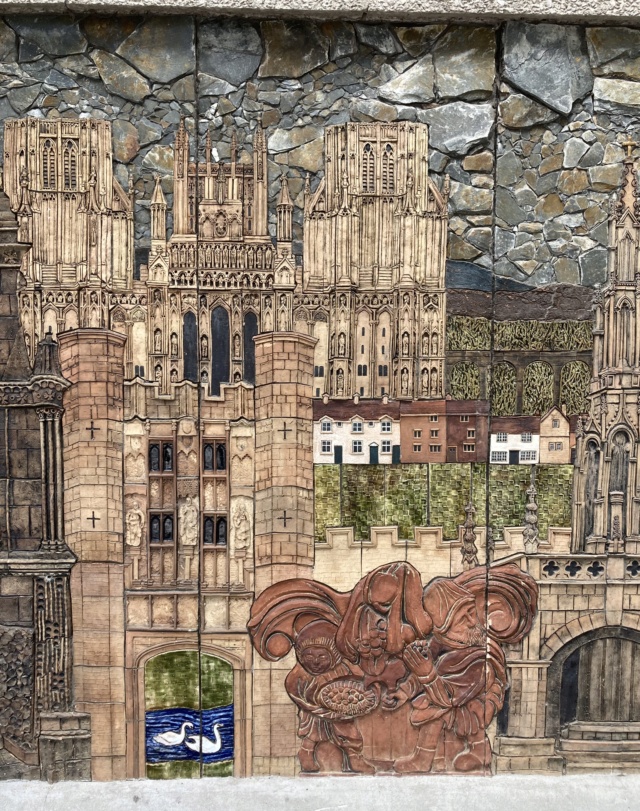 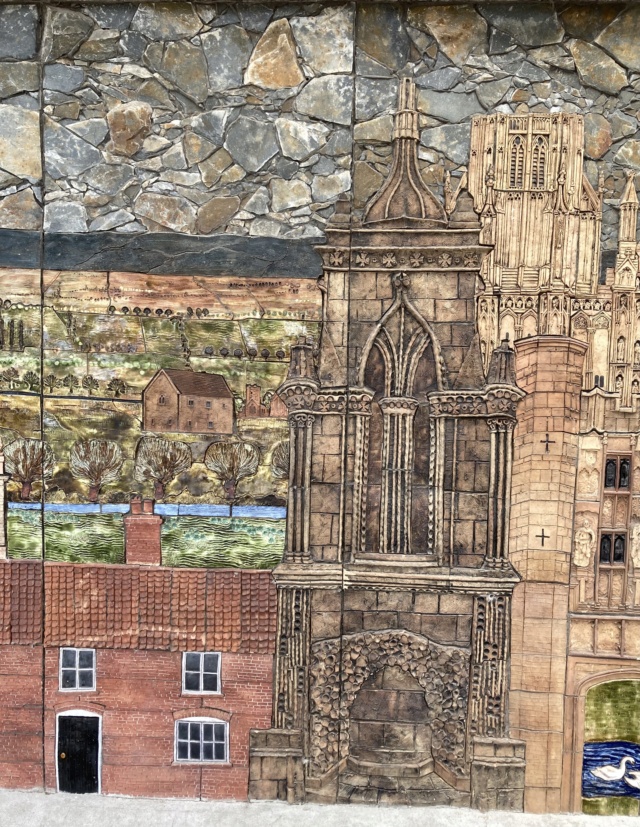 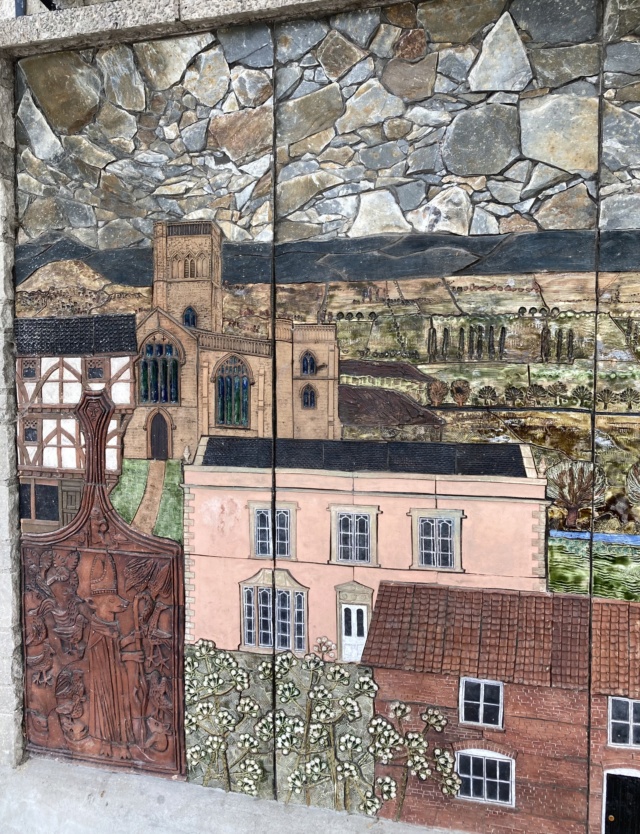 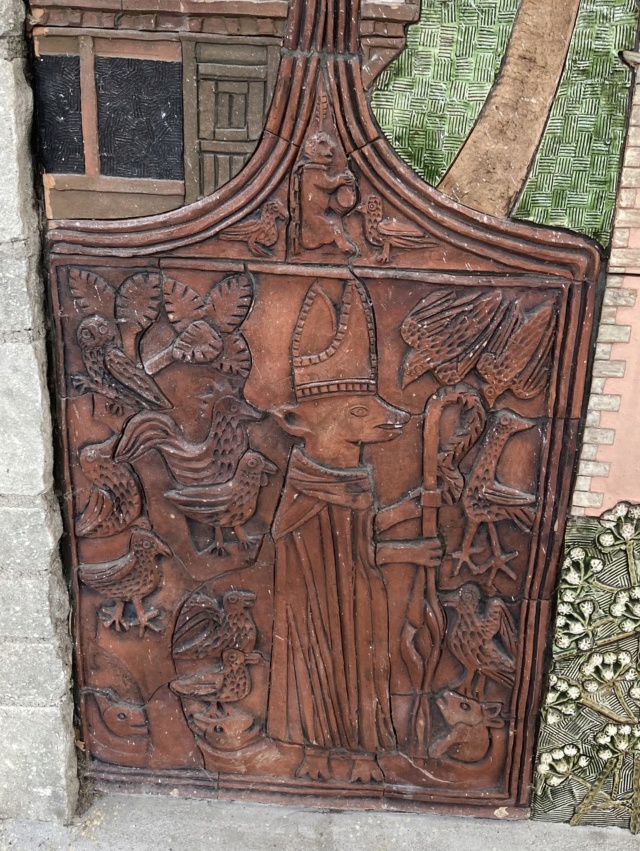 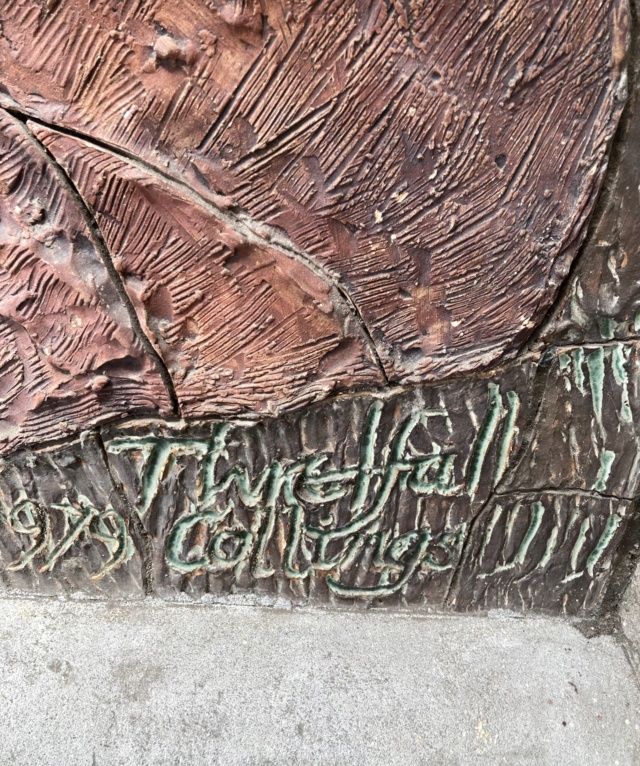