Luke Piper (b.1966).
First major show was in 1992 at the CCA Dover Street gallery, which also featured work by his father Edward Piper (1928-1990) and Grandfather John Piper (1903-1992) who were both artists. After studying at Frome College, Somerset he went on to read geography at Cambridge University. His course amongst other things led him to Melanesia on an anthropological assignment to study tribal warfare. This interest in the human and physical aspects of our landscapes has remained with him throughout his painting career. 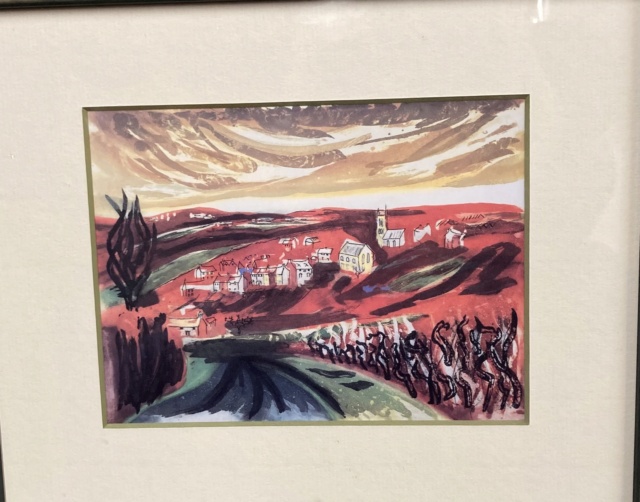 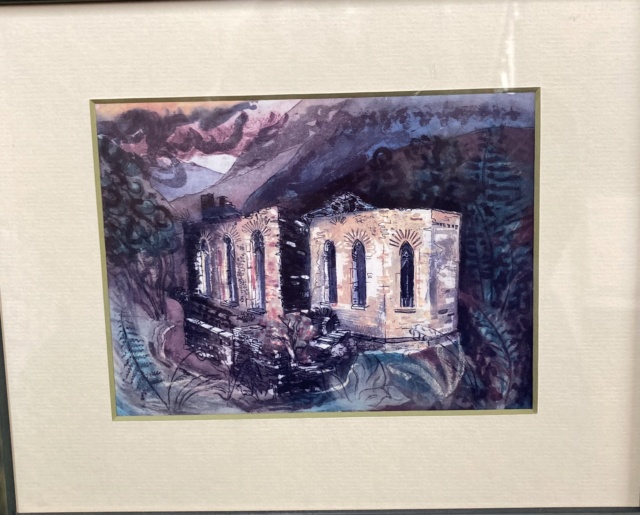