Ruth Duckworth fled Germany in 1936. After the War she studied at the London Central School of Art, and started teaching there in 1960, Henry Rothschild showed her work alongside that of Lucie Rie at his Primavera gallery in London. Her work made a major impression on collectors, and in the  60's she became  prominent  on the British Ceramic scene. In 1965 she was invited to work in the USA, and worked there for most of the rest of her life, becoming a figure of major importance in ceramics and sculpture. Not so well known now, her work is still of great interest. She has a number of works in the V&A. 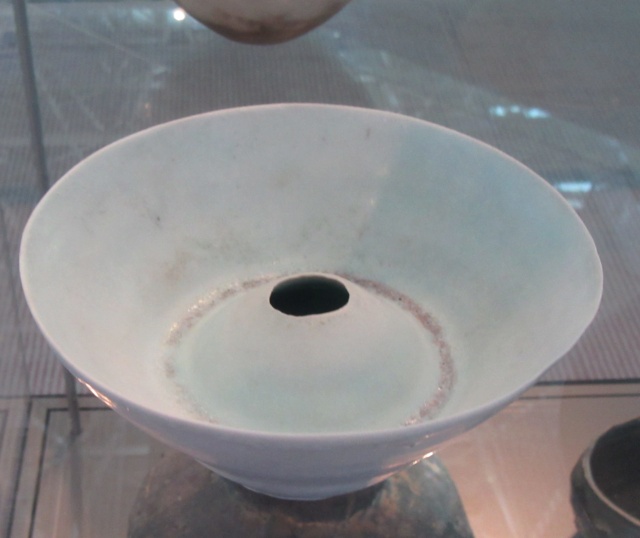 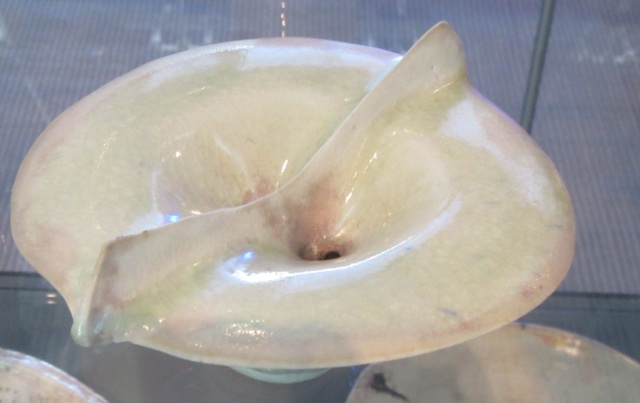 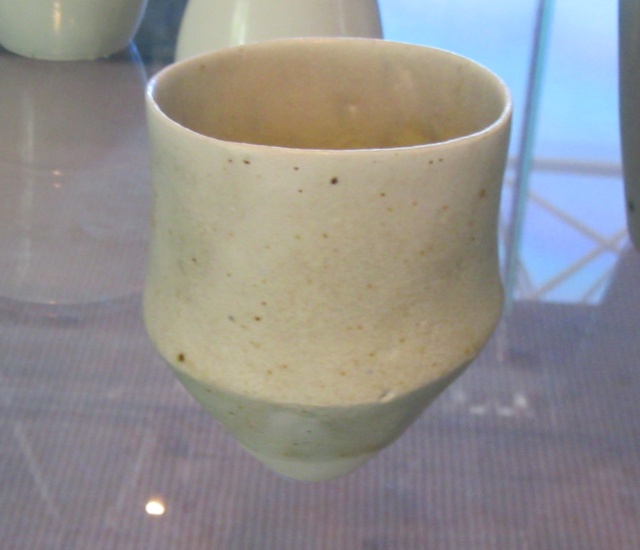