Probably from a series called "Britain in miniature". 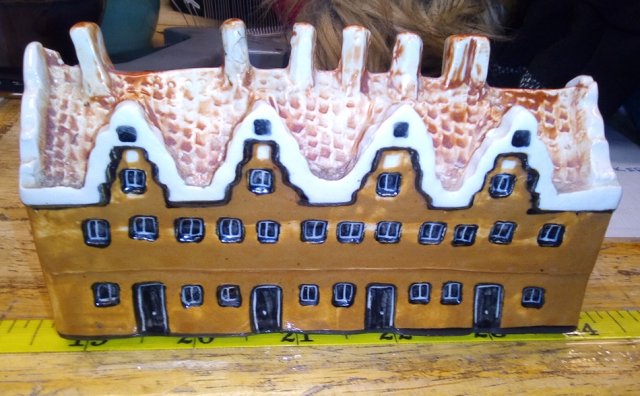 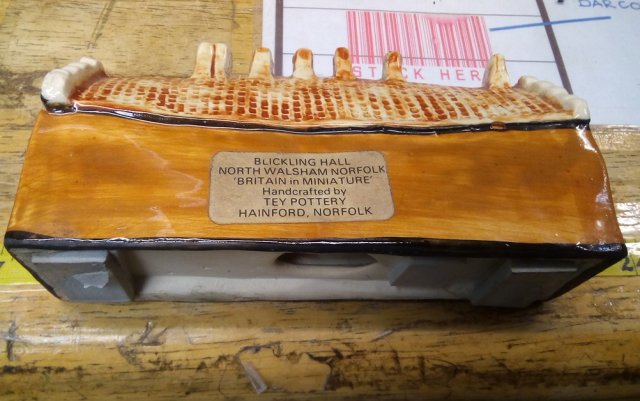 Also seen one with an address in Banham, Norfolk