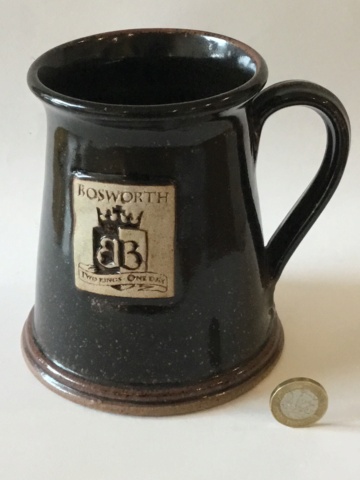 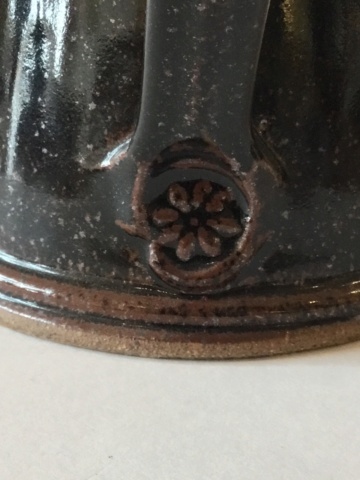 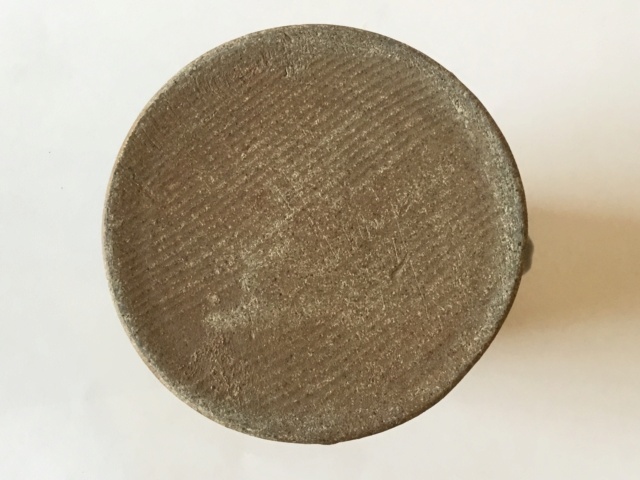 The BB part stands for Bosworth Battlefield. I think this is a fairly recent piece, probably sold at a Bosworth heritage centre etc.

The Battle of Bosworth was fought in 1485 as the last Battle of the Wars of the  Roses between Richard 111 (who was killed) and Henry Tudor who became Henry V11.
So 1985 would have been the 500th Anniversary of the Bosworth Battle between two Kings.
This type of studio pottery is often sourced locally.
Bosworth itself is in the Midlands, West of Leicester and north of Tamworth. One wonders what potters would have been working around there in 1985.