Portrait of Haywood Rider (my great grandfather) head of Leeds School of Art by Jacob Kramer (1892-1962). Kramer
was a member of the Leeds art group also studied at the Slade. Friend of Herbert Read and Jacob Epstein. 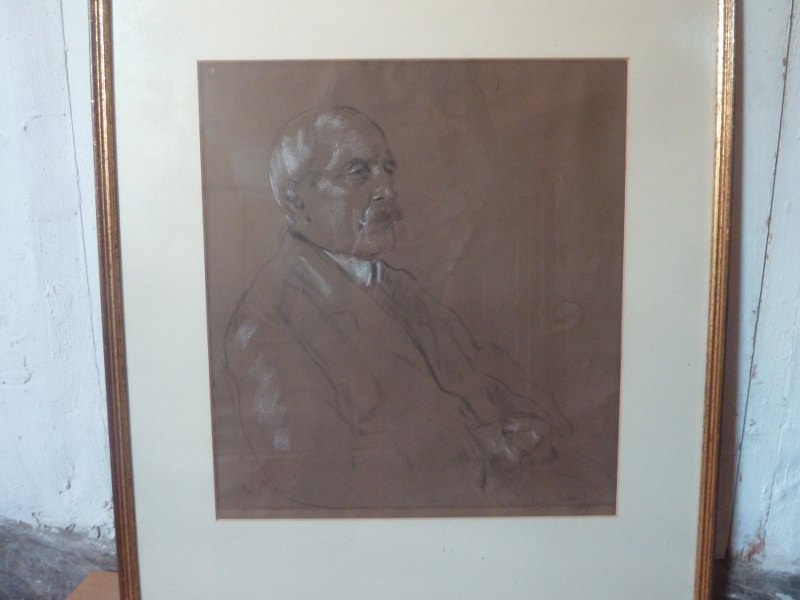 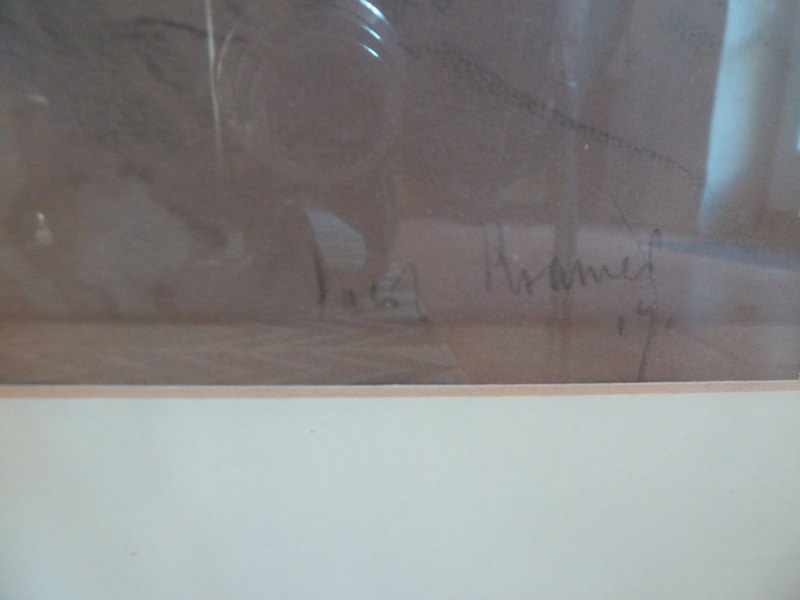 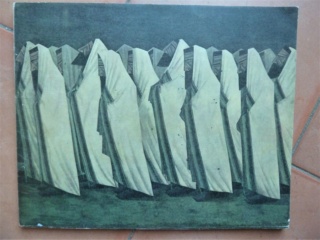 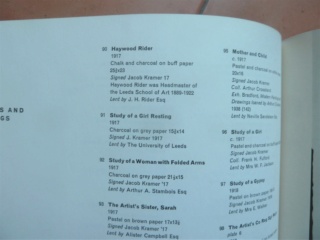 Hi tenpot, thanks for the post It's amazing how many talented artists started there careers in Yorkshire , Moore, Hepworth, Hirst etc, why did the name get changed from the Jacob Kramer college ? I will post one of Patrick Oliver's Yorkshire paintings.

croker wrote:Hi tenpot, thanks for the post It's amazing how many talented artists started there careers in Yorkshire , Moore, Hepworth, Hirst etc,

You forgot to add the name Stapleton.

its a story of rivalry, there was allways a battle between the main art college and the university which had an arthistory course around 170 the art college was moved into the polytechnic and became just a fine art departement , the old art college building became the Jacob Kramer and had a foundation year course, later they colluded with the university to have a degree course and changed their name to Leeds college of art claiming Moore and Hepworth as alumni (they have changed it again since) , not strictly true, the poly inbetween time became the Becket University. It's all to do with academic infighting and money

read https://www.abebooks.co.uk/book-search/title/creative-license-leeds-college-art/author/james-charnley/ even has a quote from Stapleton