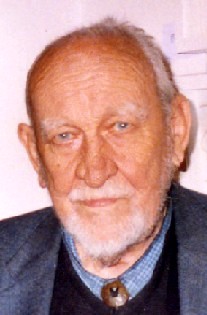 Denis Bowen was born in South Africa in 1921, but from his early childhood was brought up in the north of England. He attended Huddersfield School of Art but his education was put on hold while he spent 6 years during the Second World War in the Royal Navy. Afterwards he studied at the Royal College of Art and later held various teaching posts, including Hammersmith, the Central, the RCA and Hornsey before becoming Visiting Professor at Victoria University, Canada at the end of the 1960's.

In the 1950's he was one of the foremost Tachiste experimental painters in this country and together with Avray Wilson and Halima Nalecz he founded the New Vision Centre Gallery. This became the centre of avant-garde art from all over Europe from 1956 until its closure in 1966.

Denis had numerous one-man shows in the UK and abroad from the mid-Fifties and is represented in many public collections worldwide, including ones in USA, Australia, Israel, Italy and Canada.

In the UK, the Tate Gallery purchased 3 examples of work by Denis in 2004/5 and he is also represented in the V&A and British Museum collections, as well as many provincial public galleries.

A major retrospective "Denis Bowen - 50 years on" was held at Huddersfield Art Gallery in 1989. Since then Denis has continued to experiment and develop as, hopefully, the work available at the Harlequin Gallery will testify. Besides exhibiting at the Harlequin Gallery and St. Ives during the last few years, Denis has also had a successful one-man show in Sofia, Bulgaria and in 2003 took part in the World Calligraphy Biennale in South Korea.

In 2001 a retrospective exhibition of Denis's work was held in London to mark the publication of the book "Denis Bowen" by the acclaimed author and critic, Peter Davies. More recently a two-page article appeared in the Observer (Sunday 6th June 2004) in which Denis Bowen appeared alongside four other artists who were “crucial figures” in British art during the 1960s. Hopefully, the publicity gained from these will reawaken the art buying public in the UK to this important artist, but sadly Denis will not be around to see this happen as he passed away in March 2006.

Although not appreciated as much as he should be in this country, his importance has been recognised in Macedonia where he was given the freedom of the capital, Skopje.

A large oil on canvas, Lava Flow 11, by Denis that I sold at a Harlequin Gallery exhibition held in Shepherd Market, Mayfair in 2014. 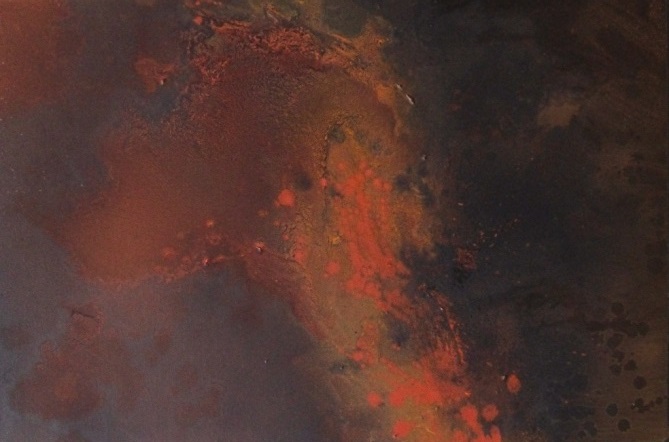 Although I don't have an image of the reverse, his canvases were always signed on the reverse (usually in capitals) DENIS BOWEN the year, the title and the dimensions.
_________________
Now you should know by now that Potty and I need to see your bottom - we're funny that way!

Thanks for posting this ,i was aware of this artist although somewhat vaguely i must admit , but it never ceases to amaze me the amount of of talented artists that have existed out there but only a handful of them get true recognition.

Denis spent most of his time helping and promoting other artists rather than promoting his own art.

I first met him around 2000 and I showed his work on several occasions alongside ceramics.

He continued to live in a flat in Seymour Place, London W1, above where the New Vision Centre Gallery had been, until his death. He used to come down to the Harlequin in Greenwich often and when I was "up town" I would pop in to see him regularly. Although he's been gone 15 years, I still miss him. 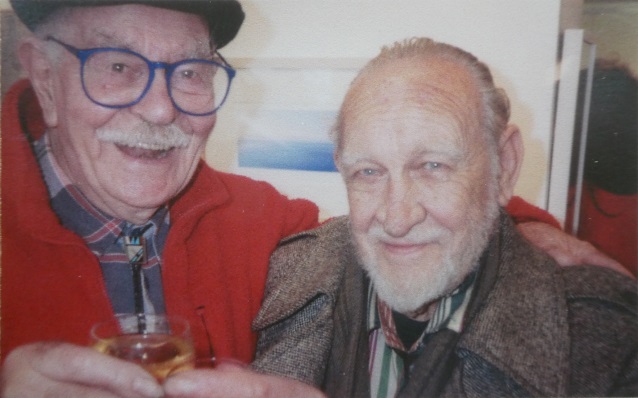